Your Brain On Love: An Obsessive Compulsive Addiction
Odyssey

Your Brain On Love: An Obsessive Compulsive Addiction

Your Body May Know You Are In Love Before You Do 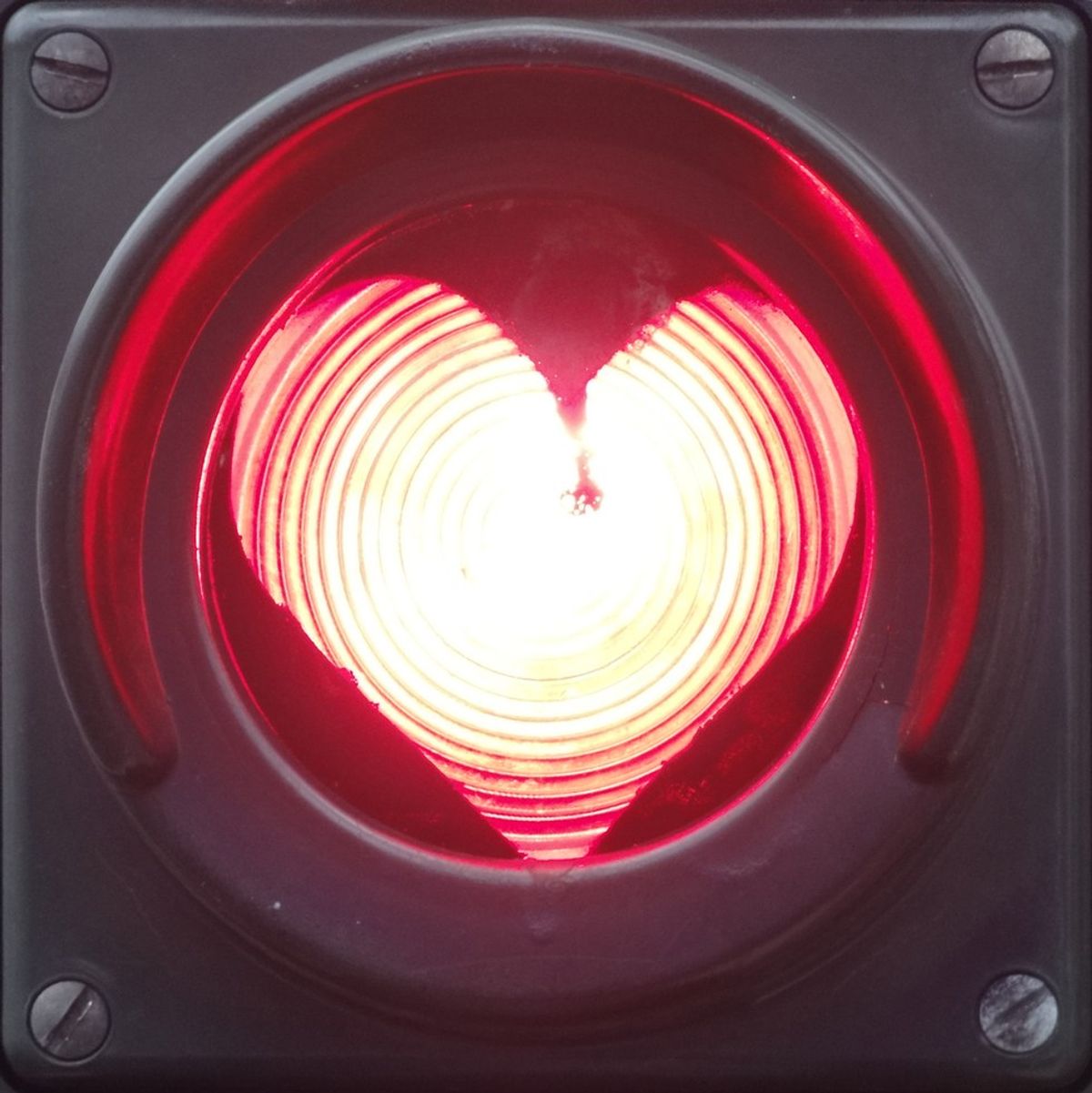 Your brain may know you are in love before you do, and with a couple scans and test it can literally be seen in your brain. In the first article of this series, I tackled the question of “what is love?”, as well as covered the Greek’s philosophy on the different types of love. In the second part of this series, I covered the origins of the Greek philosophy on love; what the Greeks thought a successful love was, as well as the Greeks idea of what ruins love. In the same article, I also covered the triangular theory of love and what it defines as complete love. Now, I will discuss the science of love. The fourth and final article in this series covers various theories on soul-mates; cultural ties and mythical stories that go along with the theories.

Your Brain in Love: Explaining the Three Stages of Love

You may have heard of the phrase “falling in lust”. People, when they are joking around or are cynical about love, will often use this phrase, but it is real. Love at first sight, in most cases, is really just falling in deep lust. However, do not rule it out completely because lust can grow into love and it has been found that the effects on the brain associated with lust and love can start within less than a second of seeing someone. What is the difference between lust and love? The answer is how long term you are categorizing your feelings as well as the intensity and a few other factors. Why do we lust for certain people? The solution is not simple because there are many influences, but the most top reasons include biology and your five senses. Biology tells us we are attracted to a person’s traits and genetics for reproductive purposes. Estrogen and testosterone, which are both present in both sexes, drive us to look and controls sex drive. Our eyes are trained to access reproductive fitness, which often include visually pleasing things, like facial symmetry, because it signals good health and desirable traits. Your nose and sense of smell assess the health and quality of the immune system as well as chemical signals found in sweat called pheromones. Pheromones convey more information about physical traits and genetics as well as elicit a physiological effect on you. Visually we are, on some narcissistic level, attracted to others with similar facial attributes. This falls in line with the fact that we are often attracted to people who remind us of our parents. Sound acts in lust with that we are attracted to certain tones in voices and which we prefer does not depend on our gender, but it does play a role in attraction. Touch comes into play in many ways, which I will go into deeper, but for this part, touch can affect how a person perceives your character. The taste has a less of a purpose than the others, but is still important because one of the number one reasons for the loss of attraction is a bad kiss.

When we are attracted to someone we have all of these crazy psychological and physical effects that come with seeing them or thinking about them. A lot of these effects have to do with neurotransmitters. Dopamine, which you find very active in cocaine and nicotine addicts, is also found active in people newly together or dating. Dopamine is associated with desire and reward also known as the pleasure chemical. Active dopamine causes feelings of euphoria, increased energy, less need for sleep or food, focused attention, and delight in small things as well as being less bothered by things. Norepinephrine or adrenaline and cortisol are associated with increased heart rate, sweating, breathing rates, dilated pupils and mouth dryness that comes with the first stages of falling in love. Norepinephrine also creates tunnel vision, distorts your sense of time and increases memory. Serotonin is linked to obsessive compulsive disorder, which comes as no surprise that it is also linked to the effects of new love. Serotonin levels are responsible for why you go insane and can’t think of anything except your crush, can’t see any of their flaws, get that butterfly feeling, increased anxiety and have extreme mood swings. Serotonin creates the halo effect often associated with crushes. The neurotransmitters also answer the question of do opposites attract. People who have more dopamine affects are attracted to other dopamine directors, people who are serotonin directors are attracted to other serotonin directors, but opposites come into play with estrogen directors and testosterone directors who are attracted to each other. You can hear more about this if you search the video “The Science Behind Why You Fall In Love With A Certain ‘Type’”. The neurotransmitters give us the motivation, drive and desire to be with the object of our affection, thus making love an obsessive compulsive addiction.

After some time, the craziness of the attraction phase calms down and you enter the attachment stage. The border between the attraction stage and the attachment stage is a shaky one and is often where couples split. Sometimes when the heat and passion of attraction fade and simmer down people find that they actually are not a match or perceive this cooling down as loss of love, when in fact it is the beginning of something more long term. The components active in attachment are Vasopressin and Oxytocin. Oxytocin, the cuddle hormone or the hug hormone helps make and strengthen bonds and is released with prolonged touch and orgasm, which makes frequent hugging, hand holding, kissing and sex that much more important. Vasopressin is also linked to bonding and also controls thirst and water retention from the kidneys, meaning thirst or desperation for affection is real just not in the sense we use it. Endorphins also play a key role in attachment, suppressing pain and creating a sense of security when released. Endorphins, vasopressin and oxytocin also flood the body at this point creating an overall sense of well-being and security that is conducive to a lasting relationship.

If you want to find out more about the science of love look up Dr. Helen Fisher. She is one of the leading researchers on love and what love does to the body, how we love and why we love. Dating websites like Chemistry.com and Match.com consult with her on their programs as well as let her design elements of their processes.

Please look out for the fourth and final part of this series, which will be about soulmates.