New energy platform that could make energy a universal commodity. 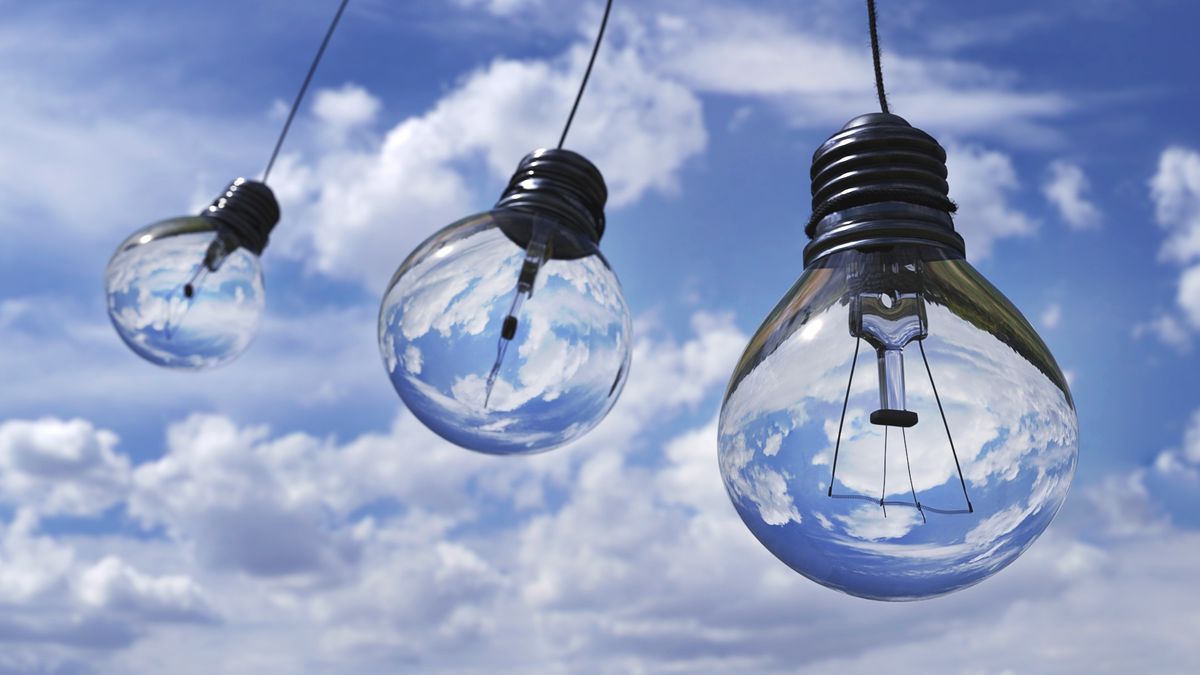 Peer to peer energy sharing using blockchain technology will be the next phase in the energy industry’s evolution. Prosumers in the energy context are groups or individuals that use energy equipment to reduce the cost of their consumption. The best way to do this is through renewable energies.

Solar panels on roofs, condensed turbines on the sides of houses, or if by a water source, a hydroelectric system will be implemented to produce energy. The ever-growing technology for renewable energy is already efficient enough to power entire countries, and with new innovations, the equipment is getting smaller and smaller with the same levels of efficiency.

Homes are adopting the prosumer mindset where they produce and consume their own energy without much of a change to their daily lives, other than house maintenance. In the winter, brushing off your solar panels and in the summer keeping branches and leaves off them will be the most strenuous part of producing your own energy. It is just another house chore, like washing windows or cleaning out your gutters, but the payoff is huge.

Blockchains are a digital concept that use power grids, prosumer energy production, and peer to peer energy sharing to create a network of energy distribution. In other words, we would not have energy shortages when fully implemented. The intent of Blockchain networking is to introduce energy at wholesale prices at which people will be able to conveniently find anywhere when prosumers are becoming self-sufficient and even profitable in energy production.

Neighbors can share their excess energy with other neighbors, sell it to the grid to be transferred to other homes or businesses, or to individuals for everyday purposes like charging their car. Blockchains eliminate the central authority of power companies as the traditional utility provider and becomes a centralized party controlled and sold by the prosumers involved.

Karen Hsu, the head of Growth at BlockCyber believes that the applications of this network system are endless. She expressed, “This would be important in a natural disaster or when the grid goes down for extended periods.” Power-sharing would eliminate extended blackouts and keep anyone from running out of power.

Online transactions will become the new norm for energy sharing, and with that cryptocurrencies are the most appealing currency for ease and universal exchanges. SolarCoin, a digital currency, is investing in blockchain technology. Cryptocurrencies will be the ideal exchange platform in peer-to-peer energy sharing due to their ease of access in the world of universal energy accessibility blockchains could create.

The currencies surrounding blockchains are not mined by letting a computer network run calculations on value, but by the production of renewable energy. In other words, the more energy you produce, the more currency you obtain. If the prosumer’s solar panels produce 1 MWh of renewable energy, then they receive one SolarCoin. It can be used for future energy consumption, sold to someone else, or back to the company.

Financial institutions are continually investing in Blockchain technology, and many of their investors include energy companies along with coin investments. Heavy investments and the continuation of doing so, is in part because of the research company Grand View. They predict the global blockchain technology market will reach 7.74 Billion in 2024.

The Energy Web Foundation has already grown by $17 million in 2017 and plans on launching pilot projects in the US in 2018. An investor, Ameren, plans to pilot with Omega Grid. The EWF is a non-profit whose goal is to, “unleash the potential of blockchain in the energy sector.” They also want the energy market to transform into a market funded by the participants, bringing a single open source blockchain platform into the energy sector. In other words, “peer-to-peer energy sharing.”

The system of an energy prosumer in a blockchain network will allow for volumes of transactions per second that has never been seen before. The facilitation of these transactions will be near real-time due to the energy logging systems creating a universal platform for energy sharing.

In a peer-to-peer energy sharing platform, the production of energy will be higher than it has ever been, because people will be making their own energy, and technology will become more efficient as a result.

The technology for it already exists in renewables and have been proven to lower the cost of energy in the traditional method, but in energy sharing the costs will become fairly constant due to the prosumer’s ability to set the price. It will also give the average person a practical knowledge of how the energy industry works. They will be able to understand how much is owed and how much is gained from their energy sharing.

The environmental impact of blockchain technology will reduce carbon emissions by a staggering amount and create a substantial slowing of the global warming impacts on the planet. China, has already added more solar energy production in a quarter than all of France currently has. With the use of blockchain technology, it is more than possible for not only entire countries to go carbon neutral, but continents.

Inexpensive Family Activities for a Saturday

I graduated, But I Decided To Move To Disney World Instead Of Facing Reality