Slavery Is Still A Thing
Odyssey

Slavery Is Still A Thing

How it affects you and me. 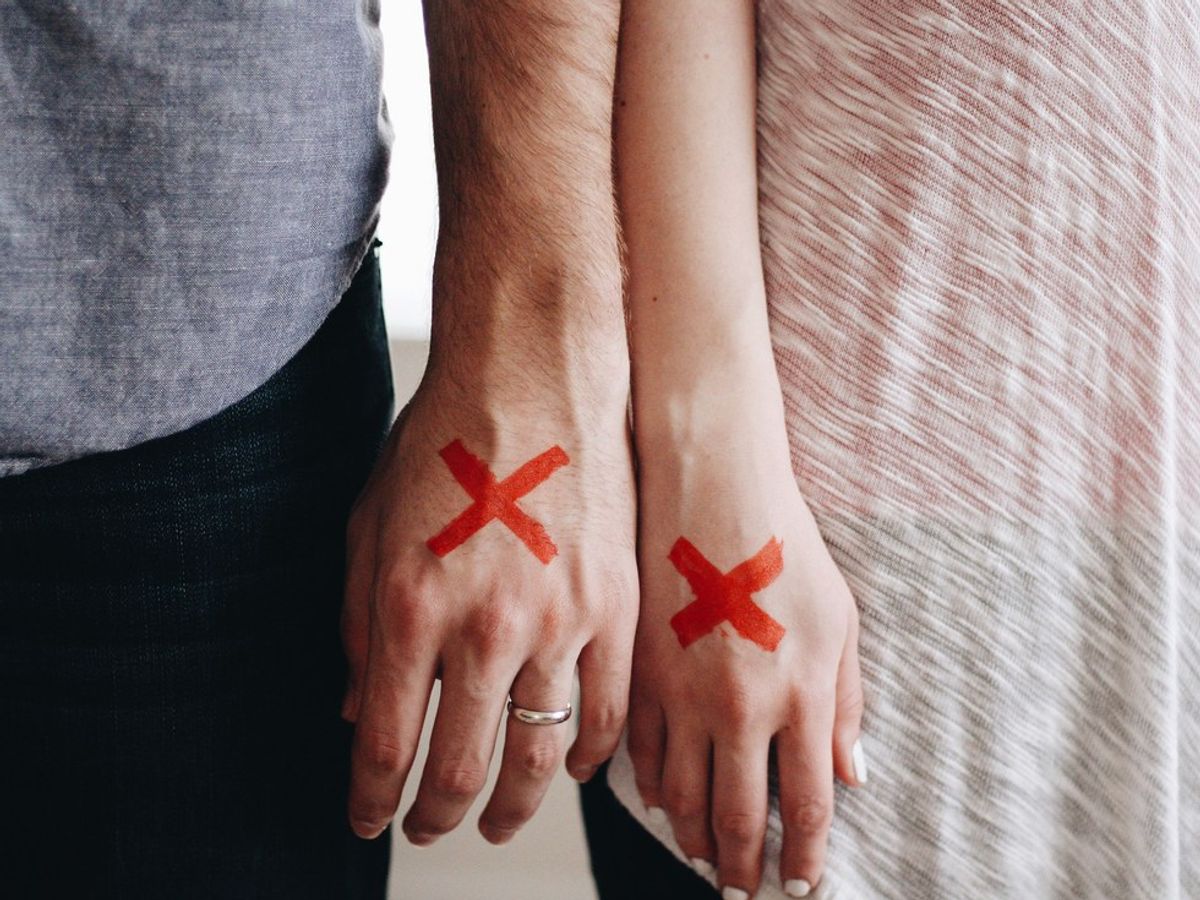 Slavery: How It Affects You And Me

Slavery is closer to home than you think.

First off let’s start with a standard definition of slavery. The Free Dictionary online defines slavery as, “The condition in which one person is owned as property by another and is under the owner's control, especially in involuntary servitude.”

Do these definitions sound familiar? THAT’S BECAUSE THEY ARE.

“The condition in which one person is owned as property by another and is under the owner's control, especially in involuntary servitude.”

These are not just coincidences of including the same words. Human Trafficking has become the modern day slavery and it is closer to home than you think.

When people think and hear of slavery, they think about the Civil War, endangered servants, and third world countries. Human Trafficking is never what someone thinks of first when it comes to slavery. And rarely do they think about it occurring right in our backyard. That is because society has made us believe that this horrid event is not occurring in our home.

In the United States alone, between 14,500 and 17,500 people are trafficked each year. (dosomething) Human Trafficking and forced labor is a worldwide industry that makes $150 billion. (Polaris) This money comes from the buying and selling of slaves as well as the buying and selling of the products they make during their labor. The U.S. Department of Labor has identified 139 goods from 75 countries made by forced and child labor. (Polaris) Men, women, and children are all affected by this modern slavery. The average age of a child first forced into the sex slave trade is 13. (Caseact)

There are so many ways you can help advocate for Human Trafficking. Alone, it may seem as though you can’t do anything to help. But as a community, we can be the change this world needs. Here are some ideas of what you alone can do to make a different in the lives affected by human trafficking.

It is up to us to be the voice for those you don’t have one.

Emmaline B
The Narrative
81020
https://unsplash.com/photos/O0T1SIgHAfM