Why We Should Talk About Mental Illness
Odyssey

Why We Should Talk About Mental Illness

Avoiding the conversation about mental health only makes the issue worse, not better. 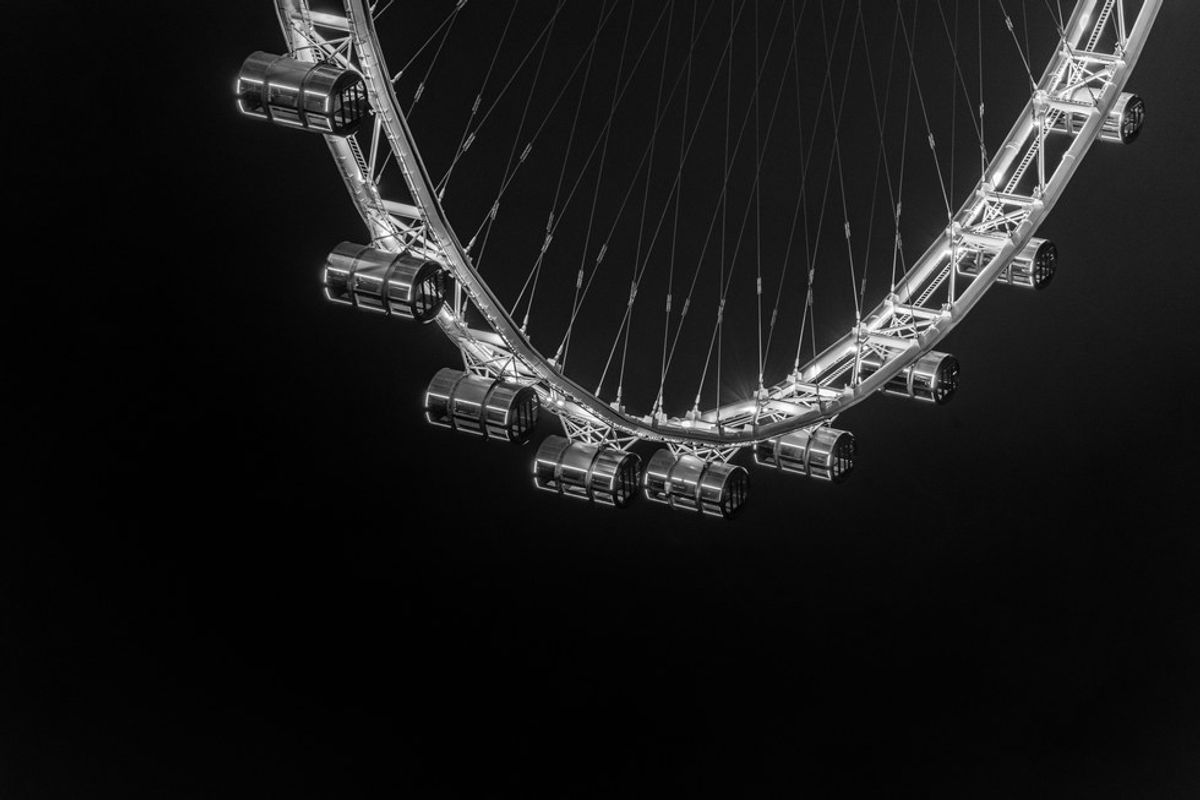 In society, it seems that having a mental illness means that you should not talk about it. If you are mentally ill, you should stay quiet and not talk about your problems to anyone. Admitting you have a problem makes you seem crazy, talking about your problems to a therapist is seen as undesirable, and no one wants to acknowledge that they are mentally ill.

But mental health is important. In order to be truly healthy, it means that you have to be healthy both physically and mentally. Mental illness is a problem that affects everyone, and throughout our lives, we will all probably experience a mental health problem. We may feel the effects of depression from a bad break-up or loss of a loved one, experience anxiety when we are in an uncomfortable situation, have Post Traumatic Stress Disorder after a traumatic experience, or have negative images of ourselves being surrounded by the ideals of perfection portrayed in the media. Although these problems make it hard to live our daily lives, they are also common and make us human.

Mental illness comes in all forms. It can be anxiety or panic attacks, or more severe cases such as schizophrenia that require hospitalization. Whatever the case may be, it is seen as undesirable to be mentally ill. This stigma that surrounds mental health makes it seem undesirable to get treatment and also makes it hard for people who are mentally ill to get the help that they need. Because of this, mental health problems are often left untreated and get worse over time.

Being formally diagnosed with a mental illness such as depression or anxiety is a big deal. It means that like any other physical disease, you are ill. But just because you are mentally ill does not mean that you should be ashamed to admit that you have a problem. Just like you go to the doctor when you have a physical illness like the flu, you should also seek treatment for your mental illness.

Mental health treatments are widely available in the healthcare system, but mental illness is still a problem in society. The United States spends over $200 billion annually to treat mental health conditions, yet there are still people that need help and who are still suffering from mental illness. 20 percent of Americans are diagnosed with a mental health disorder each year, and 270 million prescriptions are written each year for anti-depressants like Prozac and Zoloft, making them some of the most prescribed medications. However, there has been speculation as to whether or not prescription medications are really the best treatment for mental health disorders.

Research has been done that argues that prescription drugs do not help treat mental health disorders at their source and may not be the most effective form of treatment. Instead, other treatments such as music and art therapy, psychotherapy or community support groups have been found to be more effective treatments for mental illnesses than prescription drugs, which only manage symptoms.