Why I Will NOT Be Seeing Split
Odyssey
CurrentlySwoonLifestyleHealth & WellnessStudent LifeContent InspirationEntertainmentPolitics and ActivismSportsAdulting
About usAdvertiseTermsPrivacyDMCAContact us
® 2023 ODYSSEY
Welcome back
Sign in to comment to your favorite stories, participate in your community and interact with your friends
or
LOG IN WITH FACEBOOK
No account? Create one
Start writing a post
Health and Wellness

Why I Will NOT Be Seeing Split

And Why You Shouldn't Either 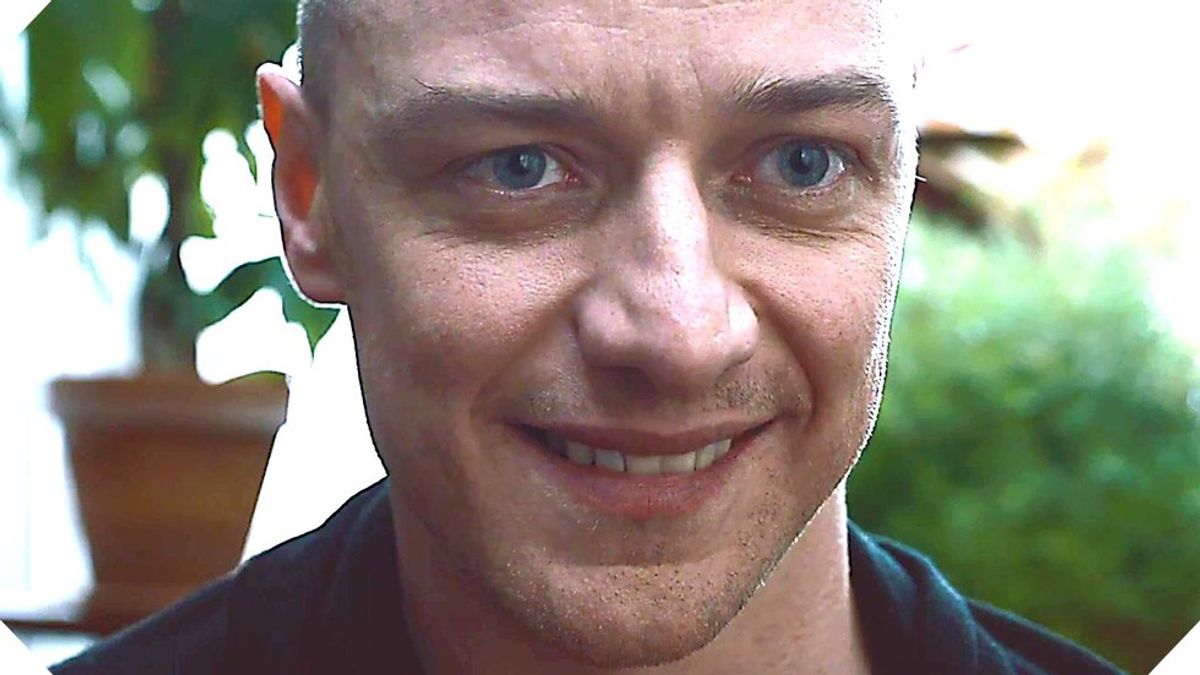 Last week the movie Split was released. And I will not be seeing this insanely offensive excuse for a movie.

I am not alone in my outrage by this movie, which plays on stereotypes of Dissociative Identity Disorder (DID) for mere entertainment. The main character, Kevin, has 23 distinct personalities. Right there, is a myth surrounding DID. More often than not, people with DID do NOT have distinct personalities. Rather they have states of being, something we all have. No one is the same person with their parents that they are with their friends. The difference is, a person with DID will often not remember what happens in different states and their states may be radically different from one another.

Furthermore, it is NOT common for people with DID to have an evil twin. And creating a movie with a character that does, and that then kidnaps 3 innocent girls and tries to kill them, is sending the wrong message. We do not need to teach people that DID is scary. And unfortunately Split is not the first movie to do so.

The saddest part about a movie wrongfully portraying a mental illness is that DID comes only from years of childhood trauma. And DID is not as rare as you may think. According to Psych Central, "1-3% (of people) meet full criteria for DID" and that makes DID "as common as bipolar disorder and schizophrenia." Meaning 1-3% of the population is reacting to this movie thinking the trauma that caused me to have this horrible disorder is not one that is respected, but one that is made fun of, made into a plot device, and an evil one at that.