Why We Need To Respect Each Other's Majors
Odyssey

Why We Need To Respect Each Other's Majors

Be kind to one another. 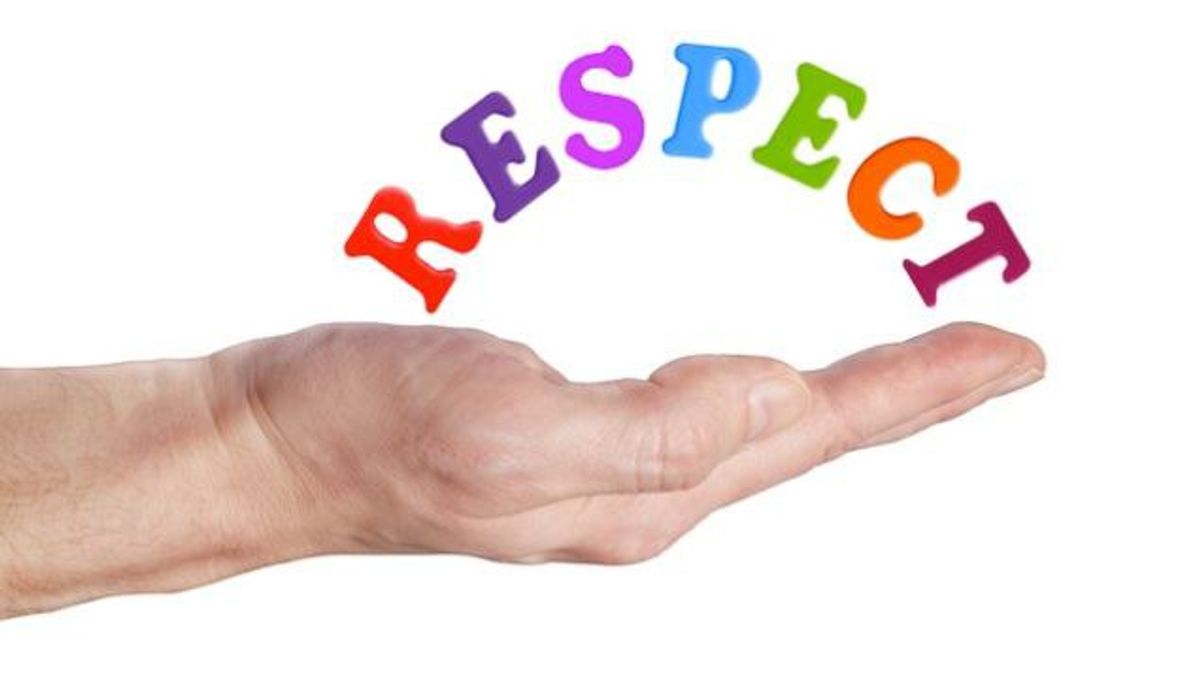 Chances are, if you have at least one year of college under your belt, you've had the realization that sometimes people tend to judge each other's majors a little too much. Some students tend to make it out to be some sort of competition...which it shouldn't be.

I can't tell you how many times I've walked past someone telling their friend "I should just change my major to ___, they never have any work. They have it so easy."

Now, I'm not denying the fact that some specific classes and subjects give more homework than others and that some professors are more difficult than others. What I am denying, however, is the fact that people seem to think it's OK to disrespect other people's majors. Just because the physical amount of work may be smaller doesn't mean it requires less effort. Everyone's major is difficult in its own way, and every student faces certain academic challenges.

I know that many students, including myself, have at one time or another carelessly let something slip out of our mouths along the lines of "Ugh I'm changing my major to ___ because they have it so much easier." This tends to happen a lot during finals and midterms week. But what we need to realize is each and every student has chosen their major based on something they are extremely passionate about, and each and every student works hard to succeed in their passions. By saying rude things about someone's major, you are directly hurting them and all of the hard work they put in every day.

Instead of picking each major apart and viewing everything as some sort of competition, we should instead view the different majors as subject areas that all come together to make up one amazing group of intelligent, hardworking students.

And instead of tearing each other down, we should be building each other up. As the saying goes, "You only get the respect that you deserve." And that statement holds true. You can't expect students in other majors to recognize your successes and capabilities if you don't respect theirs. Therefore, a nursing major may save your life one day, a communications major may keep you safe with breaking news one day, and a language major may become a key individual in communicating with other countries one day... And the list goes on.

So the next time you go to compare you major to another one, pause. Instead of comparing, take a moment to appreciate the other majors as well as yours. Because you never know how all of these incredible people may impact your life in the future.