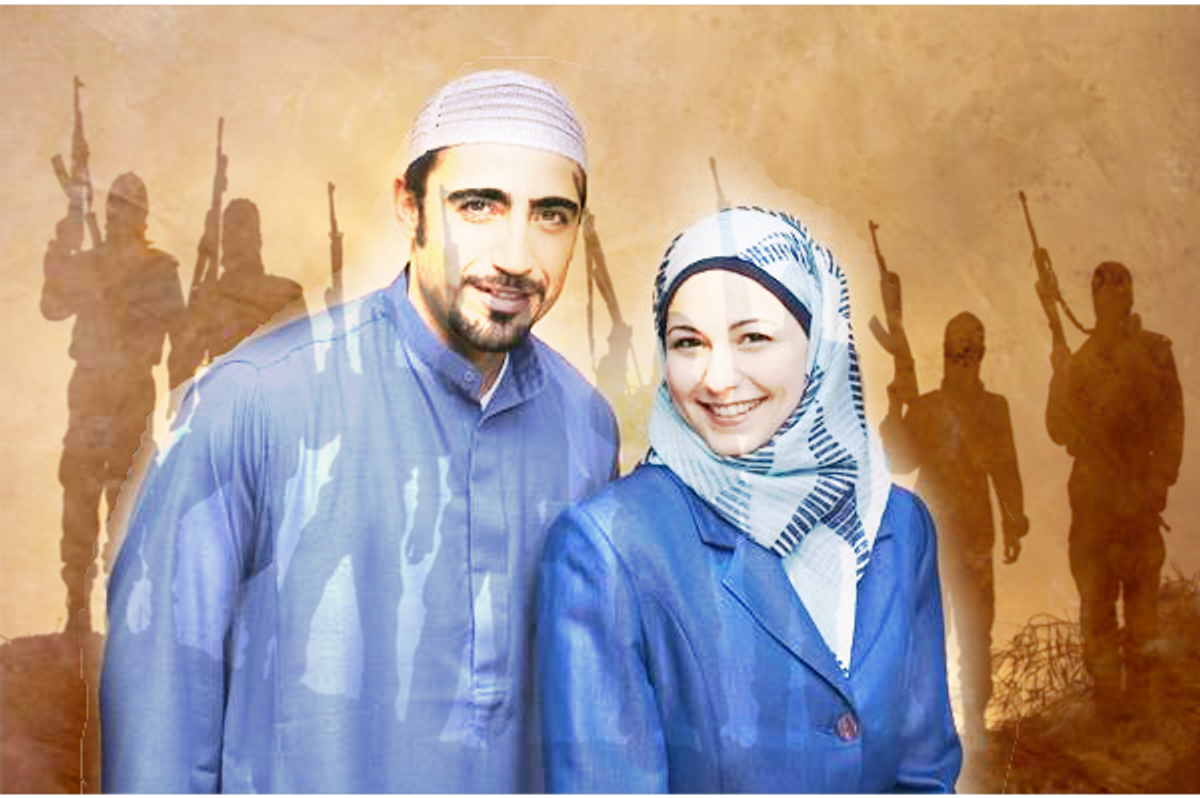 Islamophobia in America and other Western countries is at an all-time high, especially after the myriad anti-Western society attacks by terrorist groups like ISIL/ISIS/Daesh, Boko Haram, Al-Qaeda, the Taliban, and other organizations and like-minded individuals that claim to be motivated by radical Islam ideals and extremist attitudes.

Islamophobia seems to bear justification in that many people from the Middle East and nearby regions tend to practice some form of Islam, and isn’t that where these attacks are coming from? So naturally, brown-skinned people wearing turbans or hijabs who say “Allah” instead of “God” are to be feared. Right?

Well, Americans tend to ignore the slew of violence that comes right from our own backyards—and I’m not talking about radicalized “lone wolves.” Statistically, in the good ol’ U.S. of A., young white men are the most likely to commit violent crimes, though not to be incarcerated for them, and Muslims have seen a huge increase in hate crimes, mistreatment, suspicion, and anti-Islam sentiment committed towards the Muslim community (and Sikhs and other brown-skinned PoC who may be from Middle Eastern regions since they “look Muslim”) since 9/11. So why are we persecuting the victims here?

In the West, Christianity is the dominant, most privileged religion. Islam does have its extremists, fundamentalists who claim to take the holy book, the Quran, literally and to follow it to the letter, but so does Christianity—case in point, the KKK, who is seeing a massive uprise and claims that this election will be just what it needs to bring in more membership. There’s the Westboro Baptist Church, which tries its best to spread homophobic sentiment in the name of God, as evidenced by their website with an anti-gay slur right in the URL: godhatesfags.com. There’s Christians who bomb abortion clinics, Christianity’s complex history of being weaponized for colonialism and imperialism, and so on.

Islam, like Christianity, is an Abrahamic religion, which means that it bears its roots from the same tradition as Judaism. It began as a sect of Christianity with the advent of a prophet named Muhammad, just as Christianity began as a sect of Judaism with the coming of a prophet named Jesus. “Allah” is simply Arabic for “The God,” as in the one god, the same God, that anyone who practices Judaism or Christianity—both monotheistic religions—believes in. Jesus was a Middle Eastern man, who lived, died, practiced, and preached all over the region, as did his disciples. Two belief systems that have so much in common, and yet Western Christians bear so much animosity, xenophobia, Islamophobia, and racism towards Muslims. Christianity doesn’t teach hate. Islam doesn’t teach hate. Both communities contain sexists, "queerphobes," racists, and so on. Any religion has the capability to breed followers who commit cowardly acts of hate in the name of a god or gods they claim to serve. So why, then, do we pin the blame on Muslims?

And despite all this anti-Muslim rhetoric, we’re only playing right into the hands of terrorist organizations like ISIL. Most Muslims don’t stand with ISIL and its ilk. They want us to hate Western Muslims, as stated in their publication Dabiq, and their attacks have killed Muslims and Christians alike. It's a giant witch hunt, much like McCarthyism in the '50s, that's only harming more people than it's helping. Islamophobia kills.

As a nation, we need to do better. It's Independence Day weekend, and we so love to pride ourselves on our freedom. Americans need to ditch the hypocrisy: if we claim religious freedom as a constitutional right, then that means we must protect innocents Muslims and open our eyes to fact that Islam is not the real problem here.