Hoteps are the "Trump supporters" of the black community. 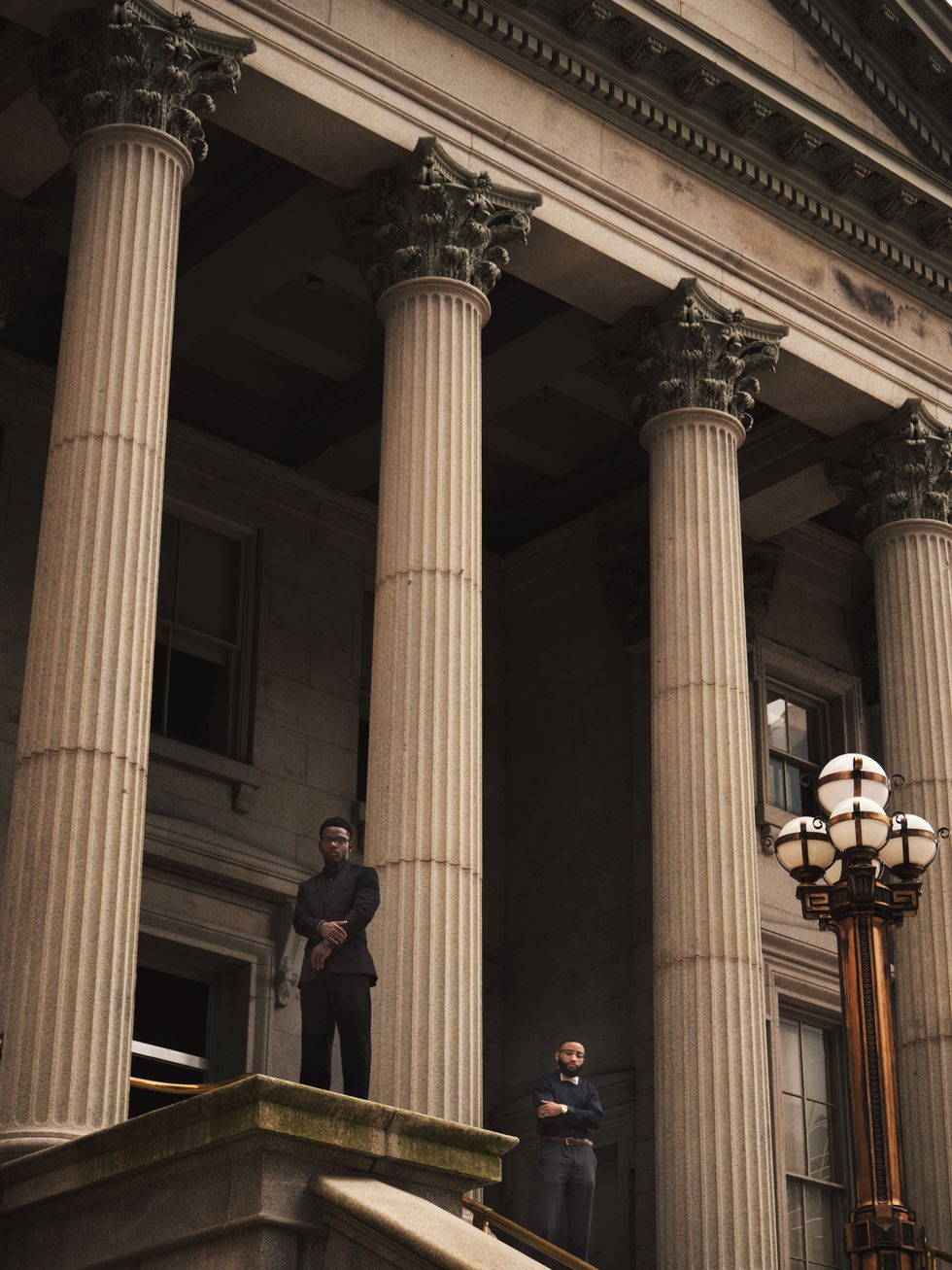 The term "hotep" is an Egyptian word meaning, "at peace," and it is usually used as a salutation. So, its origin is actually good and positive. The meaning of the term, and "hotepian logic" has somehow evolved over the last decade or so into being a signifier of someone's misinformed mockery of Afrocentricity. The term serves as a noun and an adjective and can be turned into a verb, as I will later demonstrate. There is an argument with the community about the use of the term. As I said, there is zero malice behind the original meaning, in fact, the meaning is characterized by the state of peace --- being free from hardships, war, conflict, disturbance, violence, disorder...etc. But somehow this peaceful word has morphed into a moniker for black folk who use Afrocentricity to justify fuk shit.

Many black people, mostly men, would argue that hotepism is simply pro-blackism, and in a way it is. But the two are not synonymous, and it would be a mistake to use the terms interchangeably. Hotepism is the far right or the antifa of pro-blackism. They are a fringe subculture concerned with social progress at the cost of marginalized groups within the black community - women and the LGBTQA community.

What are some signs that someone (usually a black man) is a hotep, you ask? Well...

Hoteps are extremely sexist. To be honest, they are more "pro-black man" than "pro-black." They are also anti-feminism and anti-social progress as they feel that a black woman should know their place ... somewhere behind the black man.

If you are a woman, your only purpose is to serve the head of the household sexually, mentally and spiritually. And if that sounds like something you've heard before, you might be familiar with the '50s.

In fact, I'd even go as far as to say they hate women in general---especially the ones who are self-sufficient, intelligent, and do as they please.

Hella illogical conspiracy theories, like B.O.B's "slave ships never existed" claim. And a truckload unvalidated claims they love to use in heated arguments involving the black community. Spreading misinformation as truth is their bread and butter.

Many hoteps believe that a woman's menstrual cycle isn't natural, but in fact, a sign that she is unhealthy. Now, while we all know that the way we live and out diet and exercise has an effect on our health, science has also explained to us time and time again what menstrual cycles are for a woman, and all female species.

They have a devotion to respectability politics. This is a weird one, right? How could someone who is "pro-black" have goals of assimilation? Well, it's true. Many people you'd use the modern-day term of hotep to refer to, think if black people would just walk a little bit straighter and talk a little bit softer, it would be easier for us as a whole to be embraced and loved by the white man.

HOMOPHOBIA! And not just pure concentrated disgust for the black LQBTQA, but these ideas of the feminization of the black man *eye roll* and the "wombman."

The hotep firmly believe that if you are queer, you are mentally ill and suffer from something designed as a weapon by the white patriarchy to destroy the black community.

Undying and unbowed support for all black men. This trait is noted by the everlasting support of rapists, wife beaters, murders and other shitty humans who have done terrible things, but its alright because they are black men, and black patriarchy should stand firm.

Again, similar to the pro-black agenda, hoteps want to do away with the white male patriarchy, the difference is that they want to replace it with a system of power that holds black men at the top and excludes everyone else. They are anti-everything that isn't a straight black man, and their idea of what it means to be black ostracizes anyone who doesn't agree with the with the power structure.