My Reaction To Autumn On Abortion
Odyssey

My Reaction To Autumn On Abortion 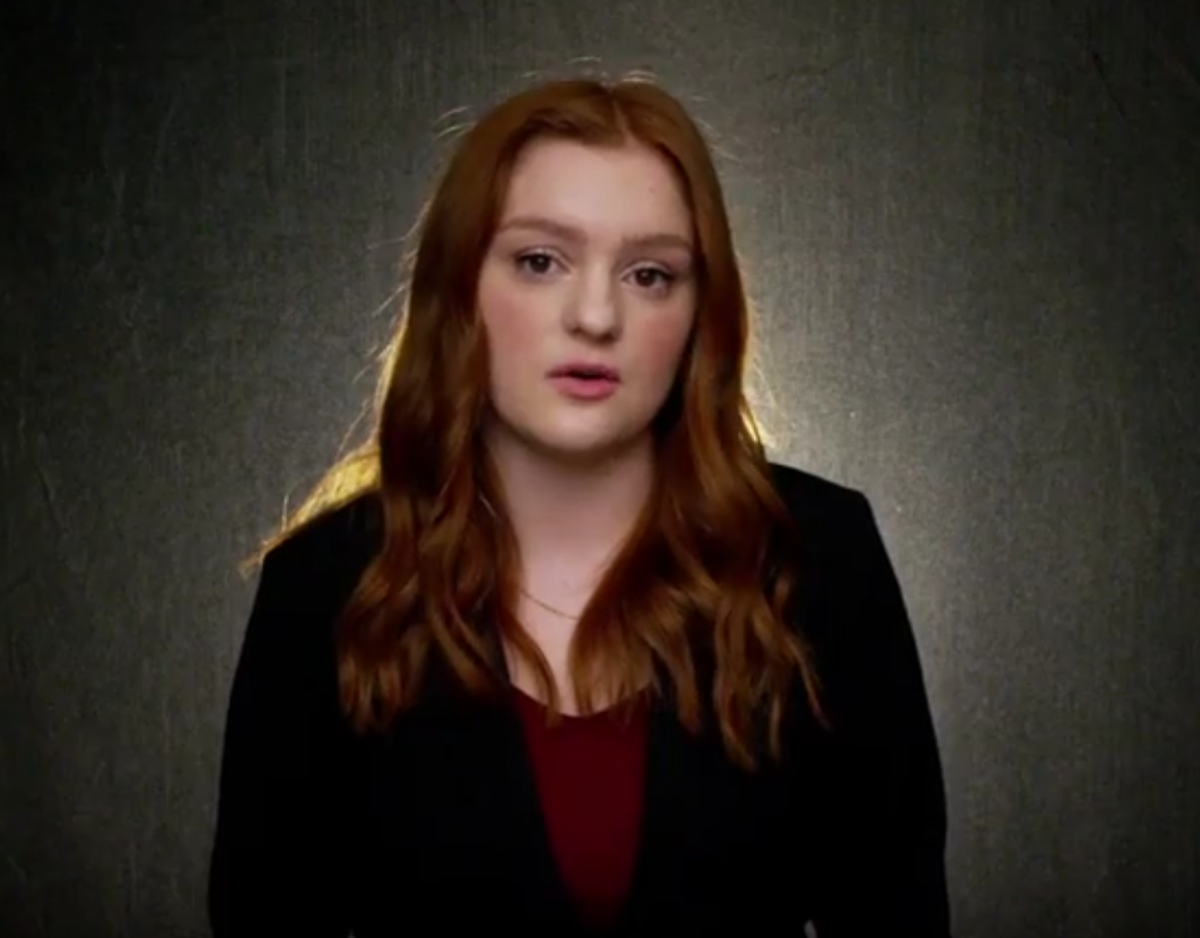 I am writing this piece in response to a video that Students for Life of America made regarding an article published by Teen Vogue titled “What to Get a Friend Post-Abortion.” In the video, Autumn, 16, explains how sickening the article is and points out some of the most insensitive parts. You don’t need to watch the video or read the magazine article to understand my article, but I press you to, all the same.

I am writing directly to Autumn.

I agree with you. I agree that abortion is scary and ending a pregnancy is traumatizing. And of course, if your friend has an abortion, you should definitely comfort her and be there for her. And yes, it is understandable that she might need counseling because abortion is traumatizing and should never be taken lightly. I agree that Teen Vogue should not have posted that article in the lighthearted manner that it came across.

To begin, you are wildly incorrect to call the aborted fetus a baby. It is just false. From weeks 4-10, it is just a cluster of cells called an embryo. After that, it is called a fetus. Not until 37 weeks is the baby actually considered a baby and no state with restrictive abortion laws allows abortions after 28 weeks, well before the fetus is considered a baby.

Because you specifically said “baby” multiple times, you are deceiving your audience and yourself. You continue this as you refer to the “aborted babies” to be girls, and specifically, try to guilt the women who had the abortion using that explicit language.

They are not babies. They are fetuses, if not embryos.

Similarly, you call abortion the act of “destroy[ing] the most helpless of people” and consider the legality of abortion to be a human rights issue.

You’re right. It is a women’s rights issue. The women who are pregnant are the people. They have the right to end a pregnancy that could hurt them or end the pregnancy because they cannot support the child and they understand that there are 400,000 children in the United States already in foster care.

I cannot speak for those who have been raped or those who have had abortions, but I would be much less angry if you phrased your words more carefully, maybe calling abortion one of the most invasive and degrading things. A simple addition of three words would help your argument tremendously and cut out a fallacy or two.

And, one quick question: How does wearing an “F Uterus” pin make it clear that you had an abortion? How does a pin, with a Fallopian Tube in the shape of the middle finger, shout “I had an abortion and you should shame me!”?

I will use your carefully chosen words to assume that you mean that Planned Parenthood is a corporation who makes money off giving abortions to helpless women who don’t know any better.

In reality, it is a nonprofit organization committed to helping women with their sexual health by giving STD tests and prescriptions for birth control.

You are quick to say that women should feel guilty for their abortions and regret them. You also claim that the reason they do not feel guilty post-abortion is because our society has desensitized abortions.

How is that possible when you are speaking about abortions like that? Our president has openly stated that there should be punishment for abortion and he has not spoken against the idea that abortion is murder.

Women should not feel guilty after an abortion because it is an extremely hard decision to make. The process is not easy and the decision hurts, but any women who has an abortion is perfectly within her human rights to do so for the sake of herself, her family, and ultimately, the fetus.

Autumn, I disagree with you.