Somebody's life is worth more than a sport. 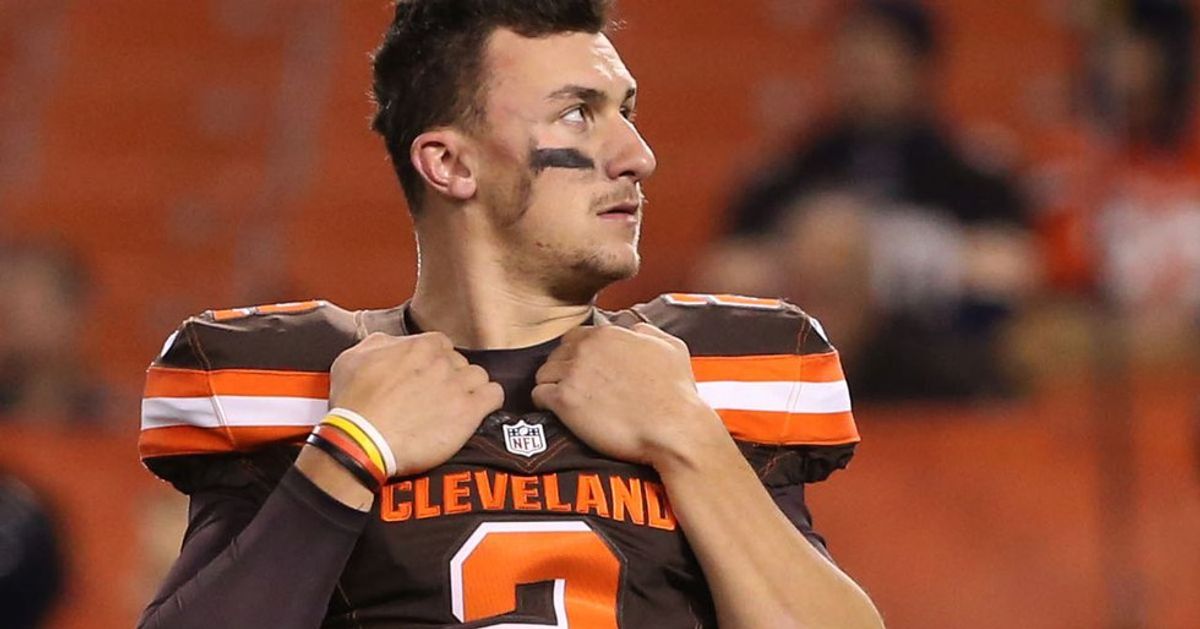 Did that make your jaw drop? These numbers are insane. Can you believe someone makes that much money just to play a sport? I understand that players put in hours upon hours of hard work practicing for the games, but should they really make millions of dollars? There are people all over the world struggling just to live a normal life, but the professional athletes live a life of luxury all because they play for a popular team.

Think about this on another aspect. We have people in our world that go out everyday and save the lives of our loved ones, but how much do they get paid? The average salary of a cardiothoracic surgeon is $430,021. Why should they make less money than someone who plays a sport? The same goes for the military. As of 2014, a Sergeant of U.S Military who had two years of experience made $26,172. A sergeant with six years of experience made $32,814. It makes me sick to know that someone who is out fighting for our country gets paid significantly less than someone who simply plays a sport.

Don't get me wrong, I'm not dissing sports in any way, and I do believe professional athletes should get paid; I just don't think they should get paid millions of dollars.

It breaks my heart to know that there are people who can't afford to feed themselves or their children. What hurts even more is to know there are people dying from cancer everyday because there isn't a cure. Why not cut the players' pay and use the money towards finding a cure? We have veterans who are homeless. People who fought for our country and our freedom should not have to face homelessness. They should be our top priority to take care of just like they took care of us. Yet there are Americans who support the ridiculous pay of sports. If you watch a game on TV, attend a game, or simply wear clothing with a number, player, or team written on it, you are supporting this.

We definitely need to get our priorities straight when it comes to salaries. Somebody's life is worth way more than somebody's talent to play a sport.