I can’t wait to become a teacher, but it would really make me think twice if I knew I would have to go through gun training in order to teach students about literature. 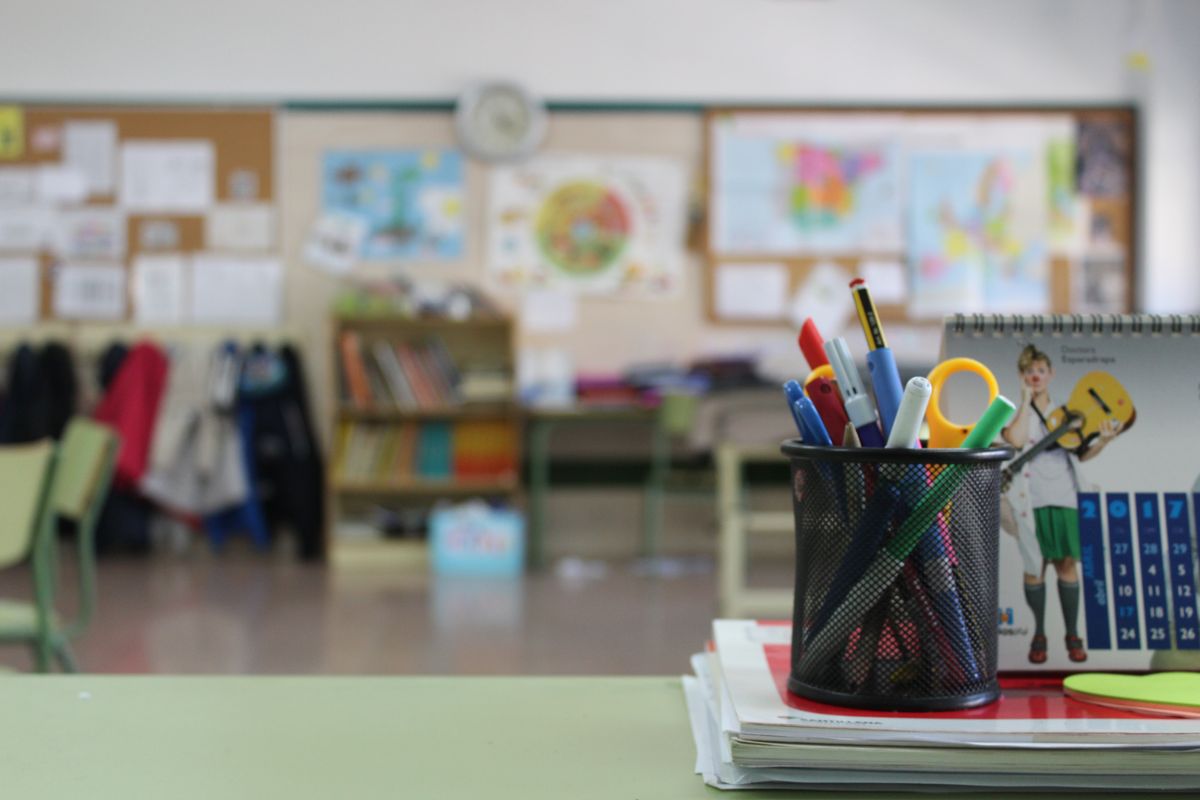 Photo by Celia Ortega on Unsplash

I’m reluctant as I write this piece... I do not want to keep bringing up this topic again and again when the news and social media seem to be covering it repeatedly. However, as a pre-service teacher, I have been asked the question from my friends, family, and professors: “How would you feel about carrying a weapon in your classroom?”

It is an important topic to cover and think about, especially for teachers and those who are about to enter the profession. The truth is that it is something that is on our minds, whether we like to think about it or not.

What motivated this question to spread was the Parkland, Florida high school shooting that tragically happened on Friday, February 14th of this year. Unfortunately, this is not the first school shooting, but it is revving up a conversation about “what do we do?”—a question that is six years overdue.

I think that teachers, law enforcers, and policy makers are all at a loss of an agreement of what needs to be done to prevent such horrible events from reoccurring.

I came across an article that had talked about a tweet from President Trump on Saturday, February 24th regarding the act of having “armed educators.” My gut reaction was “are you kidding me?,” but I took some time to really think about how I would feel as an educator and possibly keeping a gun in my classroom.

So, when I was asked the question about how I felt about this idea, I was ready with a fairly secure answer.

I would not be okay with carrying a weapon in my classroom…for many reasons.

The first being that no amount of training could prepare me for a situation such as the one that happened in Florida. I could practice using a gun and proper etiquette and learn when and how to use it. However, the reality of the matter is, if I’m put into a situation where it needs to be used, there’s a psychological factor that has not been accounted for.

I don’t know if I would freeze or if I would flee, if I could stay calm or if I would panic. There’s no way to train a human how to mentally react to that, even if there is training for that portion–we as humans are incredibly unpredictable and complex.

Another reason is that I have personally never had a desire to have a gun or shoot a gun, and I don’t want to start when I go into my profession. I know there are gun enthusiasts, people who just go to a range to shoot, and so on. But frankly, I have zero interest in that. Always have and always will.

I can’t wait to become a teacher, but it would really make me think twice if I knew I would have to go through gun training in order to teach students about literature.

As someone who was once a high school student myself, I wouldn’t want to think of my teachers in this way, either. High school is not a place of innocence–I know that. But aren’t we trying to avoid it being a place of violence?

I can deny this idea all I want, but I really don’t have a solution to this question of “what do we do?” I’ve pondered over it (probably more than I should have) and have even discussed with fellow pre-service teachers, current teachers, and parents of students, and we still can’t come to a consensus on what’s appropriate and right.

All I can say right now is that I’m glad we as a nation are talking about it. I’m glad some policies, even if they aren’t ones I entirely agree with, are being created because at least it’s being discussed now. At least it’s being taken to the next level and is not getting brushed under the rug. This is, for sure, long over due.

Here is some more insight and opinions from Marie Claire on this topic from current serving teachers: