Where Do We Go From Here

Reflections on the elections. 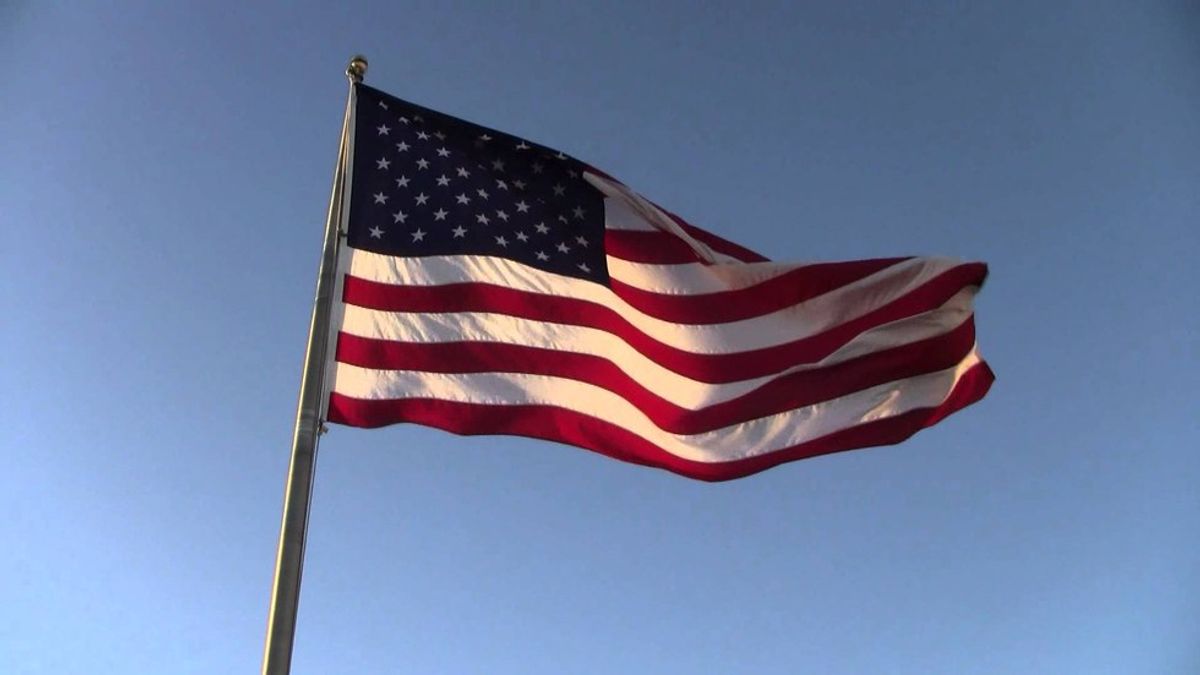 The votes are in, and my dear America we have a new president. By the time you’re reading this article one of two things has happened: we have a career politician with a far from clean record and seriously questionable motives thriving under the title of first woman president or a man with absolutely no political background and sketchy business abilities who seriously believes erecting a concrete wall will solve the world’s problems as our commander in chief.

Currently, I sit here in the living room of my college home, watching uneasy as states of our great union slowly become colored in shades corresponding to the party with which the state voters favored. I am terrified. For in less than a few hours, our nation will have elected a new leader. One of two undesirable choices. Why all of this anxiety has postponed its appearance to tonight I’m not sure, for it has been one long year of campaigning and my heart has been aware of our options for quite some time, but nevertheless tonight I am at a loss for many things. For several hours now I have been pondering what our country’s next step is. Where exactly do we go from here? The possibilities are endless and overwhelming. Do we actually have mass evacuations of residents to more desirable countries? Do we have civil unrest in even more extremes than recently reported and noted? Are we hiring architectures to build a wall? Are immigrants flooding in? Are our second amendment rights at stake?

Then I began to petition the Lord, I started reading and googling devotionals on election days and bible verses on elections. I found my peace in Psalms 22:28, “For Kingship belongs to the Lord, and he rules over the nations.” Our ruler has already been decided, long before this election. So do you know where we go from here? We go back to living the same life we’ve been living the past eight months. We go to work and we go to school. Parents continue to take care of their children, college students work to secure a future of their own. Children continue laughing and playing and embracing their innocence. We go to church meetings and volunteer events. We watch football games and host parties. We continue doing the same things we have been doing the entire time these two candidates have been marching around the country creating a mess. See while they’ve been arguing, enticing hate, encouraging divide, and promoting false agendas we have still been functioning as citizens, as people.

That’s what we do. We be the people, because at the end of the day we are what make this nation. Not a woman in a pantsuit, not a guy with a bad spray tan. You and me. For “love to trump hate” we have to love more than we hate;not just smack it on a t-shirt. To protect our amendment rights we have to start drawing up solutions instead of plastering bumper stickers on our trucks. We have to get off Facebook with our political opinions and complaints and we have to demand change if we truly want it. So, where do we go from here? We go in the direction that we chose to walk, the direction that we decide. A path of what I hope is love and acceptance and hard work. A path that doesn’t involve violent protests, that doesn’t involve police brutality. A path that is for change and for equality, but also for honesty and unity. A better path, a path that the presidential election does not define for us.