Why "Fat" Is Not An Insult
Odyssey

Why "Fat" Is Not An Insult

It's OK to be fat. It's not OK to shame people because of it. 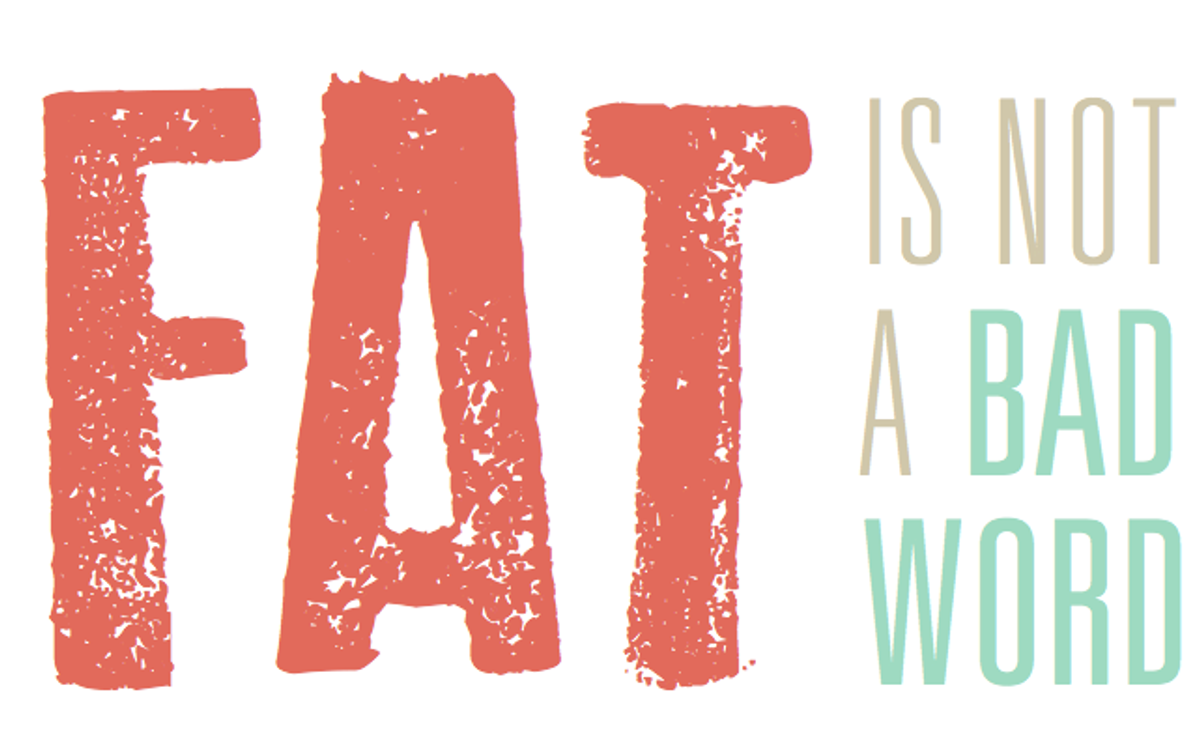 I remember the first time I called myself "fat" in front of my boyfriend. His face turned red and he began sputtering nonsense about how I am beautiful and he loves me for my looks and my personality and humor.

He seemed totally thrown off by my statement. He seemed embarrassed FOR me. He felt the need to apologize for himself, even when I hadn't accused him of anything at all.

And trust me, this is not an isolated incident. My whole life, I have called myself fat. And every time, I have been met by the, “Oh…no, no, no,” or, “You are not fat, just big boned…just curvy.” Every time I say it, I am assaulted with compliments, as if I had said it to get these compliments, like a thirsty camel begging for water.

I guess when you are a teenage girl, being called fat is a big deal. It is hurtful and altering. But, what if it did not have to?

Throughout history, we have reclaimed plenty of words. The queer community reclaimed the word "queer." A word which was once vile and cruel is now a useful tool in the community. So why stop there?

When you look up the word "fat" in the dictionary, it says, “having a large amount of excess flesh.” Where in that definition does it defame the person?

Australian model Stefania Ferrario kickstarted a social media campaign called #droptheplus. The concept behind it is that all women have a size, but calling one “plus sized” compared to another bases the person’s worth on the number on their jeans.

Ferraro said, “As a strident supporter of movements in size acceptance, body positivity and fat positivity, the term ‘plus sized' has always seemed more accessible to me than 'curvy,' when you consider that curvaceousness isn't exclusive to women above a certain size, and not nearly as antiquated as 'husky.' I've been happy to use the label in my work, purposefully identifying myself as a 'plus-size woman' along the way.” (Bustle.)

She believes that the word is “disempowering” and harmful to young girls, as they will see themselves as women, plus something.

Dropping the "plus" would act to drop the stigma surrounding these models and create an open environment for women of all sizes, ability, and race to become models.

That is why I believe that calling yourself "fat" can be empowering. Fat is a descriptive word, not an insult. Words only have as much power as the user allows it to have.

Maybe women would feel less self conscious and less insulted by the word "fat," if the word lost its negative stigma.

Body positivity does not end with confidence. Body positivity is an uphill battle, trust me. But, with a large community working towards the same goal of the destigmatization of the word "fat," I believe that a weight could be lifted off the shoulders of not only the women of the world, but also the boyfriends, girlfriends, friends, and family who feel the need to justify the F-word with a barrage of compliments.

We are fat. We know this, and to be honest, we are OK with ourselves just the way we are.