Olympic athletes are living and competing in sub-par conditions. 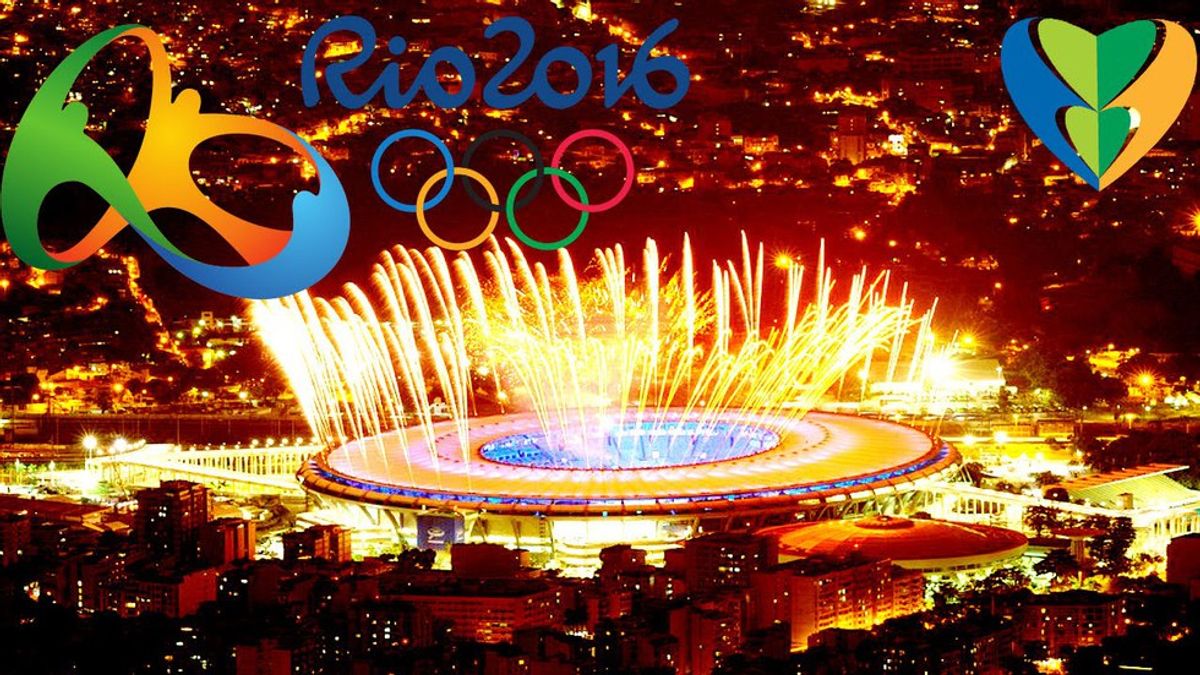 Behind all of the fanfare and celebratory events surrounding the commencement of the 2016 Olympic Games in Rio de Janeiro, there's an underlying issue that we need to discuss. That being the conditions Olympic athletes have had to and will continue to endure over the course of these games.

Every four years, the Olympics are seen as an opportunity for representatives from all over the world to compete, make memories, potentially achieve history and earn the respect of their fellow Olympians and their nations, alike. This should be a fun and exciting experience for everyone involved, especially the athletes, who've dedicated their entire lives to being the best at what they do and eventually standing atop the podium when medals are awarded. As viewers, we have the easy job. We simply have to tune in and root for our athletes to do well. We aren't afforded the privilege of seeing these athletes on their daily grind. We don't see the blood, sweat, and tears that go into their practice sessions on a regular basis. That's why I feel that Olympic athletes deserve a healthy amount of respect.

However, this year's games has made it especially apparent to me that there needs to be a clearly-defined distinction between supporting our athletes and supporting the Olympics themselves. I cannot, in good conscience, support the Olympic Games being held in a nation where the conditions in which athletes must live and compete are so far below an acceptable standard.

There have been a number of incidents that have highlighted just how dangerous these Olympic games in Rio are. On July 26, just about a week and a half before the games were set to begin, health officials in Brazil admitted that the water that swimmers, sailors and windsurfers were going to compete in presented a significant risk to their health. Although the water somehow meets the safety standards of the World Health Organization, the water is teeming with bacteria and viruses that have the potential to cause nausea and diarrhea, and some of these organisms can even be fatal to those who have weaker immune systems. Those competing in the water were explicitly warned to keep their mouths closed to prevent taking in these harmful bacteria.

Andrew Bogut, who plays for the Australian National Basketball Team, also brought attention to the living conditions that the athletes have to endure with a series of sarcastic tweets bemoaning the lack of suitable sleeping accommodations, the sub-par toiletries, and the villas in downtown Rio that Australian officials have the luxury of staying in. This all came after the Australian team's initial refusal to move into their living quarters. Upon agreeing to do so, a fire soon broke out in their basement and they were forced to evacuate the premises. After returning, the team learned that some of their personal belongings had been stolen. To add insult to injury, Rio de Janeiro's mayor, Eduardo Paes was asked about the Australian team's living conditions and responded by saying that he would "put a kangaroo there to make them feel more at home."

The area is also clearly unsafe for those athletes who are not participating in the Olympic games. Jason Lee, a jiu-jitsuka who's been living in Rio for the past several months, was taken by armed men in police uniforms and forced to withdraw money from two ATMs. If this can happen to someone who's been living in the city for nearly a year, what's to say it won't happen to the thousands of athletes, spectators, and officials who are flowing into the city during this time.

There need to be safeguards and contingency plans in place for exactly these kinds of shortcomings so that we can avoid issues like this at the next Olympic games. Our athletes deserve so much better and it's up to us, as spectators, to wield our social and economic power to make it clear to the Olympic committee that this is unacceptable. Let us make the distinction between supporting our Olympians and supporting the system that looks to profit off of their limited shelf life.

Caitlin Marie Grimes
University of South Florida
7007
Beyond The States