A realist's perspective on forced positivity 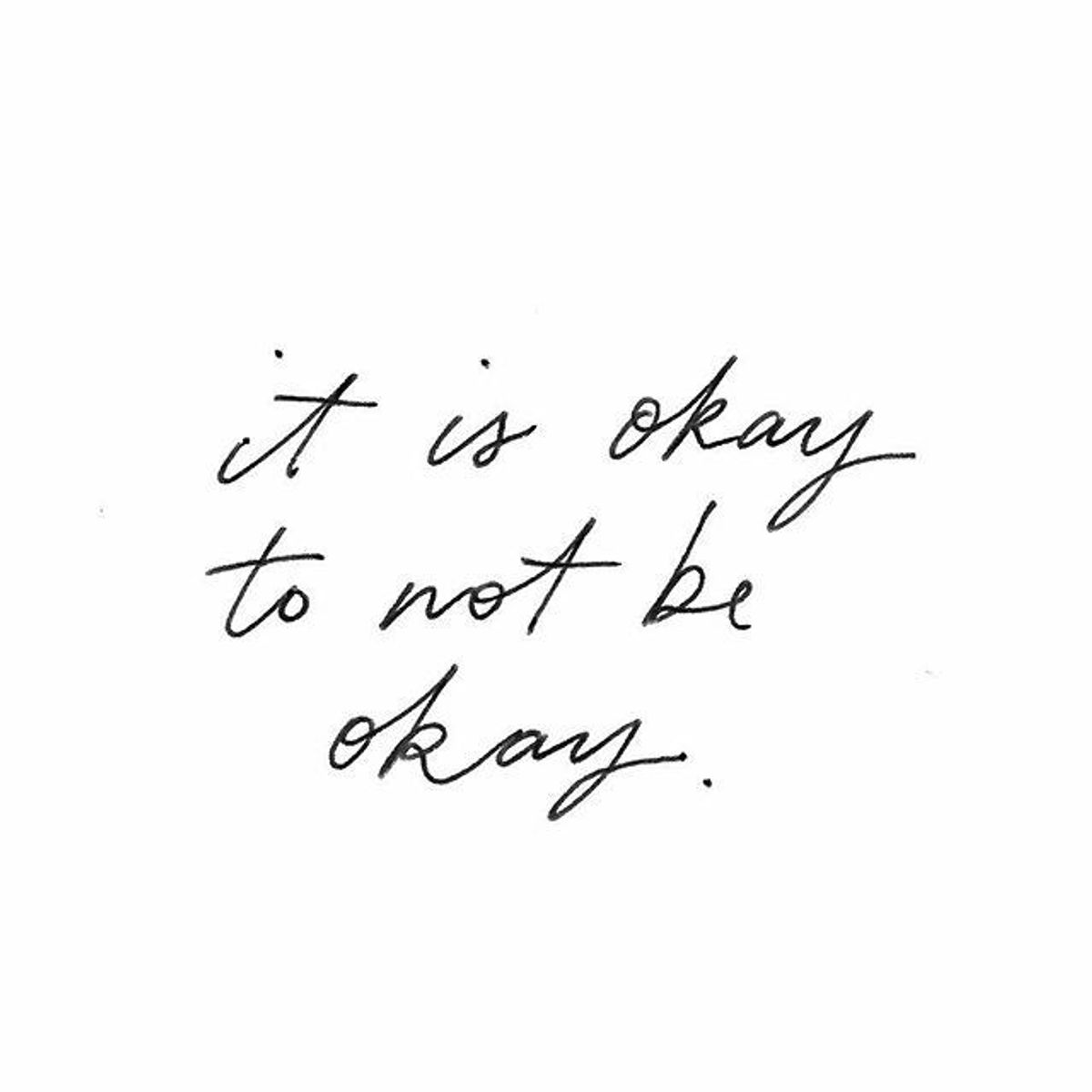 You've had a really bad day. There was traffic on the way to a super important meeting that would make or break your career, and you ended up arriving an hour late. Plus, you spilled coffee on your shirt, and this was the one day where you forgot a change of clothes in your car (you're usually prepared). The interviewer was absolutely awful, and they scrutinized you to the very point of questioning your very existence. After it was over, your boss calls you, and you realize that you forgot that you were supposed to tell them that you were taking the day off, so you have to hurry over and start working. You work as a retail associate and the customers are being especially brutal today. Then, after your painfully-long shift, your friend--you know the one considerably annoying friend who you are nice to out of courtesy but you really don't want to talk to them ever--calls you with an "emergency," sounding like they're about to die if you don't get to their house in the next three seconds. You drive two hours in traffic, only to find out that they needed your opinion on an outfit for some big event they told you about, but you didn't care to listen to. Couldn't they text you for this? You crack a little bit and start venting to your friend, not necessarily because you care about their opinion, but you just want someone to "share the load" of your recent stress with you, and they look into your eyes and say:

Now, people tend lean on this phrase because they think it provides some sort of comfort towards another person. It creates an agreement between the two parties by saying "Yes, your struggle is acknowledged, however, I will ignore your negative feelings and tell you to think positively because positivity saves lives!"

It is always better to offer advice to aid the person in their current conflict than to give them false positivity. You are not helping, only hindering.

Time heals all wounds; telling people that "everything will be okay" does not.

Nicole Marie Nigro
Individual Creator
7435
c1.staticflickr.com
Where to start...... Let me start with the cliche that life throws us curveballs and what we do with it is what counts.