Me, Myself, and My "Invisible" Illness
Odyssey

Me, Myself, and My "Invisible" Illness

"I've got guts! They're just defective!" 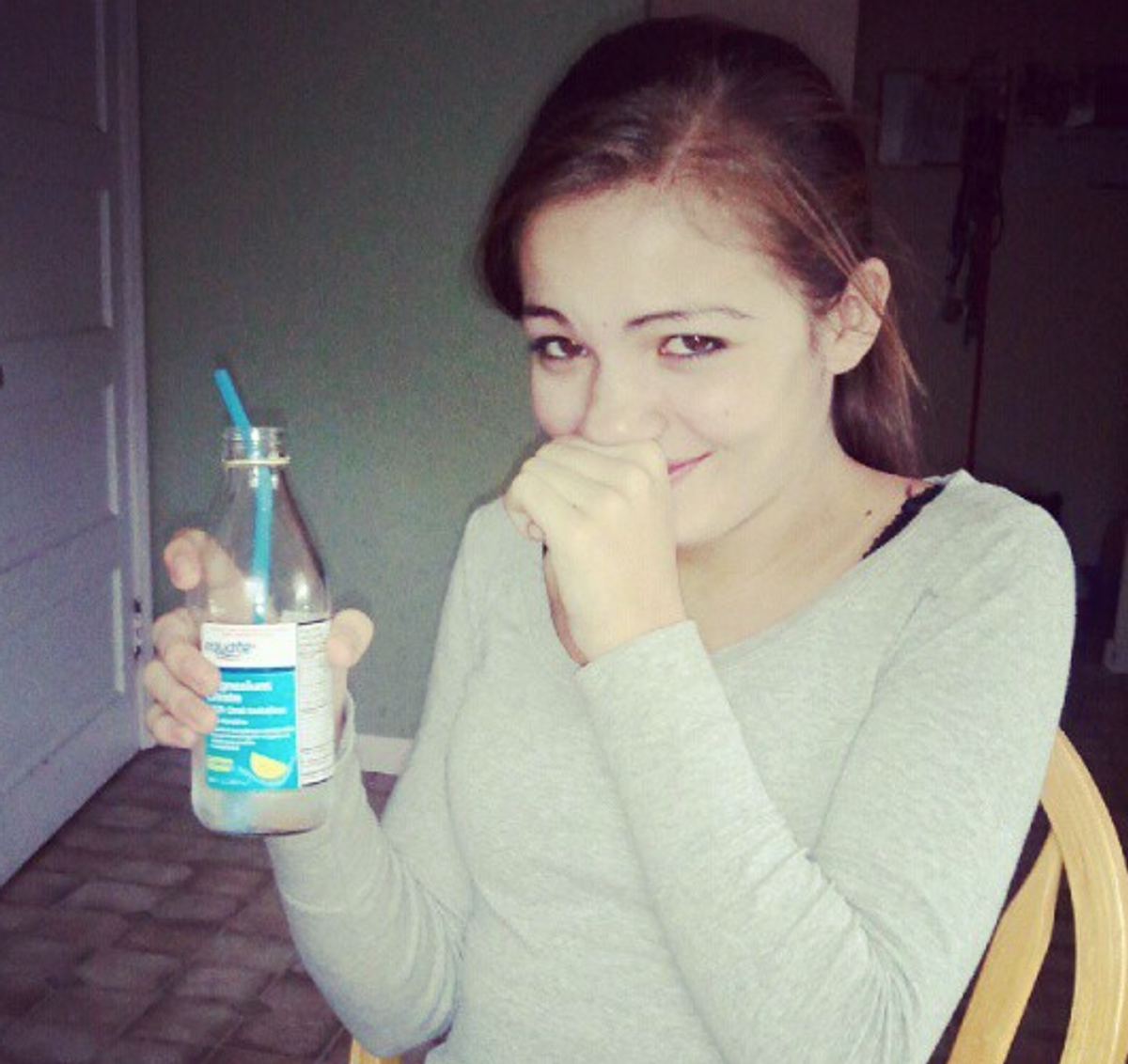 “My illness isn’t really invisible. If you look closely enough you can see how it has changed my life.”

At 15, I sat in a gastroenterologist office after months of trying to find the root of the extreme stomach pain, nausea, extreme weight loss and just complete loss of motivation. Many nights, moments after eating dinner, I would often find myself doubled over in pain while my parents were left to helplessly watch without the ability to take that pain away. Many mornings I couldn’t find the energy to literally pick myself up out of bed, not only because I had spent most of the night vomiting what food I was able to eat, but because the energy to had seemingly escaped me. As time continued on, the pains became more severe and frequent. It controlled every moment of my life, not exactly what a Sophomore in high school wanted.

My first gastroenterologist visit became the first of many, leading into colonoscopies, endoscopies, powerful prescription medications, blood work, and tests. I even ate radioactive eggs once so that they could track it through my GI. (Granted, that was pretty awesome and the eggs tasted pretty good.) Finally, my results showed that I had tested positive for G.E.R.D (Gastroesophageal Reflux Disease), Ulcerative Colitis and Crohn’s Disease. I was thankful that the culprit of my pain had been named, but I wasn’t prepared for the amount of change it would bring my life. Both good and bad. I missed a lot of school due to bi-weekly doctor appointments and bad flare up days. I had to spend a lot of time at home because I honestly didn’t have the energy to do anything else. I had to change my diet in order to accommodate all three of the diseases (not exactly the easiest thing to do).

I know what you’re thinking, but this isn’t a sob story. It’s my story of strength and growth. My testimony.-- Because my chronic illness didn’t, doesn’t and will not define who I am. It had allowed for me to mature at age 15. I learned the importance of appreciating the good days and making the most out of them. I learned to take life by the reins and enjoy the little things. I gained that ability to recognize what was REALLY important. Not proms or homecoming games, what others think of you or the fake friends who never truly had your back, but spending time with the people who TRULY love you in the hard times and never leave your side.

But out of everything my journey with my chronic illness has brought to my life, the most important gift has been the ability to gain perspective from this.

I’ve learned that every day, people I pass have an internal battle of their very own. Many fight my same fight with ‘invisible’ diseases that can not be easily seen with a naked eye: Crohn's disease, Ulcerative Colitis, G.E.R.D, Mental illness, rheumatoid arthritis, celiac disease, chronic myofascial pain, epilepsy, the list goes on .

It’s easy to look at someone and think “oh they’re not sick, they look fine!” But it’s easier to assume the worst about someone when you’re not having to fight the battle they do every single moment of their day.

You never know the amount of effort it even took for them to get out of bed. You wont understand how hard-working they are because they are having to compensate of the time and energy that their illness takes from them. You wont experience what’s it like for them to feel hopeless or depressed due to the toll their disease had taken on their lives. Even when someone seems fine for the most part, the smile on their face may be rehearsed in order for them to continue through their day like anyone else.

I’ve learned that invisible illnesses are illnesses too. And the people who suffer from them aren’t invisible, they are warriors.

Most importantly, I’ve learned to approach everyone that I have an encounter with with kindness, support and understanding because I may never know their battle. I encourage you to do the same. Have sympathy for your fellow man, gain some knowledge about uncommon diseases, support others in their battles and love on someone today because life is too short to do otherwise.

If you would like to learn more about Crohn’s or Colitis and how to get involved, please check out the link for the CCFA (Crohn’s & Colitis Foundation of America) website below.

Kassie Hsu
Baylor University
2147
Panda Whale
Here are 100 things I'd rather to than study. I know the semester just started, but
Featured