Don't Trust any Moms you see 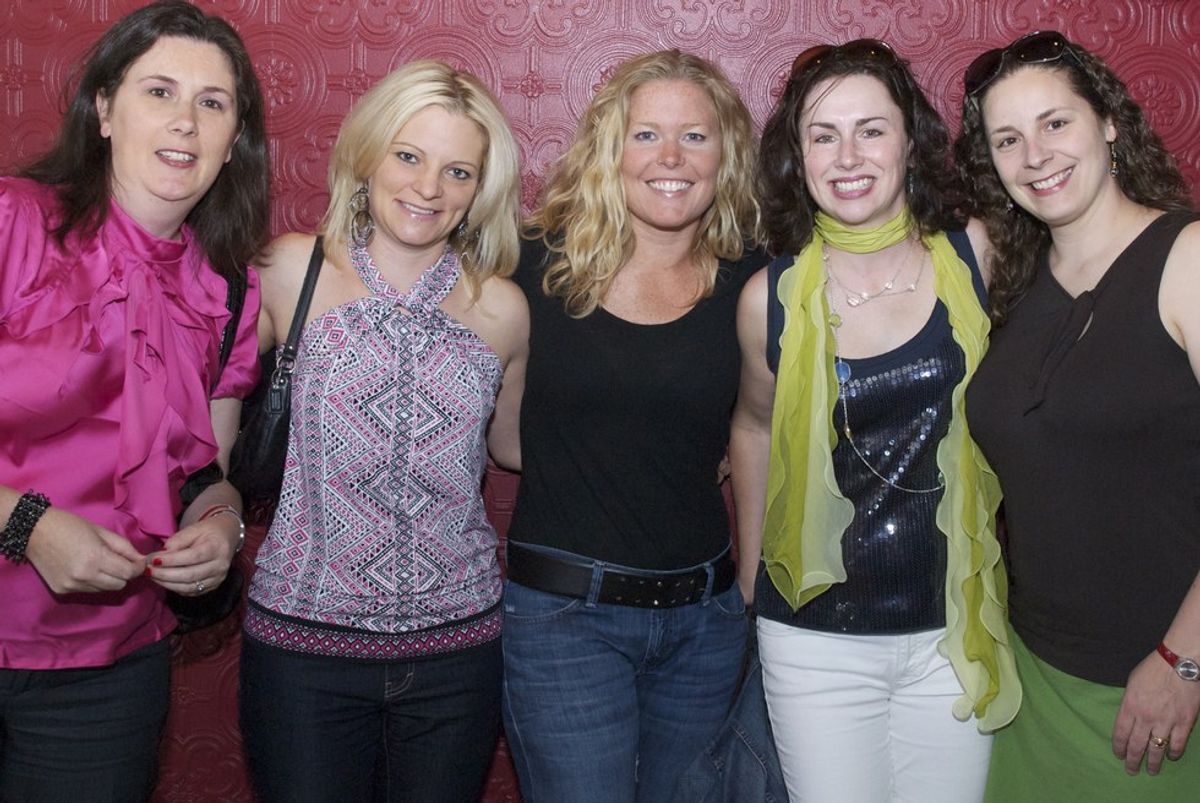 Reports are in from Seattle Washington that the Mafia has returned. But this time, it’s run by a group of femme fatales; The Moms of Windy Heights Elementary School.

You heard that right, these moms are viciously sabotaging the boys and girls that are on their infamous “S-list”. It’s like a shit list, but such profane words aren’t allowed in the house. They have struck at soccer games by greasing up the ball. One member, Kathy, was found pulling away and we got an exclusive interview. She was quoted as saying “That’ll teach Billy for not inviting my Randy to his 6th birthday party.” Billy is now on the bench after tripping trying to kick the ball. Sources say he is still crying.

Another strike happened at Windy Heights Elementary just last week. The schoolwide spelling bee had begun. Kevin Applebottom stepped up to recite CAT for the assembly. As he started, a projectile crashed through the window and entered his mouth, causing little Kevin to be unable to open his jaw. Upon inspection, it seemed that a member of the MM (Mom Mafia) had used a sniper rifle to fire a concentrated glob of peanut butter into Kevin’s mouth. Footage from the cameras around the school revealed the sniper to be Madison Hufferman, the mother of Keith Hufferman. We asked a couple of Keith’s classmates why this attack may have occurred, and it was revealed to us that Kevin had once made fun of Keith’s speech impediment. It would seem that was the motive for the attack.

Remember to be on the lookout and report any moms you see. They all are dangerous. Stay safe folks.