Why Social Justice Advocates Should Own Up To Their Mistakes
Odyssey
CurrentlySwoonLifestyleHealth & WellnessStudent LifeContent InspirationEntertainmentPolitics and ActivismSportsAdulting
About usAdvertiseTermsPrivacyDMCAContact us
® 2023 ODYSSEY
Welcome back
Sign in to comment to your favorite stories, participate in your community and interact with your friends
or
LOG IN WITH FACEBOOK
No account? Create one
Start writing a post
Politics

Why Social Justice Advocates Should Own Up To Their Mistakes

When you know better, do better. 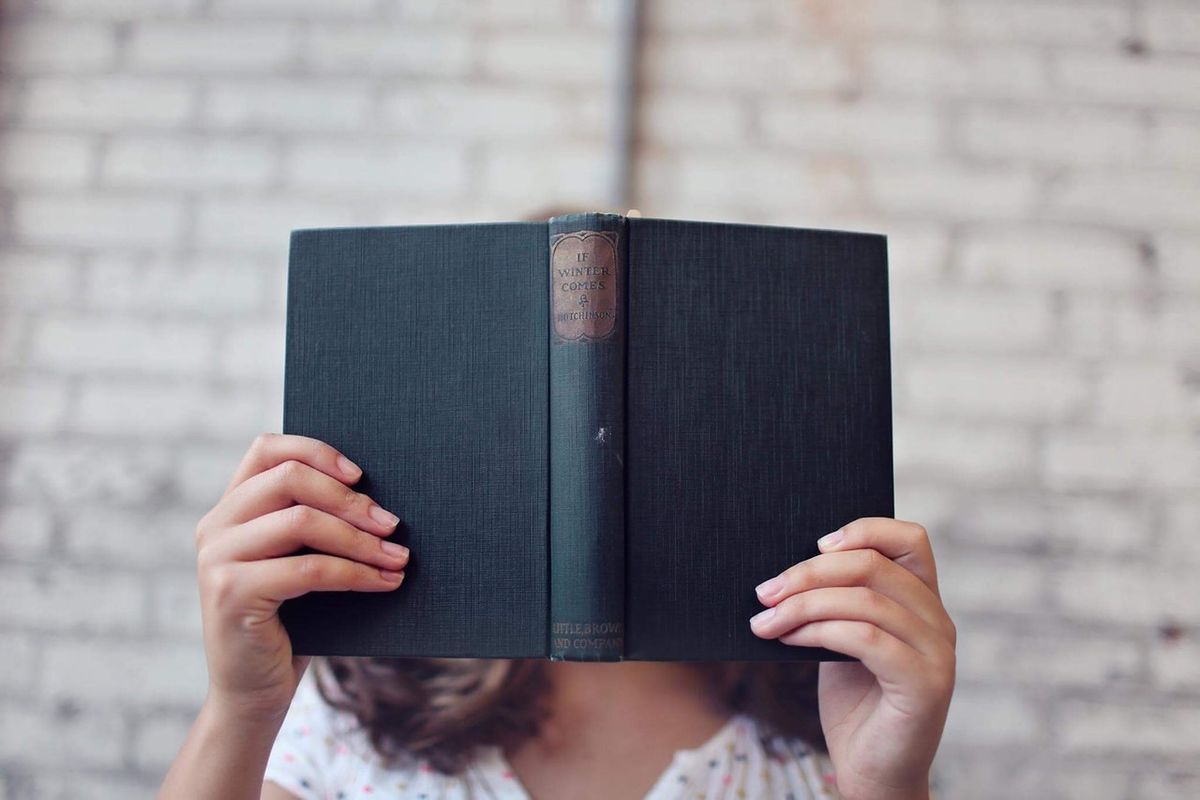 As an emerging and hopeful journalist, I will be the first to admit that I don’t know everything. All journalists should admit that regularly. There’s no way for anyone to have master-level knowledge of all possible topics, even if it’s something we are passionate about or have intense interest in. For me, that topic is social justice, and believe me when I say that there is no possible way for anyone to know everything about feminism or intersectionality or any of those concepts, because they are constantly evolving. As a white woman, there is no way for me to understand racism at the same level as a black woman. I will always do my best, but I have to say it: I don’t know everything. Often, I don’t even know what I don’t know! Not until someone tells me, kindly or unkindly, and reminds me that this topic that is so important to me will never be fully in my grasp. That no matter what I do, I’m doomed to ignorance.

But I’m not. Not really. Because there is a fine line between being someone who is forcefully ignorant and being someone who is actively seeking out knowledge while acknowledging their limits. You cannot grow stagnant in your knowledge and assume that you will one day reach a point where you don’t need to learn anymore. There is no such finish line. I can only be a skilled activist when I continue to evolve. It’s hard to do, I admit, and sometimes I wonder why I bother. As a perfectionist, it bugs me that I can’t just know everything immediately all the time. But if I give up now, then I will be deciding to be willfully ignorant. And willfully ignorant, I am not.

I’m writing this in the hopes that someone out there will have encountered similar predicaments and will have felt a similar sense of disappointment and shame and irritation. And I’m hoping that, by reading this, you are encouraged to admit when you make an error, however egregious, and are able to move forward through so doing.

The first example that comes to mind is my ignorance of thin privilege. Thin privilege is, to my understanding, the belief that women (and men!) who are thin or have a body type that is considered conventionally attractive are subjected to less negative media messages and feel, as a whole and on average, less of the shame that women who aren’t considered conventionally beautiful by societal standards experience on a daily basis. It is my understanding that the majority of women experience a form of body shame or shaming at one time or another, but there are many levels to body shaming that women who are considered thin or fit-looking do not experience the way plus-size women do. (I will admit that my knowledge in this area is by no means comprehensive. Here is a good reference for thin privilege if you don’t quite get it from my description.)

One day, I decided to post a picture of myself in my running clothes on Instagram. I had a caption about how I often felt ashamed of my body and how I was learning to love the skin I was in. It is worth mentioning that my body type is considered conventionally beautiful: I am tall, have long and thin legs, and a fairly lean stomach. The part about me feeling insecure was true enough, but my mom brought it to my attention that the body positivity movement that I was identifying with was designed for the liberation of fat women, not for thin women like myself. I remember being so defensive at first, but she was right. As a thin woman, using my voice like a megaphone for a movement that was not about me was detracting from the voices that needed to be amplified.

A similar instance occurred with a draft of an article I wrote about a week ago. I was attempting to define a few feminist terms, and in my definition of intersectionality, I gave no credit to the black woman named Kimberlé Crenshaw who coined the term in the first place, a huge blunder for a white female feminist to make in any circumstance. I say these two cases are similar because, in both situations, my voice was speaking over the voices of women to whom those movements were designed to lend aid. Intersectionality seeks to involve more than just white straight women in feminism, and in my denying the credit to a black woman for starting the movement, I was taking credit for my own knowledge of this term and not acknowledging that, without Crenshaw, I would never have understood intersectionality as I do now. The body positivity movement seeks to free fat women from the oppression of the media, etc, but all those positive comments on my Instagram post were further reinforcing that only the voices of thin women should be praised and listened to, a proposition that certainly does not fit with the values of body positivity.

Another obvious similarity is that in both cases, I had to accept that I had made an error, and rectify it. I had to acknowledge that I didn’t know everything about social justice. As someone who desperately wants to have comprehensive knowledge, and wants to be an informed advocate, it’s a hard thing to accept. But I can speak from my own experience when I tell you that until you give up on grasping for that master title, you cannot become more informed. It’s simple, really: if you believe that you are an expert, you’ll stop trying to learn, but when you admit that you don’t know everything, you can begin to improve. It’s unrealistic to assume you will never make an error in your social justice work, so the best thing you can do is own up to your mistakes when they arise and strive to do better.

QueenRadhi
The State University of New York at Stony Brook
3459