Millennial Voting - First Time for Everything

Millennial Voting - First Time for Everything

If these are the options I'm stuck with, I'd rather move to Canada 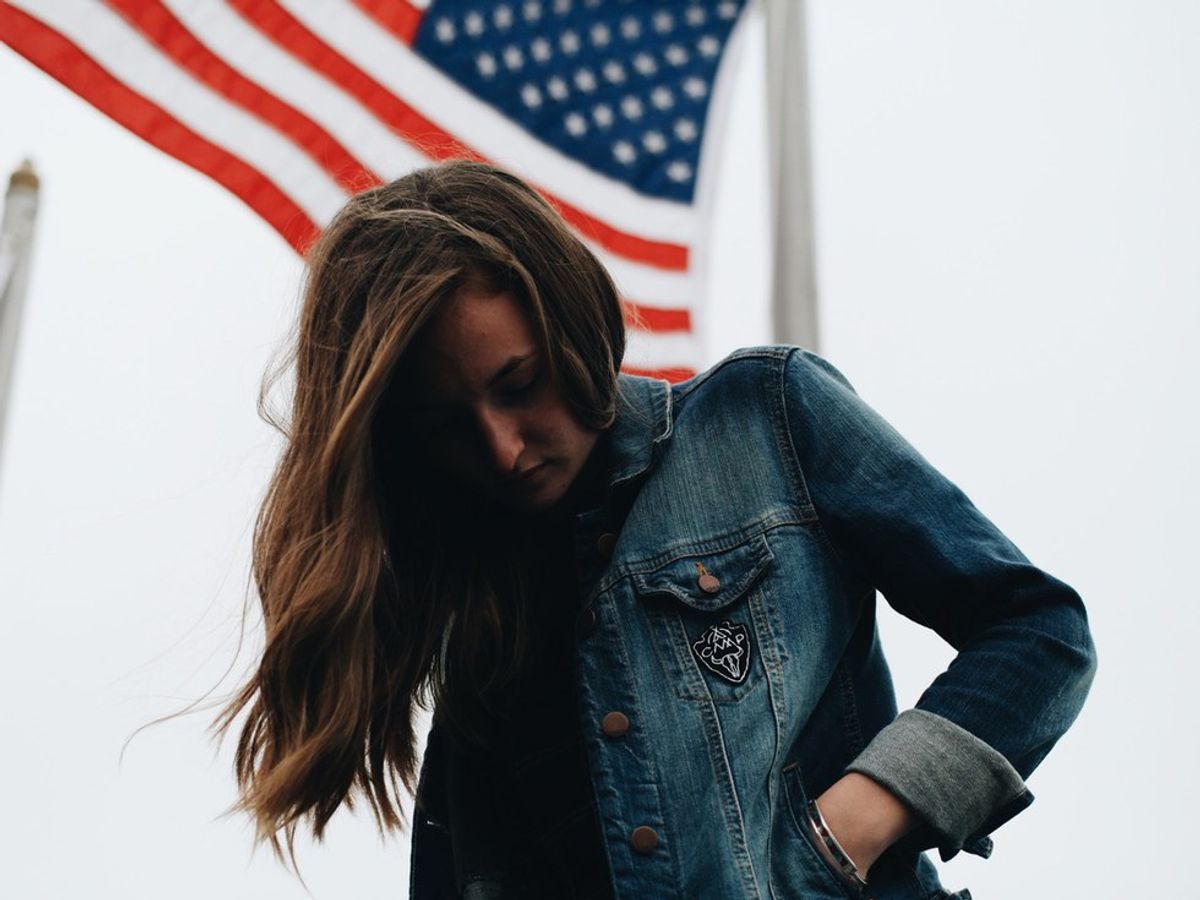 Through everything that this country has been though, the last thing we need is a sexual predator or a lying schemer as president.

Now, I'm not stating who I voted for in this post, but I will say that it wasn't for either of them. Here's why.

Though in my last article, titled "Persuasion, Politics, and a Whole Lot of Opinions," I went on this fabulous rant about why people, and why women in general, should not be voting for Donald Trump.

As someone who has personally gone through sexual assault, I don't believe that this country needs a President who is known for his actions of sexual assault, along with someone who degrades women on a daily basis, who doesn't intend on helping really anyone, and someone who thinks that getting pregnant is a waste of time and therefore you shouldn't be employed.

"But a lot of Trumps employees of his companies are women."

Yes, this I know. But that doesn't mean anything if he is going to be degrading them constantly. He honestly may just have more women so he can get some "good-looking eye candy" when he comes into the office.

Someone who has a daughter (Ivanka) and publically touches her butt while on camera, that's just wrong. Did you see how fast she pulled her arm away from him, as if she wanted to hit him, but didn't because she was on camera? That's completely disgusting and wrong. Someone who will publically say that everything that what Brock Turner did and "grabbing women by the pussy" is just "Lockerroom talk?"

HOW CAN YOU SERIOUSLY WANT HIM AS PRESIDENT?

If you go back far enough, you may see an episode of The Simpsons 16 years ago that had Donald Trump as President. DID YOU SEE HOW THAT ENDED? THE WHOLE SIMPSONS WORLD FELL APART.(They also had episodes about 9/11, Ebola, etc. that ended up coming true...Just saying)

Not to mention he has a bunch of trial cases coming up later these last two months. (Fraudulent Trump University, Trump Rape Lawsuit) Don't let these leave your head, seriously.

As for Hillary, technically, according to 18 U.S. Code 2071 B - Concealment, removal, or mutilation generally,

"Whoever, having the custody of any such record, proceeding, map, book, document, paper, or other thing, willfully and unlawfully conceals, removes, mutilates, obliterates, falsifies, or destroys the same, shall be fined under this title or imprisoned not more than three years, or both; and shall forfeit his office and be disqualified from holding any office under the United States."

So why do we have two criminals running for President? When did this become a thing? Is this what you think the Founding Fathers of America would want? They're probably turning in their graves, God rest their souls, about that America has done and what is about to happen. I for one am not a happy citizen of this country.

As I walked in to vote this morning, there were many people saying "Trump this" and "Hillary that." There were some wearing the "Make America Great Again" hat (which ironically is Made in China) and many wearing the "I'm with Her" T-shirt. I kept my mouth shut, keeping my political stance to myself.

An elderly lady in front of me applauded me for voting, because not enough millennials vote. I look at her and told her I didn't want my country that I live on to become a playground for World War III. She agreed with me and told me she was voting for Hillary so that didn't happen.

As I went to get my ballot, a girl looked at me and noticed that I was a first-time voter. She deeply apologized to me and stated that she is sorry that this is what my first election has to come to, "voting for a rapist or a fraud." I clearly knew who she was voting for.

But no matter who you vote for, whether you do end up voting for Trump, or Hillary, Gary Johnson, or Jill Stein, please remember that your vote does count, but that you don't have to go along with what other people are doing. You don't have to vote for Trump because your dad is or vote for Hillary because your sister's ex-boyfriends mom's grandma is. You have a voice, your have your own opinion. You are an intelligent adult who can make your own decisions, so make it your decisions. Don't be influenced by media or by people standing in line. Don't be influenced by your gym coach or you significant other. Do you! Be you. Vote for whoever you want.

Hell, vote for Julie Andrews because she can run a country efficiently. Vote for Ellen Degeneres because ELLEN IS BAE. Vote for your mom because your mom makes an awesome soup.

Just get out there and vote because you have a voice. Don't let others take that voice away from you.