How I Learned About My Mental Illness
Odyssey

How I Learned About My Mental Illness

A message to others 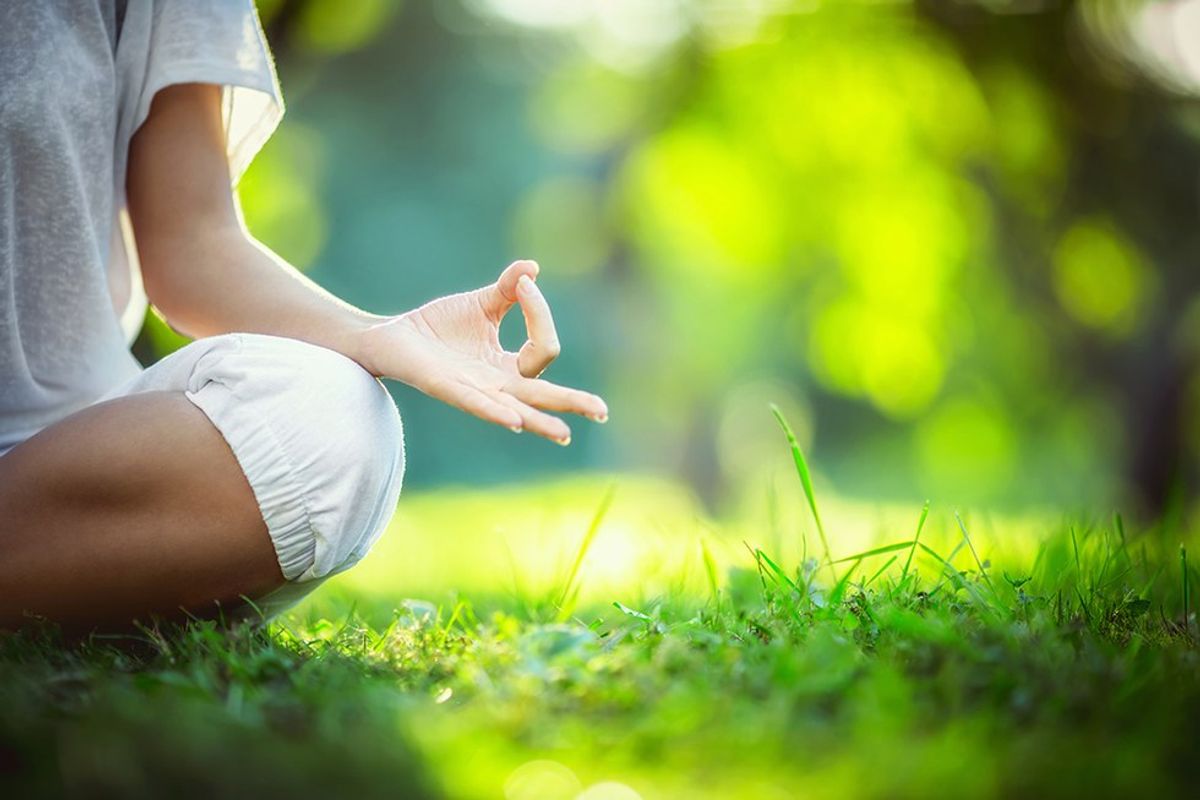 When I was younger, I knew I wasn't like a lot of kids that I went to school with. I was an angry, violent, sassy child, always talking back, never listening. This sounds like a typical child behavior, right? Well it was more than the typical anger that a child has growing up. When I say I was angry, I was ANGRY for no reason, I was angry all the time. Even when I was in K5 I was always being sent to the principle's office. I was always being talked to by the teachers. I even beat a 3rd grader up because she made fun of my sister and this was when I was in K5. One thing I did when I was in K5 that I am not proud of is that I pushed a girl down some stairs who already had a broken arm. Now I did not break her arm, but it was so incredibly wrong for me to do what I did, and the thing is, I don't even know why I did it.

So you can see, this wasn't normal behavior for a little child. As I got older, the anger never really went away. It calmed down a bit but it was always there. Lingering beneath the surface like a monster, just waiting for an opportunity to lash out. I ended up in therapy on and off. I lashed out at everyone. The anger was deep and furious. Then at about 13, my grandpa died and I had a new enemy to battle; anxiety and depression were their names. I was also told I supposedly had ADHD (still do). I was put on medication that didn't work and I didn't continue them. So here I am at 13, struggling with my grandpa's death, dealing with a panic attack disorder that chained me to my house, not wanting to leave and causing me to leave in the middle of class when I was about to have an attack which was very embarrassing.

This eventually went away and I was fine when it came to panic attack disorder. I learned to control it and it eventually stopped. But again, although the attacks stopped and the anger was dormant, it was just begging for a reason to come out and attack. I said horrible things to my mom. She was the weaker one in the family in my mind. I said things that I will never forget, and will always regret even years later. After high school, when I hit about 20 or 21 I started a downward spiral at a fast pace and ended up taking 3 weeks off of work and spent it in my room not being able to face life anymore. I battled within my mind.

When I was almost 21, I finally went to the doctors because my anger was getting the best of me and it was affecting all aspects of my life. I took the first step, and finally admitted I needed help. I was diagnosed with a mood disorder but it is medically classified as bipolar disorder, so looking back, it makes sense why I was such an angry person. It is common for it to make itself truly known in early adulthood. So I admitted to myself that I needed medicine and I am glad that I did. It helped me gain control of my anger, and control of my life.

Through everything I have been through, I surpassed it all. Mental illnesses is not something to take lightly, not something to brush off and dismiss. Some people have told me to just think happy thoughts, or they say "will it away." If I could, I would, but it's a chemical imbalance, and something that needs time and practice to overcome. I am happy to say that I have learned to read the signs and have learned to distract myself. when times are hard, sometimes I feel myself loosing control and I don't know how to stop it, but then I do.

It is not my fault, it is not your fault, it is no one's fault. It is a chemical imbalance in the brain and it's nothing to be ashamed of. It is treatable and you can overcome it with time and patience. It may seem hard and you may feel it's impossible, but I swear it isn't and once you learn, it is wonderful. It will always be something that is a part of me, but as long as I have supportive and understanding people in life, then I can make it.