To All Those Who Love Sleeping In...
Odyssey

To All Those Who Love Sleeping In... 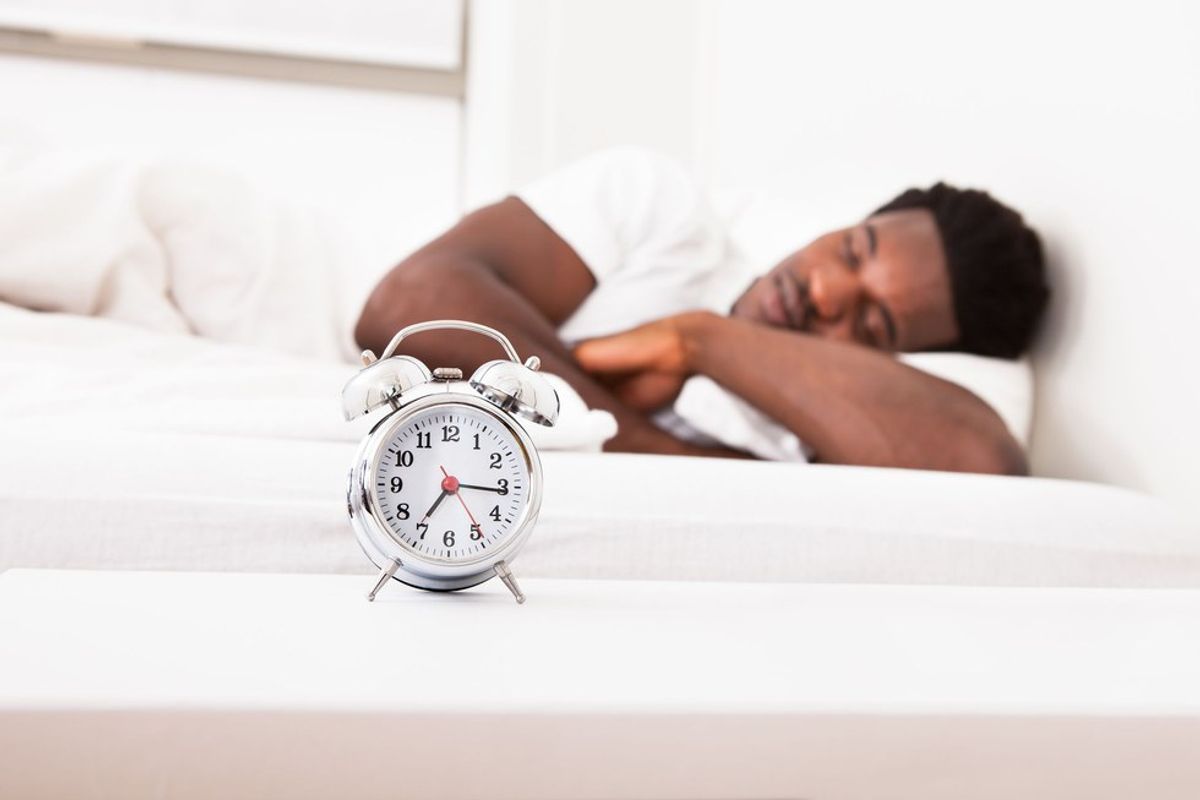 I think we can all recall a time when we were cuddled up in bed, having pleasant dreams, only to be violently and suddenly awakened by bright sunlight and the affectionate "get up, you're so lazy" Have you ever questioned why it is so vital to be up so early... People say you are wasting your day, but maybe you aren't much of a day person. Maybe you like waking up late, and going to bed just the same. If so, this article is for you, and... to shove in the face of anyone giving you flack for sleeping until noon (or possibly later).

Vital to health and wellbeing, when you sleep in, you are more likely to get your full eight hours. For some people a solid five hours works well for them and they can be functioning, and alert, but those people are far and few in between. Being a college student I know that sometimes I, as well as my peers, will stay up until 1, 2, 3 in the morning and beyond studying, doing projects, and sometimes partying. Sleeping in helps to refuel you after a long night of whatever you were doing, and help you feel recharged enough to take on the next day.

Sleeping in later may also help to predispose you to more time in REM sleep. REM is the deepest sleep during the cycles that a person goes through each night, and helps in restoring energy to the body, enhancing memory, as well as improving mood. So not only will you be better rested, you will be functioning at a higher level of cognitive ability, and most likely in better spirits.

Later days may also lead to better weight maintenance. I'm not suggesting that you should sleep all day and you'll watch abs appear, but in combination with healthy food choices and exercise, sleep may aid in weight loss. According to Live Bold and Bloom, a lifestyle blog, "Researchers have discovered that people who sleep less than 7 hours a night are more likely to be overweight or obese. It seems that lack of sleep impacts the hormones in the body that regulate appetite." So give it a try, the worst that could happen is you get an extra hour or two of sleep!

We all have different habits, schedules, and thoughts about sleep, but I wanted to destigmatize the idea of sleeping in late as a mark of laziness. Some people are higher functioning if they start their day later. Others would rather sleep in than feel the need to take a nap mid-day. Others still might have been up late the night before and now are trying to give their bodies the full eight hours it needs.

Caitlin Marie Grimes
University of South Florida
7168
Beyond The States