A Letter To The Injured Kids
Odyssey

A Letter To The Injured Kids

Things may not always go your way, but you have to keep going. 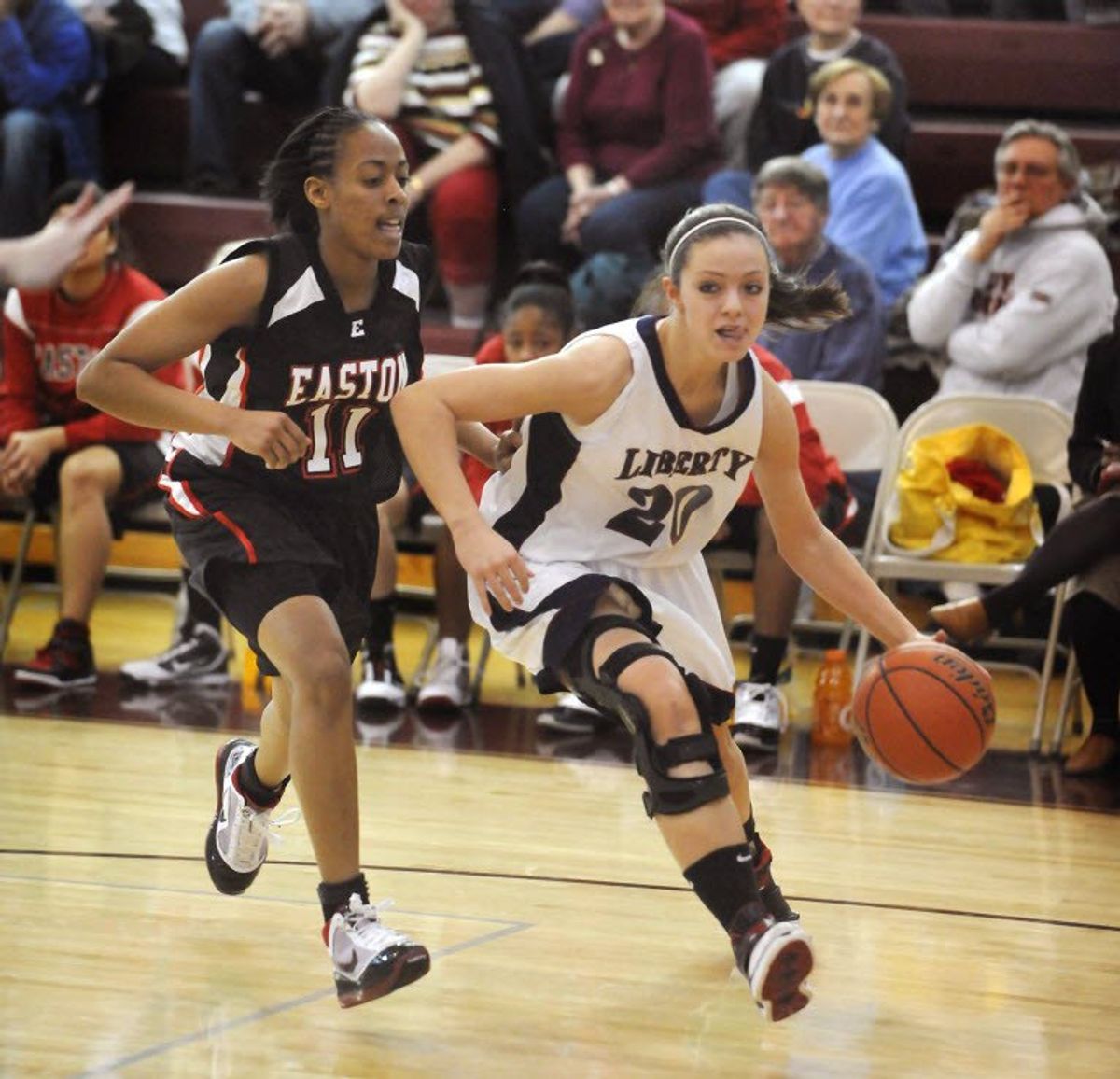 This is not how you expected your season to go.

As someone who has had her fair share of major injuries, I understand what you're going through. Let me tell you a little story. Sophomore year of high school, everything was going right. I had qualified for state swimming for the second year in a row and placed in the top fifteen. My good luck kept rolling when I was placed on the varsity basketball team. During the last game of the season, the one that would determine if we went to state, I was cutting across the lane to catch the ball. I landed on my left leg and pivoted. Only, my leg didn't twist. Instead, it felt like my femur kept moving forward while the lower part of my leg stayed in place. Taking my weight off my leg meant traveling, which meant turning the ball over. I was surprised by this call, I never travel. But my coach was motioning for me to come out, so I attempted to jog to the bench as the game continued. The trainer took me to the hallway and checked me out. He told me that I was good, he didn't think anything was wrong with my knee.

I went back in the game.

Third quarter now, I was on defense. It didn't take long before I tried to move quickly to cut off the girl I was guarding when it happened again. This time, as I limped off the court, I knew there was no going back in the game. I watched, helpless, as my team struggled to pull out a win. As time ran out, I realized my knee didn't hurt nearly as bad as that nine-point loss.

Two weeks later, after a few doctors visits, X-rays and an MRI, I finally had the news. I had torn my ACL. Surgery was scheduled, and I began the long road to recovery.

At first, everything was happening in leaps and bounds. One day, I could bend my knee thirty degrees. Two days later, I could bend it to ninety. That was the easy part. As the weeks dragged on, my progress slowed down, and it became harder and harder to motivate myself through leg raises and knee bends. When I was finally taken off crutches, it took days for me to relearn how to walk.

From there it only got harder. I was in a race against the clock, praying that I would be ready by the time my junior year seasons started. I worked straight through the summer, building back my ability to run, single leg squat, lunge, and cut. Everything felt like I was doing it for the first time. The only thing that kept me going was the promise that I would play again, and I would play again soon.

Stating it bluntly, being injured sucks. I know that, and you know that. There are days when it seems like you'll never play again. It's so important that you push on regardless. Someday, you will be better. You will play again. I went through many ups and downs in the nine months it took me to be fully cleared again. I know the journey seems daunting, but it is your passion and dedication that will get you through.

Wanna know what my reward was for all that hard work? I missed state swimming my junior year by half of a second. I was bumped down to JV on the basketball team after I was finally cleared to play, and at the start of track, I re-tore my ACL and my meniscus in warm up. The real cherry on top was being told I couldn't compete in any sport my senior year.

The point of this is that things may not always go your way, but you have to keep going. For every bad thing that happens, good things will follow. Don't lose hope. I kept pushing, fighting to play something again. In the end, I said goodbye to basketball. The saying is true that when one door closes a window is opened. I'm happy to report that today, just over two years since my last ACL surgery, I am happy and successful at swimming in college.

I know you didn't ask for this. Believe me, no one does. But part of bettering yourself is pushing through the tough times. You can do this. I want you to know that you are not alone. You have your families, friends, and teams behind you. You also have me. Someone who's been through the tunnel and seen the light on the other side. Someone you may not know, but are connected to in this strange way. I believe in you.

Good luck. I'll be cheering for you.

Emma Hyatt
1961
The Truth About My Parents' Divorce