Millennials, Let's Be The Generation To End The Stigma On Mental Health
Odyssey

Millennials, Let's Be The Generation To End The Stigma On Mental Health

Mental health is a very serious issue. Lets focus on it. 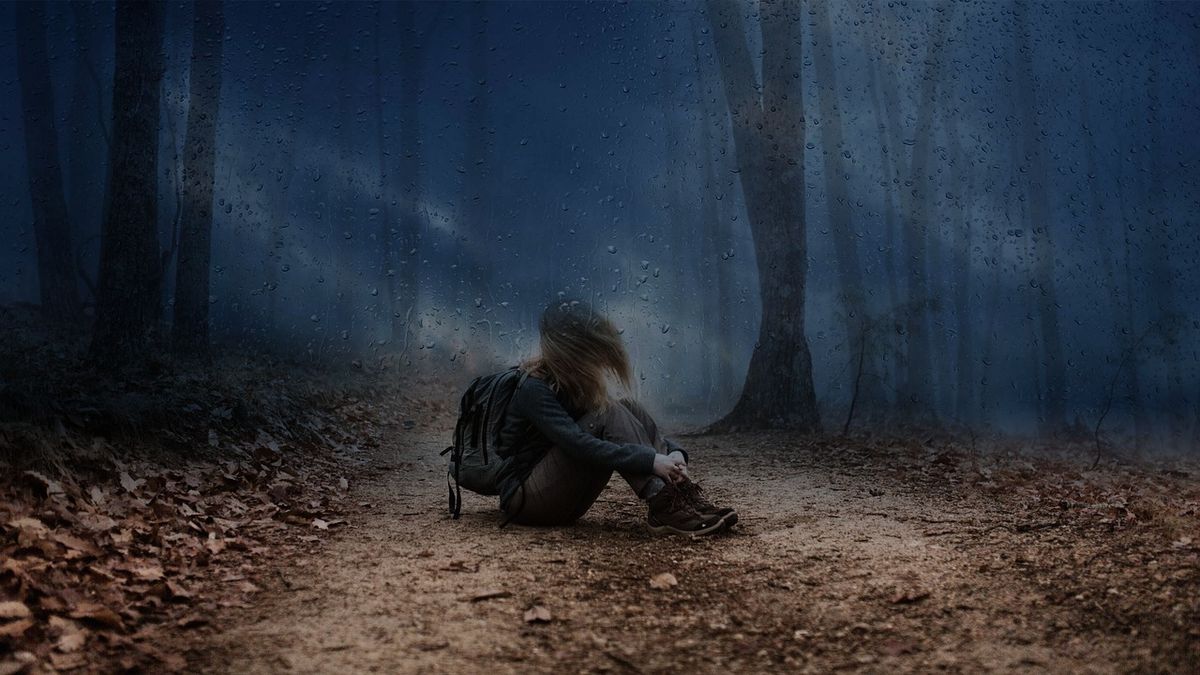 May is Mental Health awareness Month. Mental health isn't just depression. Mental Health includes anxiety, obsessive-compulsive disorder, bipolar disorder, post traumatic stress disorder, and more. Something people don't really pay attention to is the stigma. Why is there such a stigma behind mental health? Let's break it down:

Mental health is not a joke. Nothing about it is a joke. It is 100% serious and something that should never be joked about. Most people don't understand that when someone says "I want to kill myself" that it is not funny. It is not right to go around saying that. Especially when you don't know who is listening. When that is said, the girl struggling with suicidal thoughts can be listening. She could be seriously contemplating it. Always be careful what you say.

Know the facts. Mental health affects 1 in 4 people. If you know 20 people, then you know 5 people with some type of mental illness. 8.6 millions adults have suicidal thoughts and 1 in 30 people experience ptsd. (The Tam News Online) And it's not only adults. Children with mental health disorders, especially depression and anxiety are the least to receive needed treatment and are most likely to not get any type of treatment until they are old enough to do so themselves.

Mental Health is NOT an adjective. When describing a situation, it is never okay to use the terms "bipolar". "anorexic" or "depressed". When you say something like "You look anorexic!", you can seriously hurt someone who is genuinely struggling with anorexia. When you mess around and use mental health in any way other than the correct way, you can really cause damage to someone who is actually struggling. Saying that the weather is "bipolar" is bad too! Just because you think it is funny, doesn't give you any right to use it to joke around with it or use it in a way that could offend others.

Self-Harm is a very serious topic and shouldn't be taken lightly. But self-harm isn't just cutting. Self harm could be anything from punching yourself to drug abuse. It is important to never point out self-harm marks, whether it is cuts (healed or not), or bruises because some people are not comfortable to talk about it- and you need to be okay with that. If you want to learn about self-harm than you should be doing it in a way that is respectful to people who are struggling.

Overall, mental health is a very serious topic that shouldn't be such a taboo. It should be treated as serious as a physical injury. It is time that people actually start learning and having knowledge about mental health and how serious it actually is.

Caitlin Marie Grimes
University of South Florida
11113
Beyond The States