Why You Should Vote Kanye West For President
Odyssey

Why You Should Vote Kanye West For President

The world can't wait for 2020. Kanye's greatest quotes show us why. 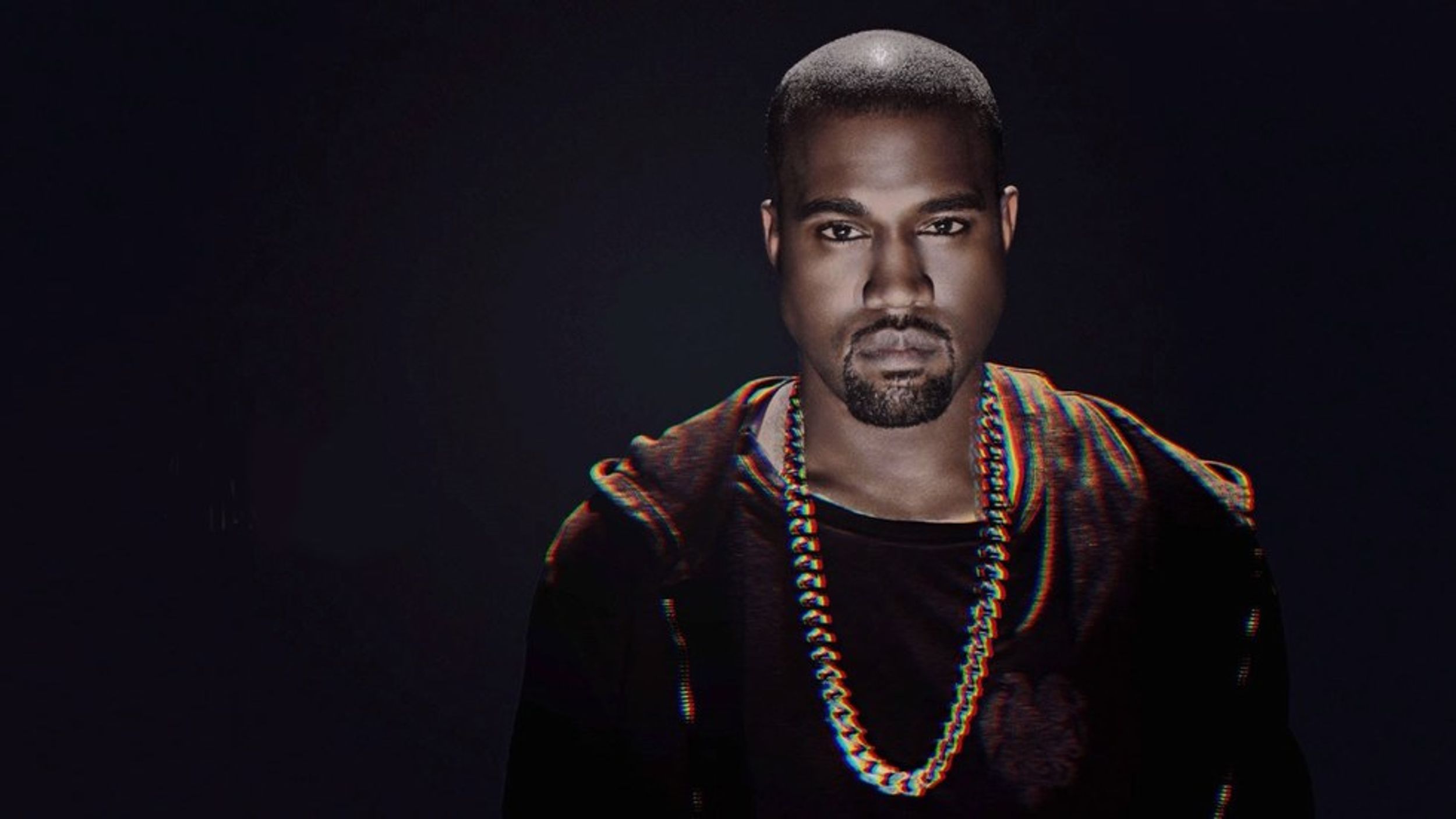 Amidst this tumultuous political season, hoards of would-be voters have grown despondent over the perceived lack of an adequate presidential candidate. However, the masses need not fear, for there is another option. There is a visionary, a hero, a natural born leader waiting to be called into action. There is a man not born for presidency, but for whom presidency was born. There is Kanye West. Has the world forgotten his famed VMA acceptance speech? Humanity can no longer wait for 2020. It's a distant, uncertain future. We need Kanye now.

Words of the common man fail to adequately describe the rapper, producer, designer, entrepreneur, philanthropist and self-proclaimed god. Fortunately, Kanye has left no shortage of words to describe himself...nor nearly any other subject known to modern man. From music to fashion to love to the comfortability of fur pillows, Kanye has ceaselessly blessed the world with his hallowed thoughts which prove his wondrous capability to lead our beloved nation. Here are Kanye's greatest quotes, showing his greatest strengths, and why you should vote Kanye 2016:

He's aware of his power: "I am so credible and so influential and so relevant that I will change things."

He's admirable: "In some situations I’m like a ghetto Pope."

He has mastered communication: "You can basically say anything to someone on an email or text as long as you put LOL at the end."

He asks the right questions:

He's resilient: "I am a robot. You cannot offend a robot."

He perseveres through hardship: "My greatest pain in life is that I will never be able to see myself perform live."

He's educated: "I am not a fan of books. I would never want a book's autograph. I am a proud non-reader of books."

He'll raise the standard for first ladies: "I don’t personally like suit jackets anymore. I especially hate suit jackets on women…that was a groundbreaking idea 5 million years ago!"

He has his priorities straight: "OK, for me, first of all, dopeness is what I like the most. Dopeness."

He's well-mannered: "Sometimes I push the elevator close button on people running towards the elevator."

He's culturally aware: "Have ya’ll ever seen "Tron?" The end of the Tron where everything light up?!"

He embraces responsibility: "I hate when I'm on a flight and I wake up with a water bottle next to me like oh great now I gotta be responsible for this water bottle."

He's a renaissance man: "I am Warhol. I am the number one most impactful artist of our generation. I am Shakespeare in the flesh. Walt Disney. Nike. Google."

He's aware of his strengths: "I make awesome decisions in bike stores!"

He stands up for those he loves: "Don’t tell me Lebron had a bad game. What yo jump shot look like?"

Use your write-in votes. Together, we can change the world.