Megaquake Coming To The Northwest
Odyssey

Megaquake Coming To The Northwest

It’s not a matter of if but when. 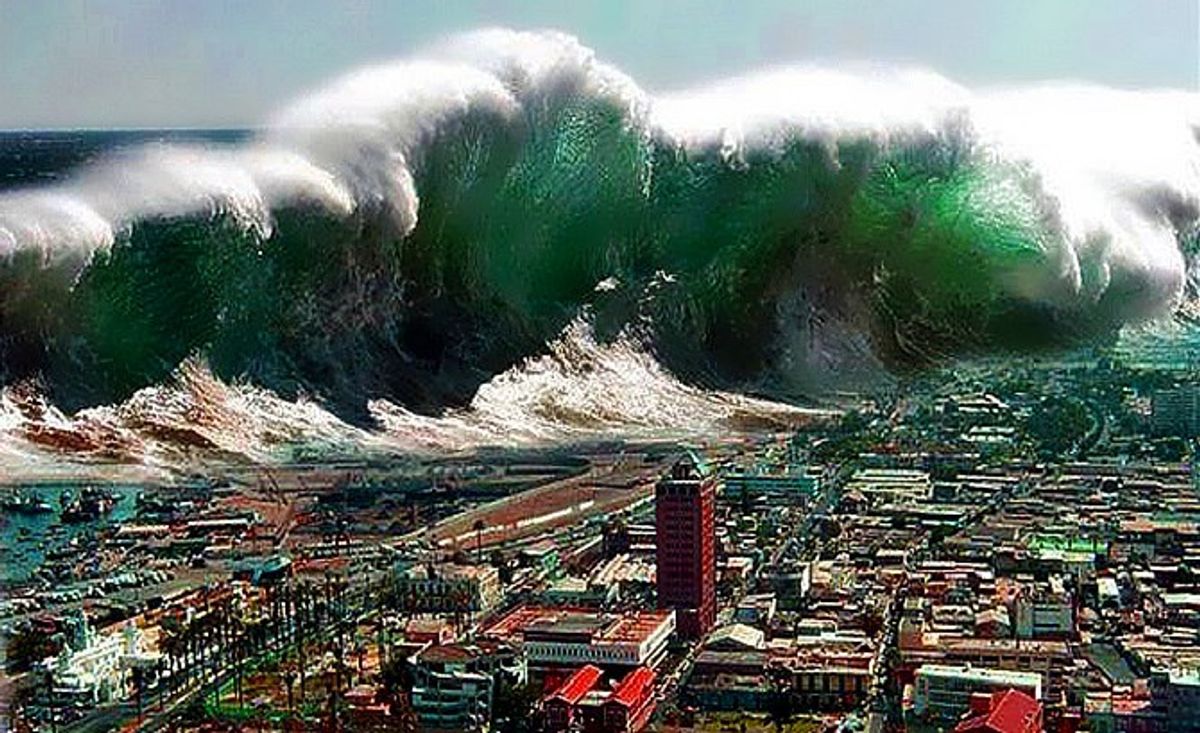 What people are already calling the “big one” is an impending earthquake that is set to destroy most of the northwest region of the United States. Northwest FEMA Director Kenneth Murphy said that this natural disaster is set to kill around 13,000 people and injure another 2,500. So what are we expected to see from an impending doom straight from Mother Nature?

The earthquake is not from the San Andreas Fault, but another one close by.

Many people believe that this massive earthquake has to come from none other than the famous San Andreas Fault, when in fact, it wouldn’t cause near the magnitude of another. The fault just north of it, called the Cascadia subduction zone, is where the earthquake will originate from. "The Cascadia fault is an earthquake waiting to happen," said Michio Kaku, a physicist and professor at City College of New York.

The earthquake will be caused by plates not colliding, but one going under the other.

This is why it is called the Cascadia Subduction Zone. Subduction is the sliding of one plate under the other. The Juan de Fuca oceanic tectonic plate is gradually sliding under the North American tectonic plate, which is the plate that holds our entire continent on. The Juan de Fuca plate is pushing against the North American plate at a rate of about three to four millimeters a year and compressing it eastward about 30 to 40 millimeters a year. The North American tectonic plate will not keep going and eventually rebound a little. This is what will cause the zone to give way and cause an earthquake in this region.

The Big One will sort of go in a domino effect.

The megaquake is said to first happen by the entire zone giving way, not just some of it. The quake is predicted to last only four minutes with a magnitude up to 9.2. When this happens, the northwest edge of our continent will drop as much as six feet and rebound thirty to a hundred feet west. Not only will this cause landslides but some of this will happen beneath the ocean, which will cause an enormous displacement of water. The water will rise into a massive hill and have one side go toward Japan while the other 700 foot tall liquid wall goes toward our northwest coast, averaged to come in fifteen minutes after the earthquake began.

The after-effects are going to be gruesome.

The FEMA director for the northwest Kenneth Murphy said that everything west of I-5 will be, “toast.” The area will be completely unrecognizable after everything has subsided. FEMA predicts that around one million people will be displaced after the event and around two and a half million people will be needing supplies of food and water. They estimate it would take three months before the area gets electricity back, another six months to fix major highways, and even up to a year to restore sewer systems.