Is Impeachment For President Trump Even Possible?

Is Impeachment For President Trump Even Possible?

Recent contexts bring the speculation of collusion and the talks of impeachment towards the president. 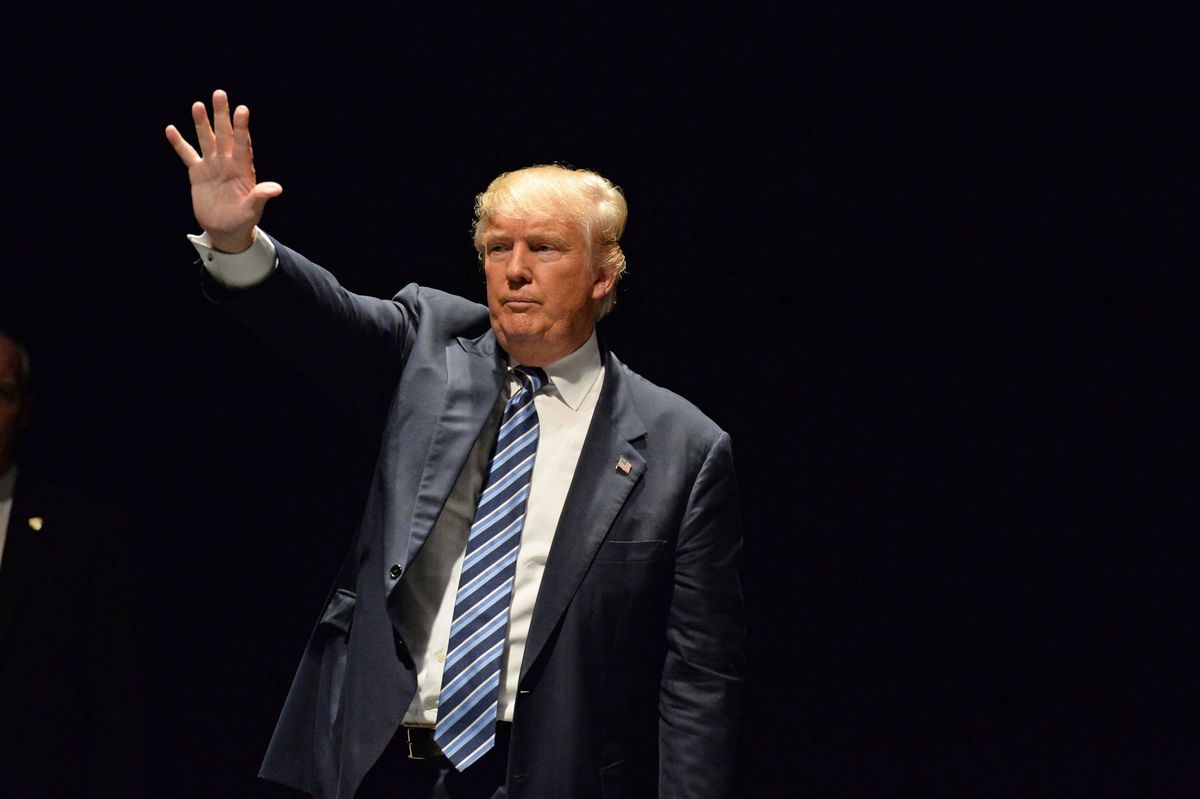 Is it possible to lead impeachment for President Donald Trump? The Trump Administration and the House of Representatives failed on Healthcare reform on March 24. After undermining and wanting to remove Barrack Obama’s Affordable Care Act, also known as Obamacare, it looks like it will be sticking around for now.

Trump’s hundred days are almost up, and he has not prevailed so far, not appealing to U.S. citizens, being unethical, unprofessional and in some cases politically immature. Will impeachment be ruled in the following days to come?

To remind you what impeachment is, Congress has the powers that the Constitution grants for a formal charge brought to a civil officer in the government for crimes elegy committed. Against a president, vice president and other civil officers, they can be removed from office if under the convictions of treason, bribery, or other higher crimes and misdemeanors.

If Trump needed to get impeached, it would be up to the House of Representatives who have the power of impeaching. The Senate has the power to try the proceedings regards of the impeachment, going forth into a form of trial and cross-examination.The House members are the ones who present the prosecution and the Senate conducts the trial.

How can he be impeached?

The Russian scandal with Trump has been ongoing since the presidential election.The ordeal with Russian’s intelligence tampering with the elections, which allegedly has officials and citizens skeptical on believing it levied to Trump’s victory, has gotten members in Congress to throw out the words "treason." California Representative Maxine Waters tweeted “Get ready for impeachment.”

The speculation is not about Trump himself, but that his people were in contact with intelligence officials. It’s common for American candidates or officials to talk to foreign officials or heads of state; Obama did with the Germany’s prime minister in 2008.

VICE News asked an expert on constitutional law Carlton F.W. Larson if it’s possible for Trump and Moscow to reach an impeachment trial:

VICE: So how could the alleged contacts between Trump people and the Russian government go from being unusual or untoward to outright criminal?

Larson: The conversation itself would have to violate some other statute. Like, you revealed American classified information. Our intelligence officers, I assume, talk to foreign intelligence officers all the time, sometimes deliberately giving them misinformation. So if Michael Flynn was talking to Russian intelligence, maybe that could be part of his job—that he's trying to get something from them. Where it crosses the line is when he would be actually revealing classified information, which would violate an independent statute against government officers doing so.

To those who are unaware, Michael Flynn was first national security advisor appointed by President Trump, but had to resign after information got out that mislead Vice President Mike Pence about his communication with the Russian ambassador Sergey Kislyak. He was security advisor for only 23 days.

This past Friday, Michael Flynn is requesting immunity in exchange for telling information regarding Trump’s campaign ties. The Senate Intelligence Committee rejected his request. This testimony is still on-going for now.

Attorney General Jeff Sessions, is also under scrutiny ever since sworn into the Trump administration. There was confirmation Sessions met with Kislyak in 2016, twice. Sessions has disqualified himself with any information regarding Trump’s campaign, Russia, or any other affiliation. The big issue is that he lied under oath stating he never had any affiliation nor contact with Russia. Lying under oath is a federal crime and can serve at least five years in federal prison.

It’s these contexts that brings the speculation of collusion and the talks of impeachment towards the president.Trump even tried to make accusations to the Obama administration for wire-tapping, which concluded to be completely false.These context clues can only make this debacle prolonged until, hopefully, the Trump administration is found guilty.

The difficulty to reach impeachment is that the House of Representatives and the Senate is ruled by the majority of Republicans; the party that Trump is affiliated with. Ties within the party can provide Trump to cling position and keep this conspiracy uncemented. If it’s not evident how the Republican side of Congress takes supreme, when removing Obamacare failed, Trump made another executive order to dismantle environmental protections, which was another establishment from the Obama-era. Contradictive, since there’s no proper health insurance.

It’s been 19-years since a President has been impeached (Bill Clinton) and only two presidents have been removed from office (Andrew Johnson). Hopefully, there will be a third for the history books.