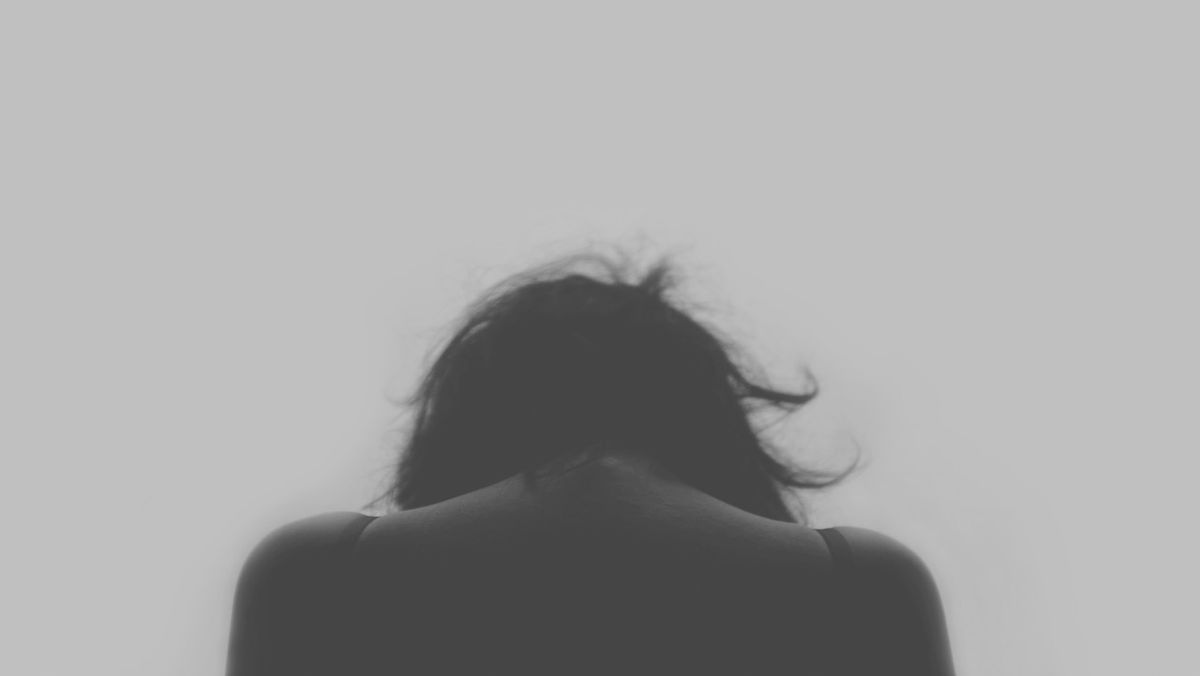 Everything happens for a reason. Sometimes good things happen to bad people and sometimes bad things happen to good people. Some of these instances that occur leave permanent physical scars and sometimes they leave permanent emotional scars. I have a physical scar from the time I wore brand new sneakers to Disney World because I didn’t listen to my mother when she warned me not to wear brand new sneakers. I also have a physical scar on my right thigh from the time I was teaching tap to 5-year-old girls. This little girl, Julie, was very excited and I was on the floor trying another girls shoe when she ran and slipped on the floor and skidded into me. Whether they are from a serious accident or not listening to your parents when they told you not to do something, but you did anyway. I have both emotional scars and physical scars.

When I first encountered an emotional scar, I was 10 years old. I remember that day like yesterday. I remember seeing him the week before he passed covered in his own blood passed out on the bathroom floor and him begging me not to call 9-1-1 because he was going to be okay. I remember sitting in my grandmother’s living room with my entire family and my mom explaining it to my brother and I. It took about two years before I began to recover from this the emotional scar of losing my father, but there are still some days that I miss him and my emotional scar opens to a wound again. One of my biggest emotional scars was from my junior year of high school. Oh, God, was that a tough year. I took a bus to high school because my school was 6 towns over. That year, we changed bus routes and my best friend wasn’t on the bus, but there were some pretty disturbing people. For the first two months of school, I was sexually harassed and bullied almost every day in the afternoon. My emotional scars resulted from there, but they also resulted from the last day that the bullying occurred. I remember that day like yesterday. It was the day that 4 of the older guys on the bus told me that I should kill myself and that they would assist me in doing so. I only could imagine them handing me the bottles of pills and alcohol, helping me write the suicide note, or even helping me drag the blade across my body when I couldn't anymore. But enough about me!

Now my cousin has some pretty cool physical scars from his 6th birthday. My cousin doesn’t like his scars because he says that the story of how he got them makes him look stupid. Well, accidents are accidents and often have little to do with a person’s intelligence. That’s what I think anyway. It was his 6th birthday and he was at his grandparents’ house after school, just like any normal day. He was pretending to be Superman and thought the sliding glass door was open to go run around outside. So, as he bolted off the top step into the family room to head outside, he ran right through the glass door and spent the rest of his birthday in the Emergency Room getting over 100 stitches. Now 20 years later, you don’t even notice the scars from his 6th birthday unless he gets his hair cut very short and then you can see his scars right on the back of his head or when he gets a tan, you notice the scars on his right hand that almost look like a white tattoo of a spider web.

It is important to remember that all scars eventually heal. Everyone heals at a different rate, but over the course of time, we heal. My cousin’s physical scars from his 6th birthday took about 6 weeks to heal, but there is still a reminder for him. The scars from the family vacation to Disney World took about 2 weeks to heal, while the emotional scars from my junior year of high school took until August of my freshman year of college. I still have reminders, from that trip to Disney World, whenever I wear flipflops and my I walk in front of my friends and my emotional scars from my junior year of high school always creep up when I hang out with my friends from high school. So, whatever scars you have, remember it takes time for scars to heal and you will always have reminders, but at the end of the day, you wouldn’t be you without your scars.