I'm new to interracial dating, but I've already been hit with these stereotypes. 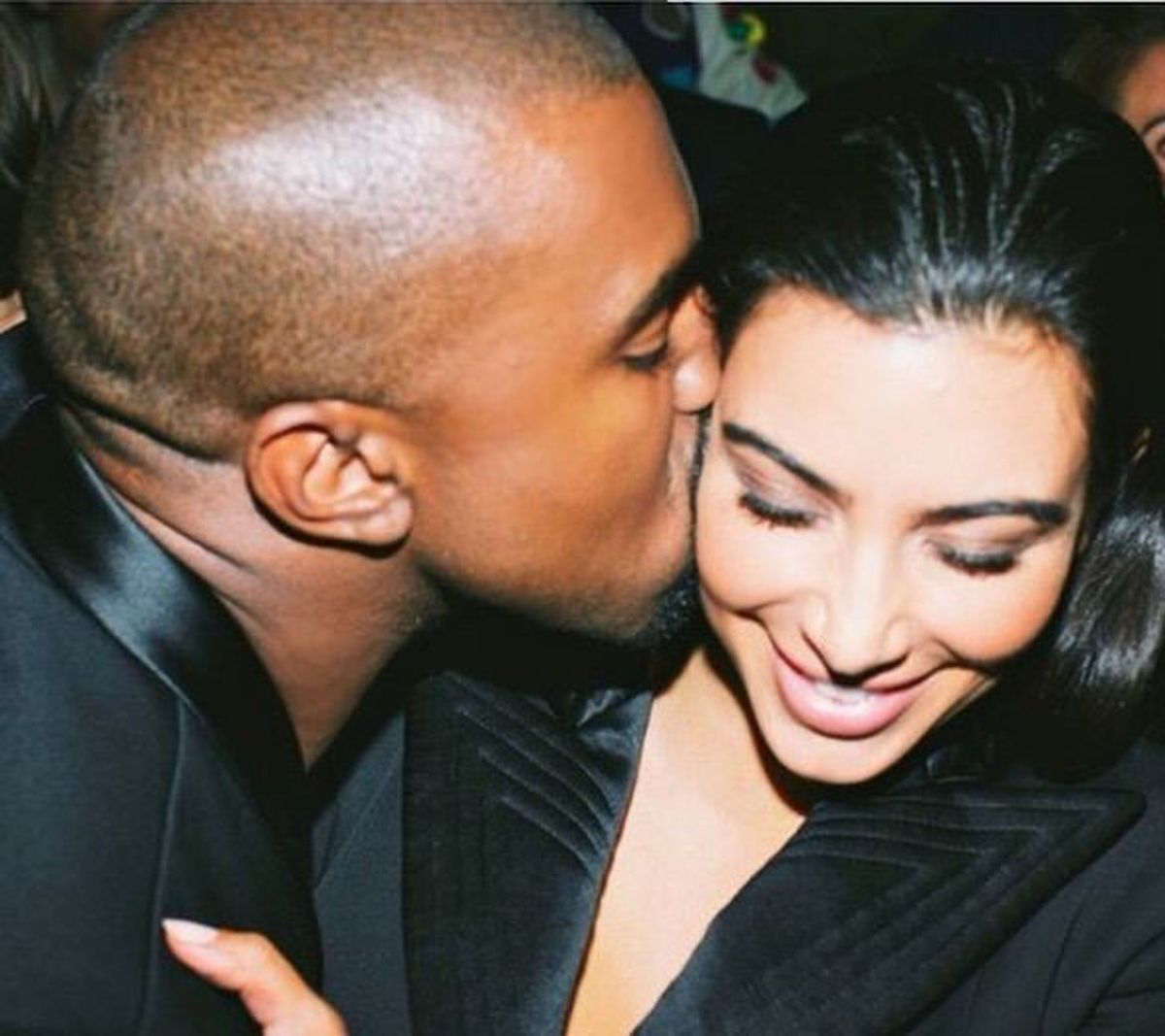 I’ll start off by saying that I don’t intend for this article to speak for all white women/men or all black men/women.

I exclusively dated white men for many years prior to very recently entering the interracial dating scene. This is new territory for me, but I think it speaks volumes that I’ve already discovered that it comes with certain stereotypes attached. These are some of the stereotypes I’ve witnessed, along with things people have actually said to me, or things I’ve read online.

According to this Reddit thread, black men go after overweight white women because they have less options, so they take what they can get. Not that celebrities are always accurate depictions of regular people, but a handful of the Kardashians prove this stereotype to be false.

It also could just be that black men appreciate women who don’t have a certain body type. If the argument is that overweight white women go after black men because they can’t get with white men, this demeans black men by insinuating that they are not as desirable as white men.

2. We don’t all have daddy issues.

I had a white guy tell me that “7.5 times out of 10, a white girl that’s into black guys has very deep rooted daddy issues.” What evidence there is to prove this, I don’t know.

I happen to have a very good relationship with my father. I’ve always been a "Daddy’s Girl" and I would never intentionally date a specific race in an attempt to “lash out” at either of my parents. While it’s true that a woman is more likely to date and marry someone who looks similar to her father, it’s also true that she’ll choose a life partner who shares the same qualities as her father.

So perhaps color doesn’t matter in this case, as long as a woman can find someone who treats her well.

3. We’re not trying to prove that we’re not racist.

By dating a black man, we don’t think that’s an extension of “I have black friends, therefore I’m not racist.” If we were racist, we wouldn’t be dating a black guy in the first place. Who can really keep up appearances for that long just to prove a point?

4. We don’t think that we’re better than black girls.

Yes, it’s true that OKCupid did a study that showed that black women are less likely to get responses from any race, including black men.

This doesn’t mean that white girls who date black guys think that they’re above black women. This is not to say that white privilege doesn’t exist, it just means that white women don’t think they can automatically get a black guy just by virtue of being white. Nor are white women trying to take anything away from black women.

A white friend of mine who was dating a black guy in school (who is now her husband) says that she was quick to experience pushback, when she would hear things such as “she’s taking our good men!” being said about her. There are plenty of black men who exclusively date black women and in those cases, white women don’t have any sort of edge.

Just because society has identified whiteness as some sort of marker of success doesn’t mean that white women view themselves as an “upgrade” for black men.

No, we are not all just trying to see if the rumors about black men are true; there are websites for that.

6. We’re not trying to rebel against society.

Interracial marriages were only legalized in the United States 50 years ago, which means that when a black man and white woman walk down the street holding hands in certain parts of the country, they are still going to get glared at.

Sure, it’s fun to piss redneck, Confederate flag waving, Fox News watching racists off, but dating is too much effort for that to be the only perk. We know that there will always be people who will never accept interracial relationships and while we enjoy making those people squirm with discomfort, our dating preference is not a statement to change their narrow minds.

7. We haven’t all had bad experiences with white men.

Of course, it’s possible that a white woman had a traumatic experience with a white man, which makes her look to other races for love and stability in a relationship; but, this is not always the case. In my eight years of dating white men, I’ve had equally good and bad experiences, but there was not one single event that made me decide that I’m no longer into white men.

Sometimes people just get bored of dating the same race and want to explore, especially if they grew up in a town that was predominantly one race. And sometimes you surprise yourself and end up being attracted to someone you never thought you would be because they’re not traditionally your “type.”

My white friend who is married to a black man said, “it’s just him I fell in love with. If he was green, I’d still love him!”

8. We don’t think that we’re too good for white guys.

There’s this stereotype that white women who date black guys are trying to “show off” or to make white men jealous of black men. Interracial dating is not revenge dating.

Plus, all the males in my family are white and I have nothing but respect for them, so how can I think I’m better than them? The same goes for black men; their mothers and sisters are black, so they shouldn’t think they are above black women by dating white women.

9. We don’t think black men are easier to get.

Black people make up 14.4% of the American population, which means there are roughly 21.5 million black men living in America.

Cut that number in half to account for the black children, now that’s 10.75 million. Consider all the gay/transgender black men, now we’re down to about 9.75 million. But all those 9.75 million black men have to be single, within a certain age range, emotionally available and meet your standards.

By the time you factor in the married men, fathers, or the elderly, you have a pool of black men less than the size of New York City spread out over 50 states. Trust me, if we wanted easy, we would not be dating minorities.

These are just some observations I’ve made and they obviously do not apply to every interracial dating situation. I always knew that race was a problem in America, but I didn’t (and still don’t fully) realize the intricacies of it and how deeply it extends to dating culture.

Dating outside of my race has opened my eyes to how much work we still have to do as a society to combat racism, both blatant and masked.