Domestic abuse is a nationally recognized problem, but can be overlooked or misunderstood in small town America. 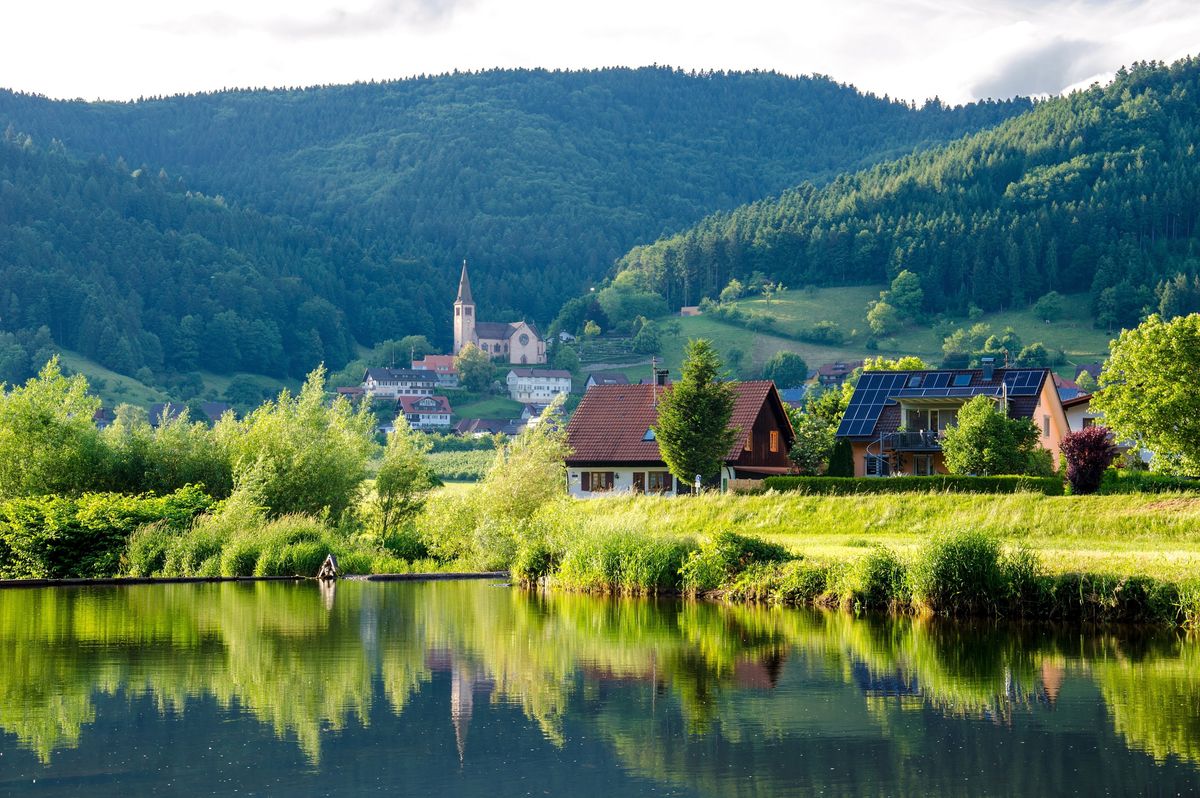 It’s incredibly sad to think how many amazing women/men out there have accepted the lie that the person they’re with is the best they can do.

There's a difference between looking beyond someone's flaws and having a loving relationship, and accepting that it's perfectly fine that your partner is an abusive low life and that he's the only one for you.

One of my favorite songs is by Bastille (Flaws) where he sings these lines, “When all of your flaws and all of my flaws are laid out one by one. A wonderful part of the mess that we made we pick ourselves undone.” I can picture vividly riding in my now husband’s car listening to this song for the first time. It has remained a favorite of mine as it speaks to a side of love that isn’t generally glorified in pop songs. This song speaks of the kind of love where you unpack and put away the years of baggage that you each brought to the table and start creating a life together.

That is love. That is seeing someone’s soul and realizing, despite their flaws and your own, there’s no one else you’d rather tackle this world with.

Looking at your partner and thinking, “Even though he hurts me (mentally, physically, emotionally, sexually), I know that he loves me and is the best I’ll ever do, so why would I leave?” is not healthy.

On January 26th, I reached out to a friend to see how she was doing. It had been awhile since we talked and she posted a status about switching jobs so I wanted to check in.

You see, Mae Matthews was the victim of domestic abuse for four years of her life. However, even though she experienced unspeakable heartbreak, she was blessed with a darling little boy - Giovanni.

The birth of her son gave her the strength to walk away completely from her abuser. And she has never looked back.

What started as a talk between friends quickly became a serious discussion. Why is domestic abuse so prevalent? Why, when #metoo is trending on every social media platform and being supported by every A-List celebrity, do women remain in unhealthy relationships that raise all kinds of red flags?

After discussing the details of the ordeal she has been through, she mentioned that her ex recently had a case dismissed for similar behavior towards another woman. That’s when it hit me. We talk about abuse and assault on a national scale. We make comments when victims come forward about politicians, actors, producers, billionaires - but do we stand up for our neighbor? Or do we not comment when our coworker shows up with a black eye or can’t go anywhere without their significant other because their partner will get jealous?

Four days after randomly reaching out to Mae, I was sitting in a coffee shop interviewing her and Lynn Mitchell, Cody Smith’s other victim. No less than five minutes into hearing their experiences, I knew I had to share their stories.

Each week for the foreseeable future, I will share their stories along with advice and experiences from mental health and law enforcement professionals.

Names have been changed for the victim’s’ protection. As you read their experiences, I urge you not to focus on who these people might be or where this takes place. Domestic abuse occurs in every city, every town, every state and every country. Similar events are happening all over the world and it’s time we start actively discussing this at a local level as domestic abuse tends to be a precursor to the worst offense possible- murder. That fact has been proven time and time again.

When you’re being abused, it feels like your voice has been taken away. Even after the trauma stops, it’s a struggle to find the volume button after having been muted for so long. But when the day finally comes that you do gain your voice back, you want to do everything in your power to help others find theirs.

I’m looking forward to this adventure and if one person takes something away from these series of articles, then my job is complete.

We all have flaws, but it's what you do with them or in spite of them that defines who you are.