The Hurricanes have many positions up in the air as summer gets under way. 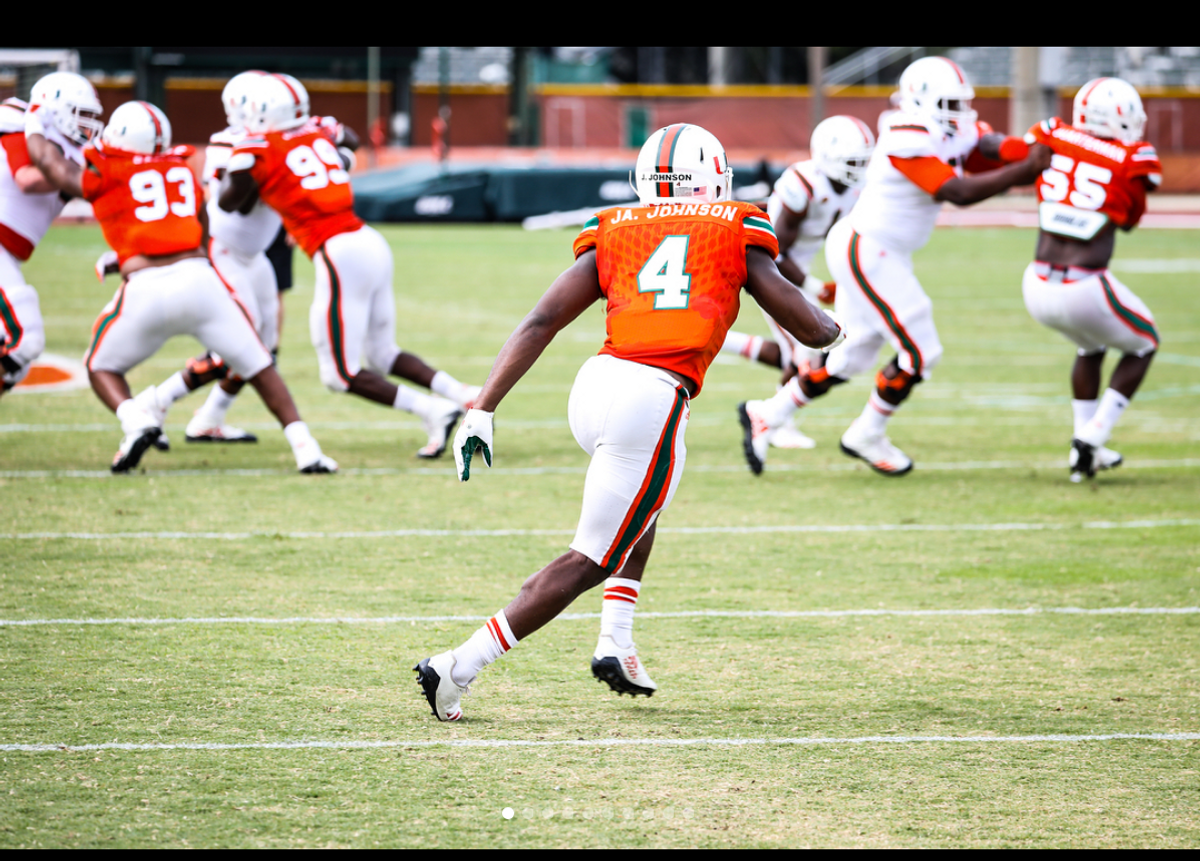 The University of Miami has a strong recruiting class for the impending 2018-2019 season. This is the most promising team the Hurricanes have had in recent memory. While the quarterback position is still up in the air between Malik Rosier and N’Kosi Perri, many crucial and experienced players are returning. At the running back position, incoming freshman Lorenzo Lingard is itching for his opportunity to shine. However, he will have to compete with rising junior Travis Homer. Homer rushed for 966 yards for the Hurricanes after Mark Walton was lost for the season with injury.

At the wide receiver position, Ahmmon Richards will be returning for his junior year. Expectations are high as he spent the last season hampered by a nagging hamstring injury. However, after a promising freshman year, Richards looks to bounce back and help lead the Hurricanes to another bowl game.

On the defensive end of the field, Jaquan Johnson (Safety) and Shaquille Quarterman (Linebacker) will spearhead the defense. With even more experience, the sky's the limit for this Hurricanes defense.

Training camp should be very intriguing this year. With competition at every position, this will be one of the most competitive offseasons in recent years.

The players that are headlining the incoming recruiting class are: