How to Stay Positive in a World Full of Hate
Odyssey

How to Stay Positive in a World Full of Hate

We as a nation must stand together 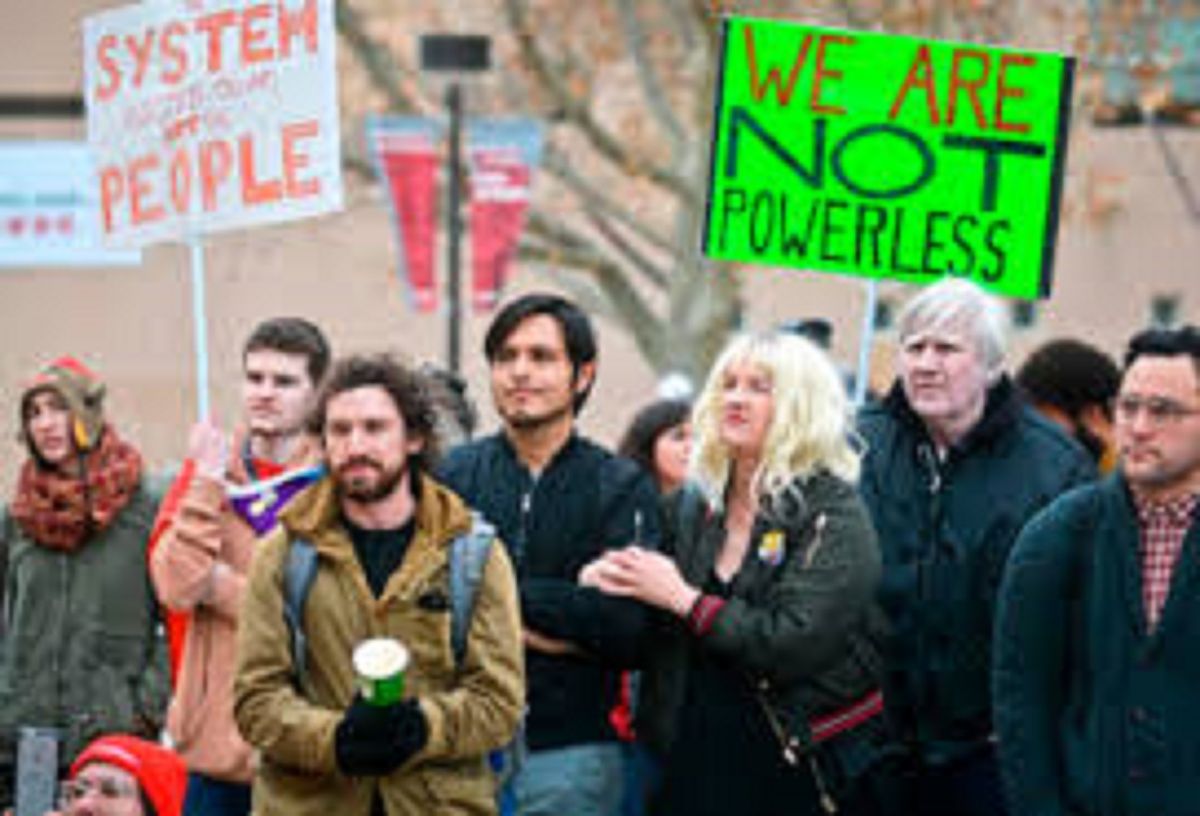 "These are dark times, there is no denying. Our world has perhaps faced no greater threat than it does today. But I say this to our citizenry: We, ever your servants, will continue to defend your liberty and repel the forces that seek to take it from you! Your Ministry remains, strong" Rufus Scrimgeour, Harry Potter and the Deathly Hallows

Starting from the Nazi riots in Charlottesville to the threats of WWIII from our oh so wonderful POTUS, staying positive in such a dark world seems impossible. It seems as if you cannot get away from hateful people in the world, from Facebook to just going to the store, but there are ways to try to keep calm in this situation. As naive as this may sound, being constantly stressed over the current state of the world can turn even the sweetest person completely sour.

In times like these it's pertinent to remain strong in your faith. Whether you are a Christian or solely believe in the natural world or science, there is something to keep you safe. Knowing that there is a higher power in control can soothe the greatest terrors in your mind. Reading scripture or praying can keep your thoughts under control for at least a small period of time.

It's also extremely important to love one another, no matter how terrible that sounds. To say that we live in a hateful nation and contribute to it only makes the problem 100 times worse. This doesn't mean you have to love those who are hurting others, but violence does not solve violence, as we've clearly witnessed on any news station. This has been going on for decades and will not end until someone speaks up and forces an end to these protests.

What we need is a leader who will fight for all people and not just those he finds "superior" than others. The last time there was a leader like this, concentration camps became prominent (look it up). We are all the same inside, take away the skin and you wouldn't know who was white, black, or anything else. We are all made equal no matter what gene pool we came from, no matter what country we came from, our race or gender, etc. Love your neighbor whether they are male, female, gay, straight, or whatever they may be. You don't have to approve of who they are, but that doesn't mean you can riot outside their house and run over innocent people with cars. There's no reason to storm the streets of city, torches lit, ready to take on someone they find "inferior." We need someone who will fight for the weaker voices in the back instead of stomping on them and slowly but surely killing them off while the nation watches in silence. The smallest voice can make a difference.

Turn off the news for five minutes and hug your kids, your parents, your significant other. Remind each other how much you love them and keep in mind that everyone around you, especially children, are impressionable to the way you act. Stop teaching your children to hate. Stop showing off your "privilege" to those who you think are lesser than you. By thinking this, you're proving that they are actually a lot better morally than you are. If you have something to say, say it to yourself and stop spewing garbage on Facebook and Twitter. We have enough of that without your thoughts.