How Chi Phi Kicked Me Out For Being Trans
Odyssey

How Chi Phi Kicked Me Out For Being Trans

And what that meant to me. 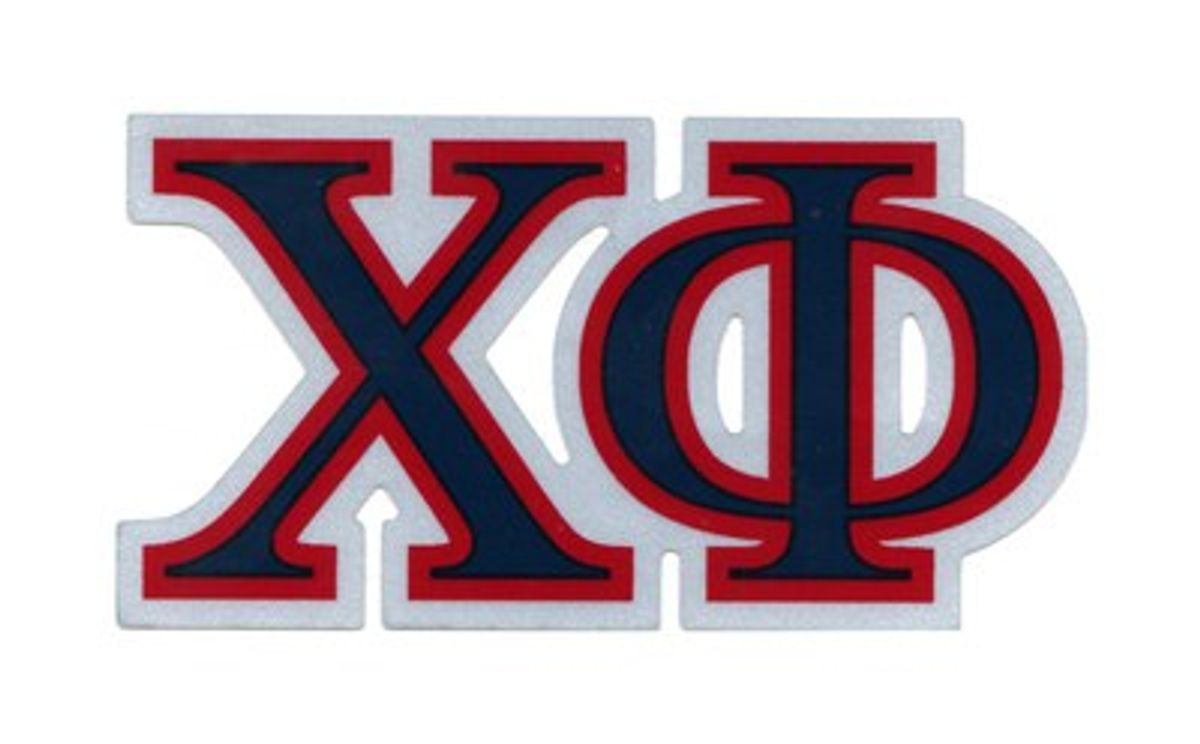 Coming from a small country in Eastern Europe, I was just like most other international students in regards to my understanding of "Greek" (fraternity/sorority) life on American college campuses. I believed they were weird same-sex clubs; shallow and usually straight cisgender white people joined them to make casual sex and binge drinking easier. I'd only seen what they show in movies, the loud, obnoxious parties, the dangerous basements, the hazing.

On my campus, I quickly learned that for a lot of sororities and fraternities, particularly many of the chapters on campus, these stereotypes hardly apply. The Chi Phi chapter here was even more so the exception that others. Some of the first people I connected with on campus were brothers there, and they were smart, driven social activists dedicated to ensuring the house is a safe space for people from marginalized groups, especially people who would hardly be welcome in your stereotypical frat houses.

And I, a transgender man who had been able to express his gender fully for the first time only for the past couple of months, began to wonder: Could I be a part of this too? Could I maybe fit in this group of men? Be a part of all the secret rituals of whatever brotherly bond there supposedly exists in fraternities? At the time, I didn't even think about legalities; I had no concept of how fraternities function on a national level or what rules there might be around them.

Someone who had become one of my closest friends on campus began subtly recruiting me over time. I didn't enjoy the parties, and I didn't spend a whole lot of time with many of the brothers, not like other people did. Until the last moment, I was hesitant to take the decision to rush. But I knew that my closest friends, exchange students from Brazil, were leaving after the end of the semester, and I knew it would be difficult for me to build new friendships like that, so the tipping point came when the person who was trying to recruit me mentioned that this could be a way of finding a family on campus.

I hardly even knew how rushing worked. One evening I was flabbergasted to see a group of 30 men in suits approach me, a simple tired soul who was just studying. I was given a bid, and I was floored. They told me I was the first person they gave a bid to this semester, I learned some of them had had to "fight" a bit in order to be able to invite me into the fraternity. Words cannot describe how honored and thankful I felt to have been invited to join the ranks of people I admired so much, to have my gender identity, my masculinity affirmed in such a massive way. Because while I don't need that affirmation, having it was humongous.

Everything was peachy as I went through the pledge process with my pledge brothers. In the nerdiest way, I was able to propose to a wonderful person to be my Big; I joined a fantastic family within the fraternity.

And then one day, right after spring break, I was told that the Chi Phi Nationals had informed the chapter that I cannot be initiated because my legal documents say I am female. In their letter (reproduced below), they misgendered me and threatened the chapter with disbanding it, should they go on to initiate me. There had been, somewhere along the line, they claimed, a misunderstanding, and according to the Chi Phi constitution, I couldn't be initiated because I am not male (and male was never defined).

I was numb. I kept thinking that I'd known, somewhere in the back of my mind, that this couldn't be reality; it wouldn't go through all the way. I was more humiliated than anything, that I'd believed, that I'd let myself be proud of being a Chi Phi, that I'd let myself think for once I can truly be a part of a group, of a family. And, in an irrational way, my masculinity suffered a great blow too.

I received a lot of support from more people than I thought could ever care about me. For that, I will always be grateful. We could have sued the Chi Phi nationals for this transphobic act, but decided not to because I wasn't out to my parents, and the process would be complicated for me as an international student anyway.

We relied on the National Chi Phi Summer Congress, where the president of the chapter was supposed to present a sophisticated, thoroughly put together proposal for Chi Phi to allow trans men to join. The thing is, the fraternity's constitution says that only males are eligible to join, but it does not define male. And in 2015, it was more than clear that being male is not defined by whether or not you have a penis.

Because of poor leadership, cowardice and stalling, as well as transphobic attitudes, nothing has really changed. On a national level, Chi Phi has supposedly put together a subcommittee investigating whether allowing trans men to join is a good idea.

But it's been a long year for me. Resentment, frustration, feelings of betrayal, humiliation and anger have been building up in me. Bitterness eats at me, though I've gotten better at letting those feelings go. It feels like most people have forgotten this happened. It's rarely addressed, rarely brought up.

In fact, on the day I am writing this article, the spring pledge class of the Chi Phi chapter on campus is getting initiated. We didn't spread the word about it that much back when this happened because it felt like negative press might be detrimental to changing the mind of Chi Phi's Nationals, but I'm indifferent to that now.

On a national level, most "Greek" organizations are not trans-inclusive, though there have been many recent changes.

Below is a copy of the letter sent from the Chi Phi national office to the Alpha-Chi Chapter of Chi Phi barring Ryan Bishop's acceptance into the fraternity.