If Your Boyfriend Treats You Like He's Your Father, It's Abuse

If Your Boyfriend Treats You Like He's Your Father, It's Abuse

You don't need another parent in your life. You need an equal. 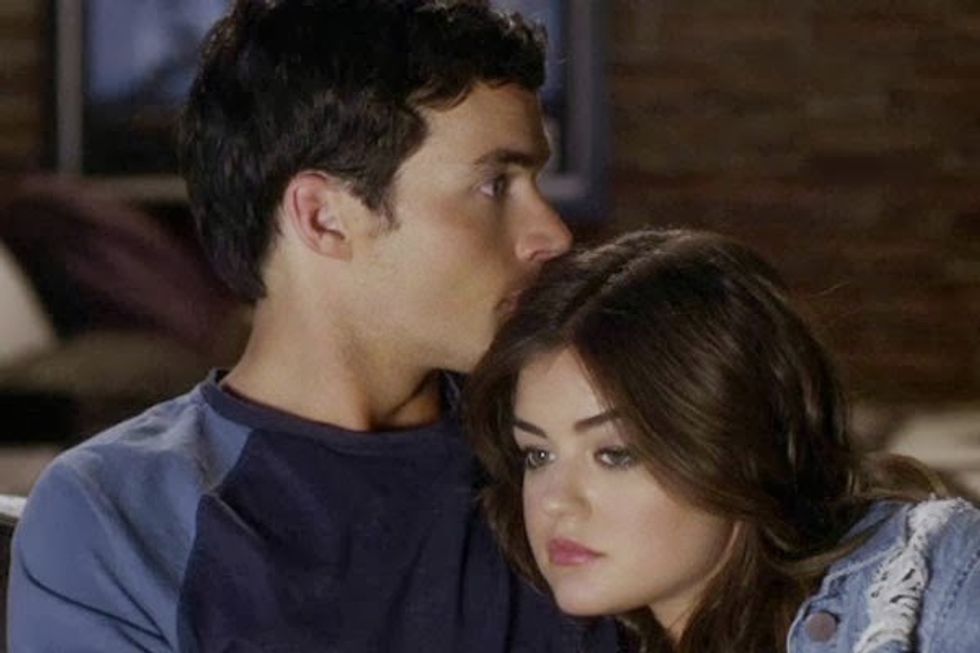 For decades, women were treated like property. For God's sake, we had to fight to even be allowed to vote. I, for one, am thankful for all of the hard work our foremothers did to assert their dominance and fight for our rights. It's time we get back to kicking ass and stop letting the men we date treat us like they own us like they're our fathers.

It's important to have a healthy, non-toxic relationship. I'm not saying to not have established boundaries, because every couple needs to work together to come to a conclusion about what is and isn't okay in a relationship. However, there comes a point where those restrictions cross a line.

If he polices what you're allowed to wear, if he restricts who you're allowed to hang out with and when, if he dictates what you are allowed to do with your own life, he thinks of you as more of his to own than his to date. A healthy relationship is about two individuals coming together and just basking in love, not about taking over the other. You shouldn't have to compromise everything, and you shouldn't have to constantly make your life unhappy to make them happy.

Sure, upon reading it, you might think it's a joke. Until you're actually in a relationship where your friendships are policed. Until you're in a toxic relationship where your boyfriend thinks he has the power and authority to say "Don't joke around like that," or "I don't want you hanging out with them anymore." All it does is show their own insecurity and how weak they are as a person, so realize that when you see it before it progresses and gets even worse.

Guys—just because you two started off as friends and then developed into something more doesn't mean that every single friendship she has with a guy is going to turn romantic. Believe it or not, guys and girls can be just friends. If you think they can't and try to dictate who your girlfriend can and can't be friends with, and how close that friendship is allowed to be, you're just pathetic and fragile, yet again.

Don't let him disguise a lack of trust as him "worrying about them, not you." No, girl, he doesn't trust you. A healthy relationship where two people are both putting in effort and love isn't threatened by a 3-second picture or your best friends list.

It's important to be made aware of behavior to tolerate and behavior to run from, and him treating you like he's your father is a big warning sign.

The amount of times I hear “my boyfriend/girlfriend would kill me” about doing something or “my bf/gf wouldn’t allo… https://t.co/z0V1dAyVV0
— Nicole Garvey (@Nicole Garvey)1529324076.0

Don't let your boyfriend treat you like he's your dad. You're an incredible woman. You're allowed to be yourself, do the things you love to do, and hang out with everyone you enjoy. You shouldn't have to ask permission to do anything. Anyone who tries to change who you are is dead weight. We're leaving deeply-rooted misogyny in the '50s.