God always has a plan for us, even if we think we are just making our own path in life. 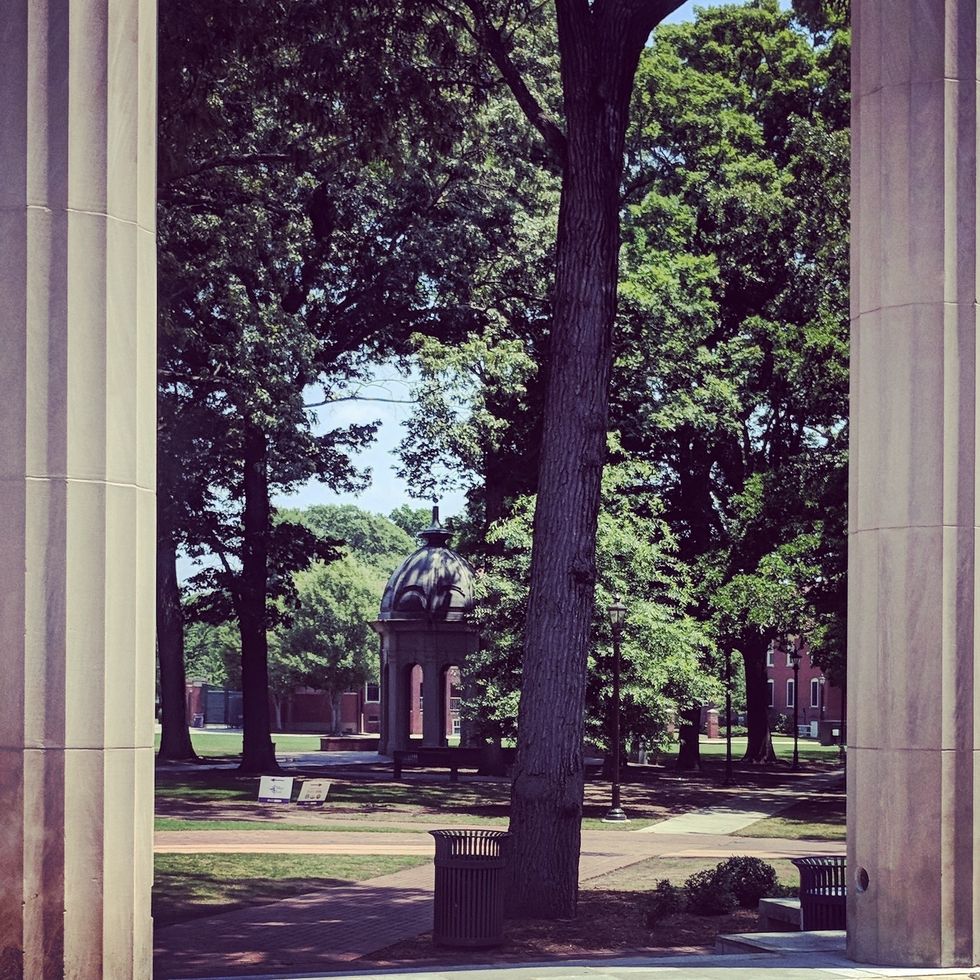 Have you ever seen Anna Kendrick give her character, Jessica Stanley's, graduation speech on the Twilight Saga Eclipse movie? That speech was basically my point of view as high school came to an end. Graduating from high school, I had no idea what I wanted to do in life or who I wanted to be.

I took some time away from school to try to figure out my next step. It seemed to be a good answer at the time because my family was in the process of moving from one state to another anyway. Having an interest in forensic science and solving mysteries (like many people my age), I decided I wanted my major to be Criminal Justice.

Starting out at a community college, my interest grew more and more and I loved the program that I was in. I learned about which type of killer a criminal could possibly be, different cases that have happened across America, what laws came into effect due to this circumstance, etc. I could not learn enough about it.

Then graduation came again and I found myself in the same boat.... what do I do now? I kept the same job I had throughout college but did not find my true calling until a couple of years later.

I was on the way to my cousin's birthday party thinking about what I was going to do with my life and what path God wanted me on. And finally, it clicked. I loved working with children, especially the ones at my church, so why not make a career out of it?

All I knew was that God was telling me to be a light in children's lives since the world can be a dark place sometimes. I decided then and there that I wanted to become a teacher for young children. After the party, I went home and did some research on how to obtain a degree in teaching, what the process was, and how I could go back to school while I was working a full-time job. That was when I found a program that ECU offers their students and the puzzle pieces began to fall in place.

Partnership East allows students to study elementary education, middle grades education, or special education all while working, being away from campus, and fulfilling their dreams. I applied as a transfer student (using the classes I had already completed at a community college) and began connecting with my advisor and other people in our program who were in the same boat that I was in.

All of a sudden I did not feel so alone anymore about not having a plan straight out of high school. Everyone in the program had either gone to college a little bit before this program or were working full-time and decided they wanted more out of life. Another plus with this program is you do not have to worry about not fitting in because everyone else in the program is either younger than you or older than you. I have met people in this program who range from early twenties on up!

I was over the moon the day I received my acceptance letter for both ECU and the Partnership East program. Even to this day, it was the best decision I've made for both my education and career in elementary education.

I mean seriously, who does not love reading children's books as a homework assignment?

Do not ever let yourself think that it is too late for you to start something new in your life. Sometimes it can be scary, but once you are on the other end of the rope and look back, it won't seem so scary anymore.

"So make as many mistakes as you can. That way, someday, when they ask again what we want to be… we won't have to guess. We'll know." -Jessica Stanley