A Girl From The Land
Odyssey

A Girl From The Land

Before you succeed, you must learn to fail. 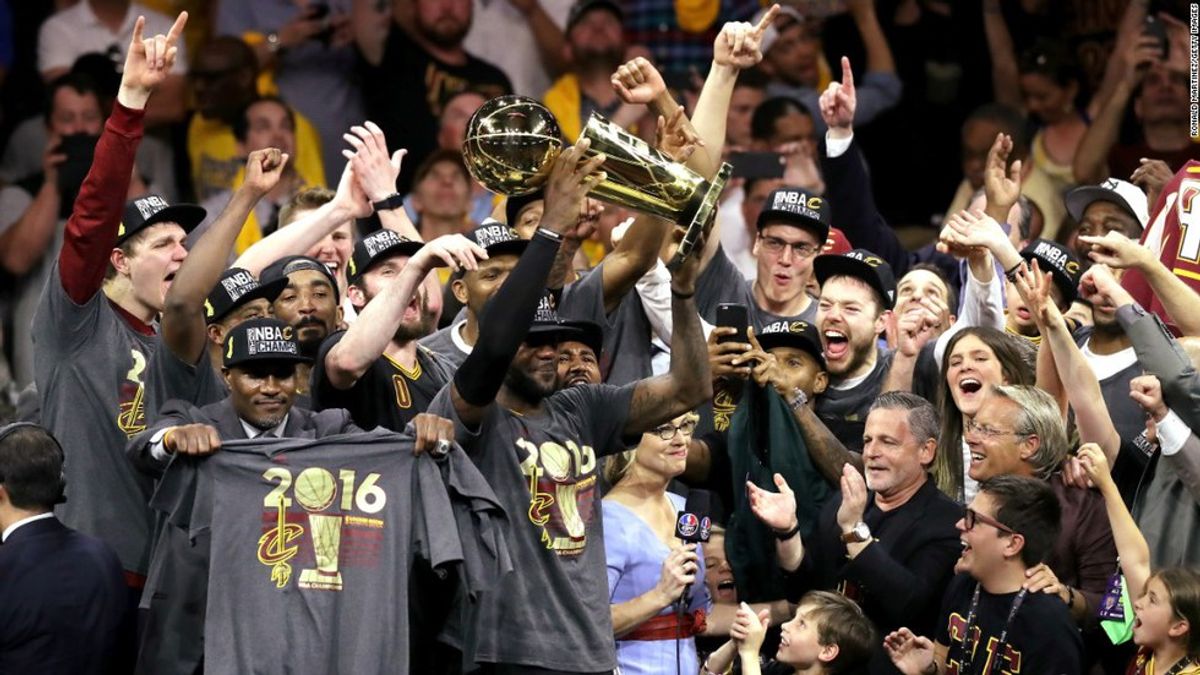 Loser, they used to call me.

It's kind of a long story, but throughout my whole life that's what I was known as.

The sad thing is that it wasn't even personal. I started feeling a little less alone when others around me were called that too.

I know for a fact that none of us did anything wrong. Like what did we all possibly do to be declared such a childish yet classic insult?

Then I suddenly came to the unfortunate realization:

We had been losers for 52 years.

52 years. It actually hurts my fingers (and my heart) to type that out again. I just had to go through this crazy illusion that we were never going to reach victory, since that's what everyone installed in my brain from that very moment in the delivery room when I opened my eyes.


I may had grown up as a loser, but it didn't stop me. I still envisioned hope for myself and the rest of us, and everyone else told us not to get too carried away because there was always a "catch".

We would come up short. We would predict losses right from the start. We even came close a few times. So close.

We almost reigned last year, but we try not to talk about it.

But still. Still. I continued to sprinkle sparkly pixie dust over my head and make a wish for all of us.

When the pixie dust wouldn't work, I would try to spread some good word. Maybe this year. Next year. One day, one day.

I had to face it. I was the loser that always thought like a winner. No matter what they would throw at me next, my faith stood higher than their state flags.

I then began to notice a sudden change this year. We were actually really good. Then we started doing awesome. And then something magical happened - we actually advanced and continued to do so.

We were hyped, but we had to enjoy the high while it lasted. Us losers weren't going to possibly make it all the way, but we still had to make the most of every moment because we were good hearted.

But not only were we good hearted, for we started to become believers. We were believers. We had to enjoy that title while it lasted before we were back to the loser game. But then sooner or later, we didn't just start calling ourselves believers.

Others called us believers. Others started to stick by our side. Pulled for us, prayed for us, praised us - because we were actually getting somewhere.

But then somehow miraculously, we continued to advance and advance until it was time for the final rounds.

The final rounds. Us losers? It seemed almost impossible. It was simply too good to be true. But we just had to keep riding the wave, right?

We were proud of our wins, but we knew that we choke up at some point because losers were best at that.

It was fun while it lasted. It truly was. These were all of the exact words racing through our heads coming the final round. The very final round.

We knew we were finished. Our 52 years would turn to 53 years. We were about to grab our loser name tags and wear them because that was one thing good that we could do. We were done. History.

And then suddenly, we made history.


Was the loser streak finally over in real life? In the flesh? Was it?

As soon as the buzzer went off, we became winners.

Winners. A nearly impossible title for us became absolutely possible.


We suddenly had the freedom to run around anywhere we pleased. We screamed as loud as we possibly wanted. We cried and cried. Because we were now the winners.

The confetti came down upon us, and while still in shock we all came together as one. We erased our loser labels and painted gold winners on ourselves. We pinched ourselves to make sure it was real life.

But we weren't just winners, we were winners of the universe. We had gone from being kicked in the ground to having them bow to our ground.

We were the kings and the queens.

And The King and his most royal teammates would create a city full of pride, unity, love, and victory.

And little did we possibly know that that night would change our victorious lives forever.


So now here we are. The City of Winners. We now feel confident to succeed not just in sports but in all that we do. We now know that all of us have the power to believe and achieve because we are Cleveland.

And you can't spell "miracle" without CLE.

Loser, they used to call me. Now, I am the girl from the Land.


I knew someday that pixie dust would come in handy.