Before I got my Fitbit, I was a couch potato. 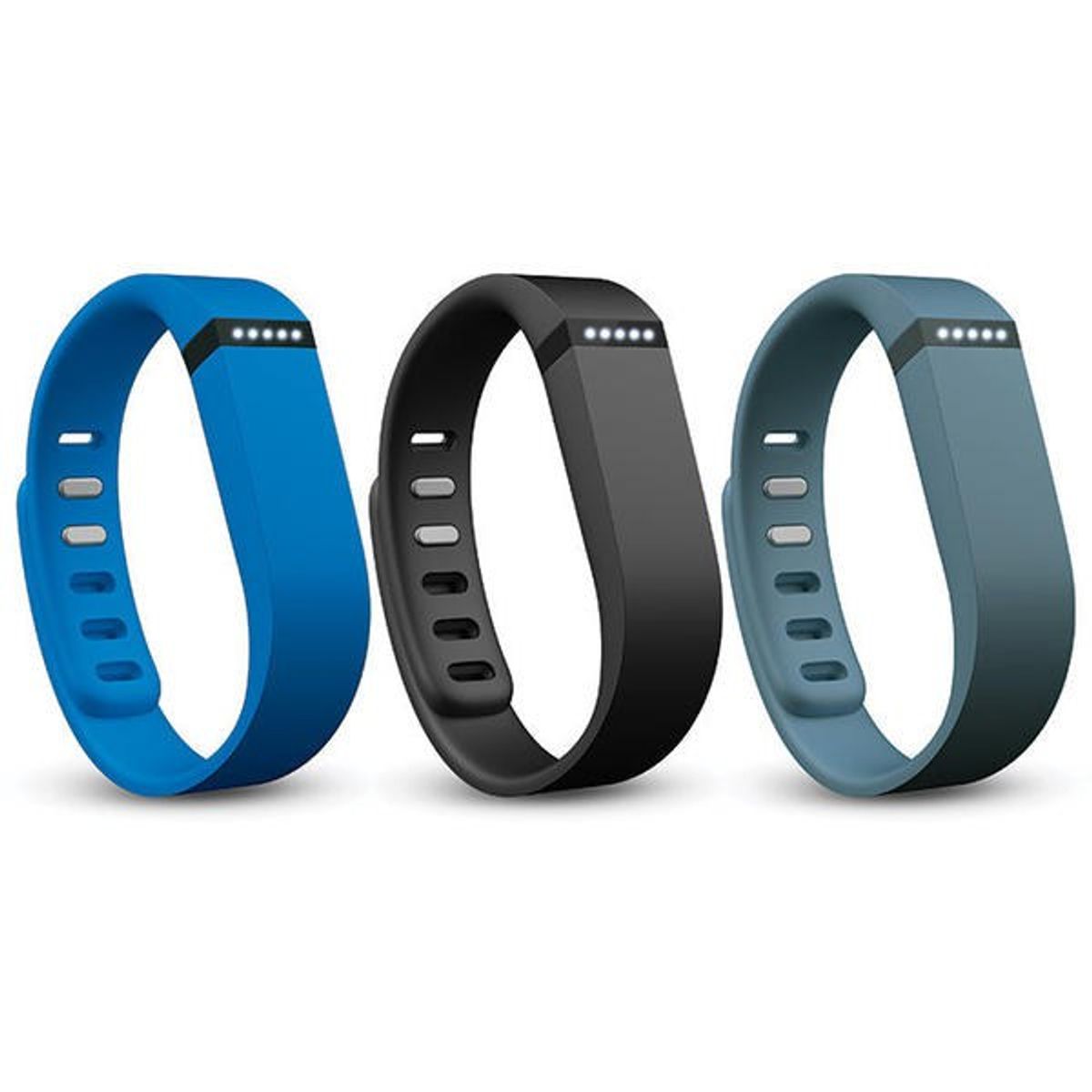 Around mid-December, I made the best purchase decision of my entire life, and as a shopping addict, that's really saying a lot. I bought a Fitbit. It was used and costed nearly a quarter of the full retail price. I checked my mailbox for days and when I finally got it, I started my weight-loss journey.

I was waking up at seven in the morning to go to the gym, taking extra long routes, and going up and down the stairs just to get more steps on my Fitbit. I was addicted to the high of getting 10,000 or higher. I would have competitions with my cousins and other people to try and get more steps than them, and I was going to the gym for longer amounts of time. I was doing anything I could do to get more steps.

Then, after months of having this addiction, the worst possible thing happened. My Fitbit broke.

And just as quickly as I had started exercising I stopped. I stopped taking the stairs and started taking the elevator, I stopped taking longer routes and I spend more time sitting and relaxing. Why? Because I didn't have a way to see how many steps I had taken, and why would I take more steps if I couldn't see how far I was away from my goal. I had SEVERE Fitbit FOMO (fear of missing out).

I was searching everywhere for a Fitbit that wouldn't break the bank, and I found one and ordered it.

I will be waiting by my mailbox until it gets here.

Kassie Hsu
Baylor University
2845
Panda Whale
Here are 100 things I'd rather to than study. I know the semester just started, but
Featured