Finding A Husband In College

Finding A Husband In College

I think, in order to find a husband while in college, he has to have passed that stage where he thinks a girl could just be another fun night. 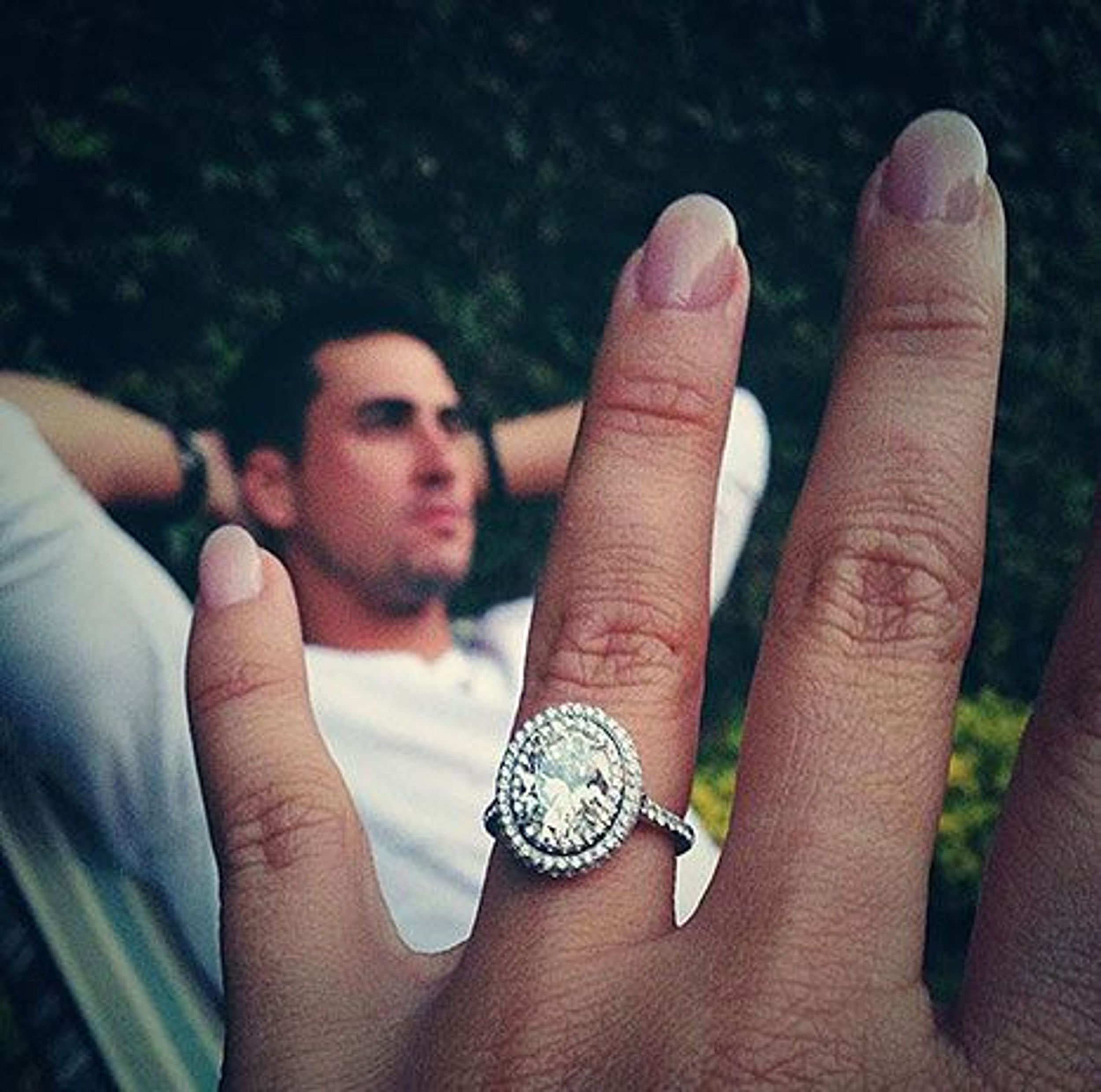 Every girl has the same idea in her head. You see a cute guy from across the room, you make eye contact, and he's already planning in his head the way he's going to propose to you, just like you're already planning the wedding in your head. He’ll come up to you, and it's just like a scene from a Nicholas Sparks movie. You talk, he makes you laugh, you have everything in common. He gets your number and a few days later he asks you out on a real date.

He shows up with flowers, and takes you somewhere nice, and treats you like a princess for the night. You find out that he isn’t just good looks, but he actually has a personality. You date for a year or two, and one special day he asks you to marry him. You get to spend the rest of your life with the man of your dreams.

My question is, how is this supposed to happen when, as a college girl, the only guys you meet are either on Tinder (don't lie; we all have one), or in a frat house while he's too busy playing beer pong to even notice you? What happened to asking a girl on a real date, to an actual restaurant to have real conversations so that at the end night you’re suffering from a case of butterflies in the stomach?

This new idea guys have of a date, consisting of watching Netflix which -- let’s be honest -- never really ends in watching Netflix, is disturbing. I want to go on a date where I change outfits 50 times and destroy my closet in the process, use half a can of hair spray, and at the end of the night he walks me to the door and awkwardly kisses me goodnight without expecting an invite inside. I’ve come to the conclusion that finding a husband will not result in swiping right, so that leads to my main point -- how am I supposed to find a husband while in college?

I think, in order to find a husband while in college, he has to have passed that stage where he thinks a girl could just be another fun night, and realize that we are actual people with actual feelings (which some guys have a really hard time with). Finding a guy like that is like finding a needle in a hay stack. Sure, there are those lucky couples who just find their person and never have to worry about being alone for the rest of their life, and good for them, but the majority of us aren't getting any younger.

My advice would be to stop looking in the frat houses, and delete the Tinder app (yes, you can do it) and get out there! Go join a club and get involved; that's where you'll meet the nice guys who don’t count shot gunning a beer as a talent. We have to stop hiding behind keyboards and computer screens, and remember how to have actual conversations. We are partly to blame for guys having no chivalry, nowadays. It is our job to expect flowers and romantic dates. So, ladies, let's all agree to stop settling for Netflix, and find a guy worth marrying. Trust me, he’s out there.

Caitlyn Morral
St Bonaventure University
206
Wordpress
Odyssey recognizes that mental well-being is a huge component of physical wellness. Our mission this month is to bring about awareness & normality to conversations around mental health from our community. Let's recognize the common symptoms and encourage the help needed without judgement or prejudice. Life's a tough journey, we are here for you and want to hear from you.