When an anxious person enters Fight or Flight, this is what happens. 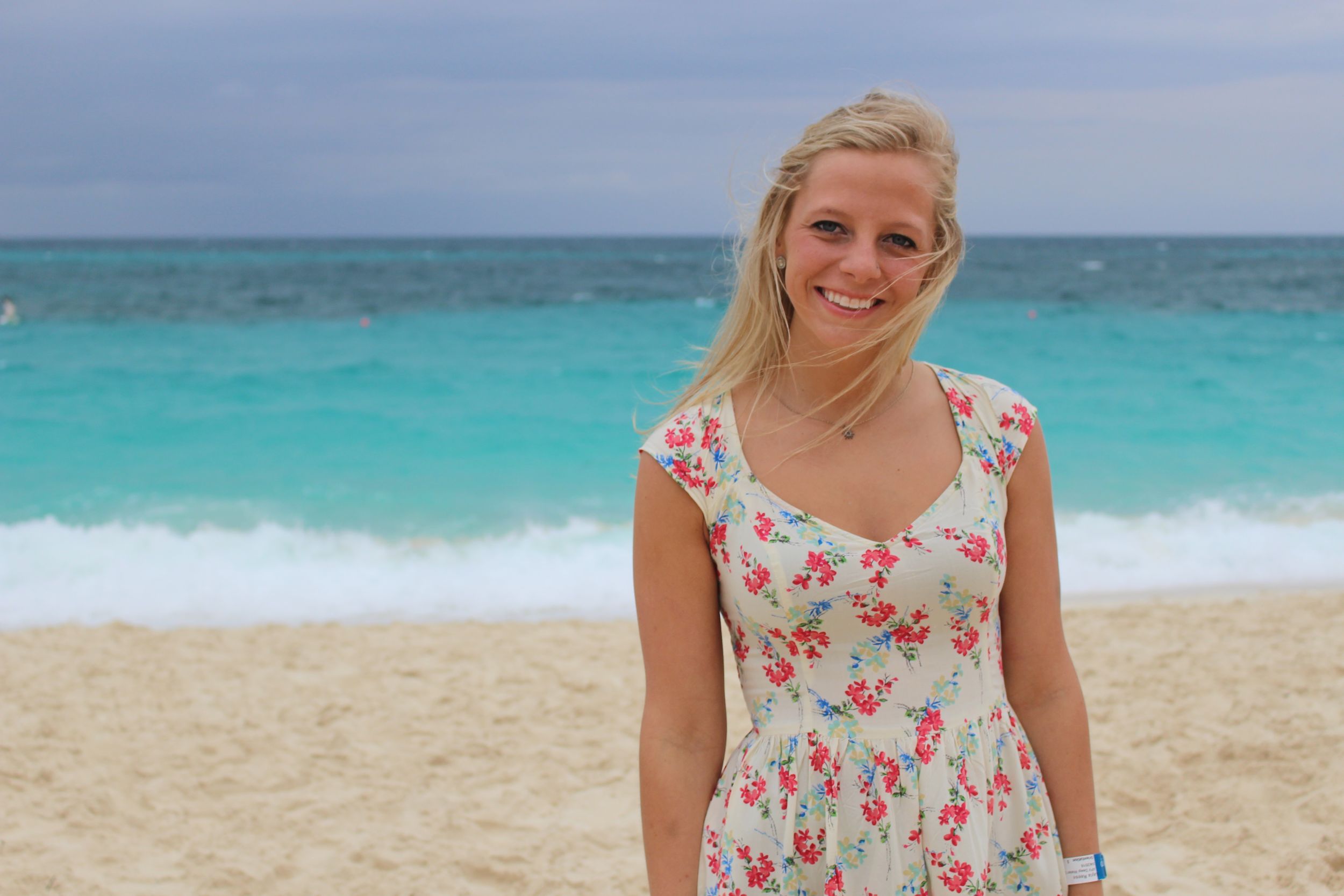 You just received the news. Your first reaction is confusion. “Why is this happening to me?” You think to yourself as you can feel your heart nearly jumping out of your chest.

Your second reaction is denial “it can't be true. I had to of misunderstood them.” Your mind says as each of your hands begin to pour out sweat.

Then anger. “Why would this happen to me? I didn't deserve it!” As your pupils dilate.

Then sadness. “Why me? Is it my fault?” You ask yourself as you race through the many other ways you could've changed what happened.

Are you picturing a time you received the horrendous news that a loved one passed?

Or are you simply thinking of an everyday situation where little confrontation occurs? Chances are, if you have an anxiety disorder, you get these feelings regularly.

Dictionary.com defines fight or flight as “the response of the sympathetic nervous system to a stressful event, preparing the body to fight or flee, associated with the adrenal secretion of epinephrine and characterized by increased heart rate, increased blood flow to the brain and muscles, raised sugar levels, sweaty palms and soles, dilated pupils, and erect hairs.”

It's a major challenge to recognize an anxiety disorder as a disability. Many of us go day to day with bright eyes and smiles on our faces. We laugh, we tell jokes, we go out, and we involve ourselves in all types of activities. We don't have visible issues, so it is understandable why it's hard to understand for others.

What people need to realize is that those of us who do battle anxiety are not overreacting or being dramatic. Our brains are wired differently, causing small situations to become very large. When we are put in social situations that are even a little bit uncomfortable, our brain secretes epinephrine which throws our mind into fight or flight mode.

If you do have anxiety, you know how “fight or flight” is the perfect name for what occurs. When we get into these situations, our body tells us we only have two options- either fight the situation or run from it.

Because confrontation is just another trigger, we often go into the flight mode. Rather than handling the situation, we simply run from it. We lock ourselves up and we refuse to have any social interaction in fear that we will say/do the wrong thing. Many of us lie in bed or won't come out of the bedroom- not only because we are so anxious, but because the anxiety also causes a major headache and/or stomachache.

If we choose the other route and fight, we typically fight the wrong people. We fight the ones who love us most because they have never let us down. Whenever I am having a panic attack near my mother, my thoughts and filter go black. I hear words coming out of my mouth that are far from how I actually feel, but I can't control it. I yell horrible things that I know are probably hurtful, but as I finish the fight and leave the room, I can't recall what I had even said. The worst part is, is that normally the anxiety wasn't even her fault. She was just the one that I actually felt confident in facing and fighting.

So whether we are locking ourselves up, or fighting the person that loves us most, it's important to remember we are not purposely trying to hurt anyone. Our bodies are just reacting to the levels of chemicals produced in our brains.