Falling in Love with Your Body

Falling in Love with Your Body

Your body is not your enemy. 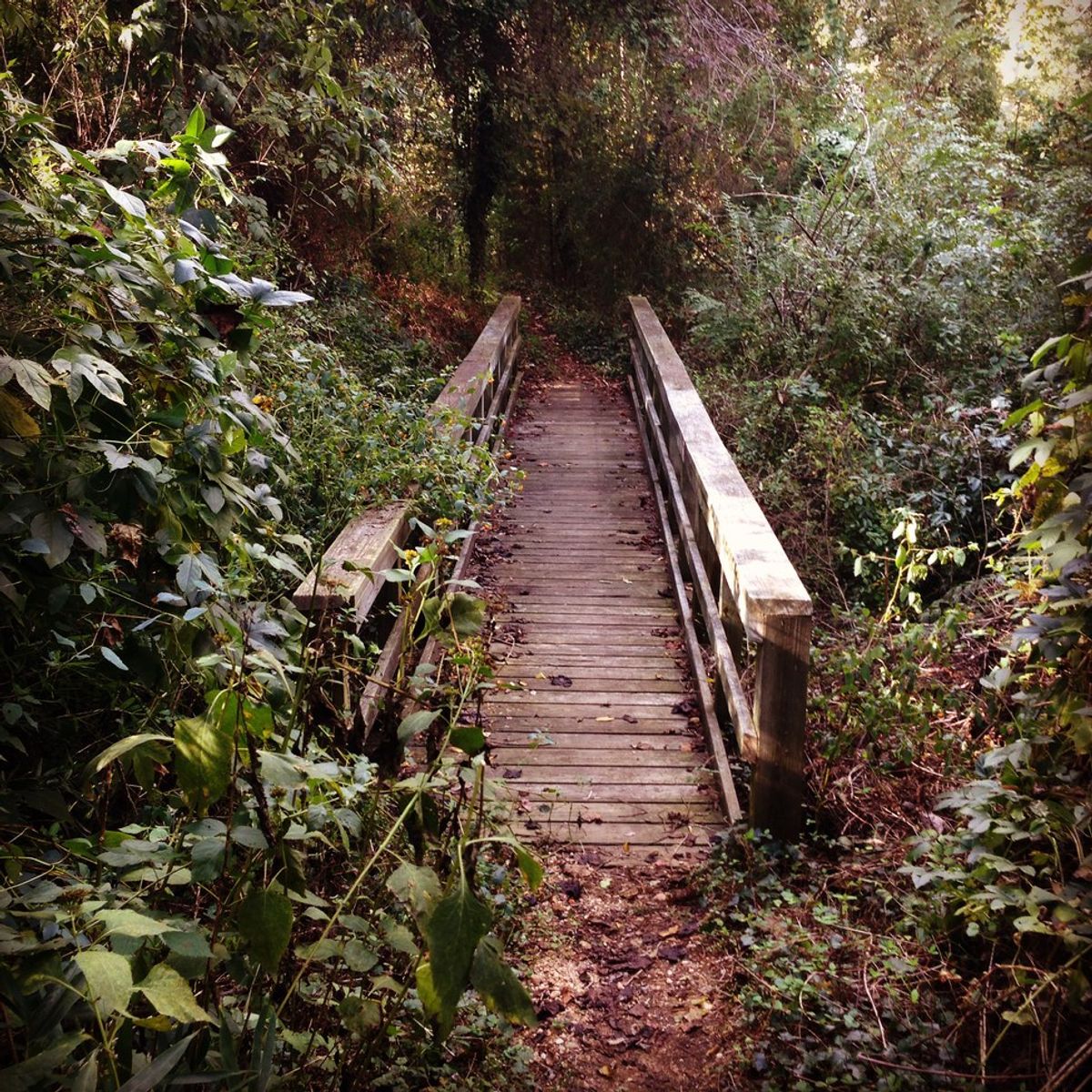 With the summer Olympics fast approaching, people around the world are preparing excitedly to witness the incredible feats that the human body is capable of. Records will be shattered and dreams will be realized while the rest of us sit in our living rooms admiring the nearly superhuman bodies of the athletes.

From the time I was twelve, I have struggled with my body image. From the age of three, I played soccer nearly year-round. Unfortunately, several practices a week were no match for puberty, as I quickly put on more weight than I deemed acceptable. Middle school is a tough enough time without having to worry about your health or image. I was in no way overweight, but while my other friends were complaining about finding nothing smaller than a 00 in Hollister jeans, I was tearing up about having to wear their medium graphic tees. My first semester of high school, I made the junior varsity volleyball team. We practiced for two hours every day and I quickly shed the weight, but I still was not happy with what I saw when I walked past a mirror. As volleyball came to an end, I continued working out several days a week to maintain a healthy weight and closely count the calories in just about everything but the air I breathed. My mom started to worry, telling me that it was okay to eat junk food from time to time or watch a movie instead of going to the gym. I shrugged her off, promising that I would not fall into developing an eating disorder. My health kick lasted through the summer before my sophomore year. Then, on my sixteenth birthday and the last day of volleyball tryouts for the year, I was cut from the team because of a soft tissue injury. I was devastated, but I decided to pick myself up and move on by keeping busy with other things like theatre, music, and student council. I became so busy, however, that I had abandoned my exercise routine. As I gained more weight, I became disdainful and angry at myself, which I then projected on everyone around me. From time to time, I would attempt to fall back into a workout routine under the guise of a New Year's Resolution or a vacation goal only to come up with excuses for why I shouldn't run one night or why I needed to stay in my room and study. It wasn't until the summer before college that I actually developed a healthy routine that brought me to a healthy weight. I began to learn more about nutrition; how calories are not the only important things to pay attention to when eating a balanced diet. I also fell in love with running, and slowly developed a pretty good amount of endurance.

The first few months of my freshman year, I lost thirty pounds and I have maintained that weight ever since. Now, running has gone from something that I did just to burn calories to a stress reliever, a date idea, and a new adventure every time I tie my laces. I stopped setting a milage goal, and before I knew it, I was running 10Ks simply for the sake of running. I still struggle from time to time when I see myself in the mirror, sucking in here and pinching here, imagining what I would look like if I just lost those last ten pounds. In those moments, though, I remind myself of the major lesson I've learned throughout my journey to self love: my body is not my enemy.

Very few people are happy with every aspect of their bodies. If you are one of those people, congratulations. You are one step closer to reaching Maslow's self-actualization and making the world a better place. For those of us still sucking it in next to the mirror or calculating the amount of calories needed to burn off that burger, there is something we all must come to accept. From birth until death, we are stuck with our bodies. We have times when we think we are too fat, too thin, too tall, too short, our legs are too long, our shoulders are too wide, we don't fit into society's expectation of our respective gender's body. No matter how you feel, though, your overall happiness is directly proportional to your appreciation of your body. My two legs may not seem out-of-the-ordinary, but the places they've carried me and the sights they've given me are pretty amazing.

In August, when you watch Simone Biles complete a perfect tumbling pass on the floor, or watch Michael Phelps break yet another record on the butterfly and you start to beat yourself up about your inability to run a mile, remember that they are humans, too. Contrary to the wishes of every ten-year-old (and twenty-year-old, for that matter), there are no such things as superheroes. Athletes come in all shapes and sizes, too. They have come to realize where their bodies excel and worked with them to achieve extraordinary feats. Your body is not your enemy, but your ally, and when you come to accept it, you, too, are capable of incredible things.