A preview of USA Mexico 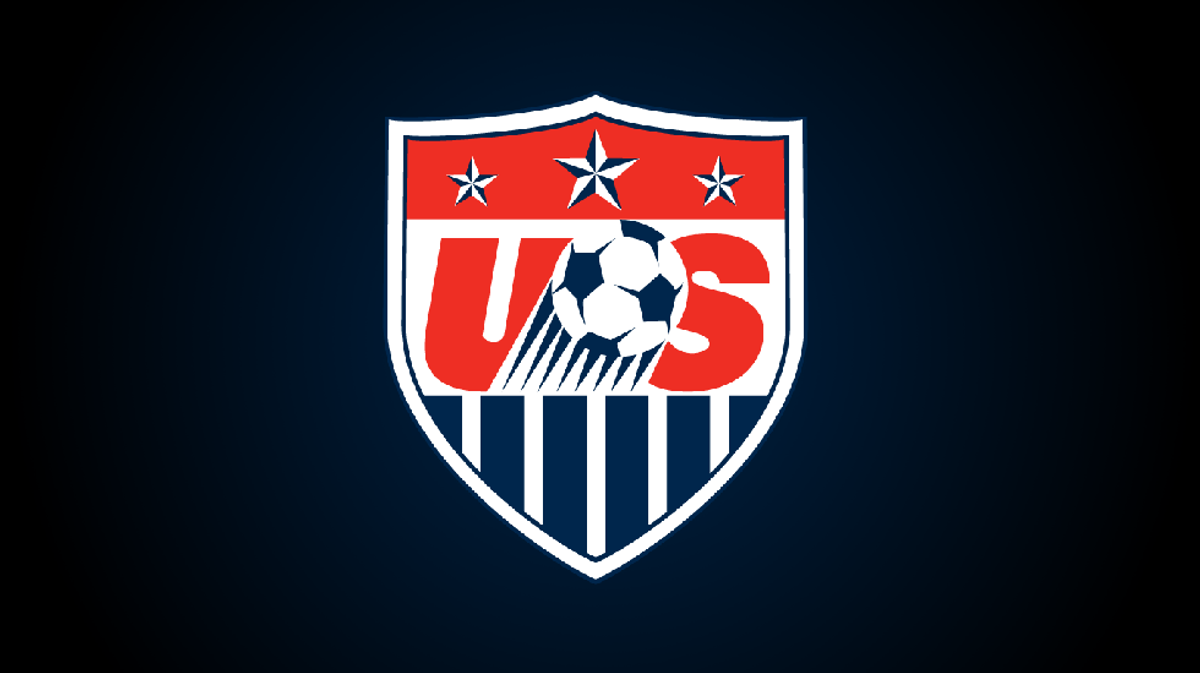 With October winding down and November about to start, the only thing on my mind is November 11. Some of you this date might mean something to you, but the majority of people I have met out here will probably stop reading this as soon as I tell you what will be happening that day. On November 11 USA begins the first round of the hex in world cup qualifying against Mexico. Well there it is, if you don't like soccer this probably isn't the article for you.

As for the rest of us, we all know how big of a game this is for qualifying. The first game of the hex at home in Columbus, where it seems that all of the infamous Dos a Cero games have taken place. Hopefully we can keep that tradition going. I do believe we have to at least get a point out of the game, but I think we can take care of business and win the game.

It is a very exciting time for US fans as far as the quality of players we have healthy and ready for this November camp. We have missed Jozy Altidore in big games and tournaments for the past couple of years but he is finally staying healthy and playing well. As well as his club teammate Michael Bradley. Julian Green scored the first ever goal for Bayern Munich by an American international. Christian Pulisic is playing meaningful, and at times starting for Dortmund. I don't want to put to much on a kid who only just turned 18, but the things he is doing for club and country is very exciting for US soccer. There hasn't been an announcement on who Klinsmann wants to call up for this huge game as of the time of writing but I will give you some names I want to see in this camp.

The forward position has been pretty much set for the past couple of years. If Jozy and Clint Dempsey are healthy they will be in camp. Unfortunately Dempsey is still sidelined with an irregular heartbeat. Altidore will differently be in the starting line up. Fortunately we have a surplus of forwards right now who are playing very well. Bobby Wood has been the go to guy when one or both of these other guys weren't able to go. He will most likely be the starter along side Altidore. As for backups Juan Agudelo and Terrence Boyd have both were on the roster for the last friendlies USA played.

We have way to many quality midfielders to name right now, but you have to believe Bradley, Pulisic, Green, Fabian Johnson and Perry Kitchen will be on the roster. John Brooks is finally healthy and playing again and will get his starting job back anchoring the defense along side Geoff Cameron. The left and right back I think will be DeAndre Yedlin and Michael Orozco. Tim Howard and Brad Guzan will battle it out to be the keeper.

And my very bias and very very unlikely pick to get called in is my favorite player Landon Donovan, who recently just came out of a two year retirement to help his old club LA Galaxy make the playoffs. No way this will happen with his and Klinsmann's relationship, but I can always dream.

Whoever gets called up we will need a full 90 out of everyone in this game. It is very important to start this round off well.