I DON’T Believe In Saying “New Year, New Me” And Neither Should You
Odyssey

I DON’T Believe In Saying “New Year, New Me” And Neither Should You

It may be a New Year, but you're still you. 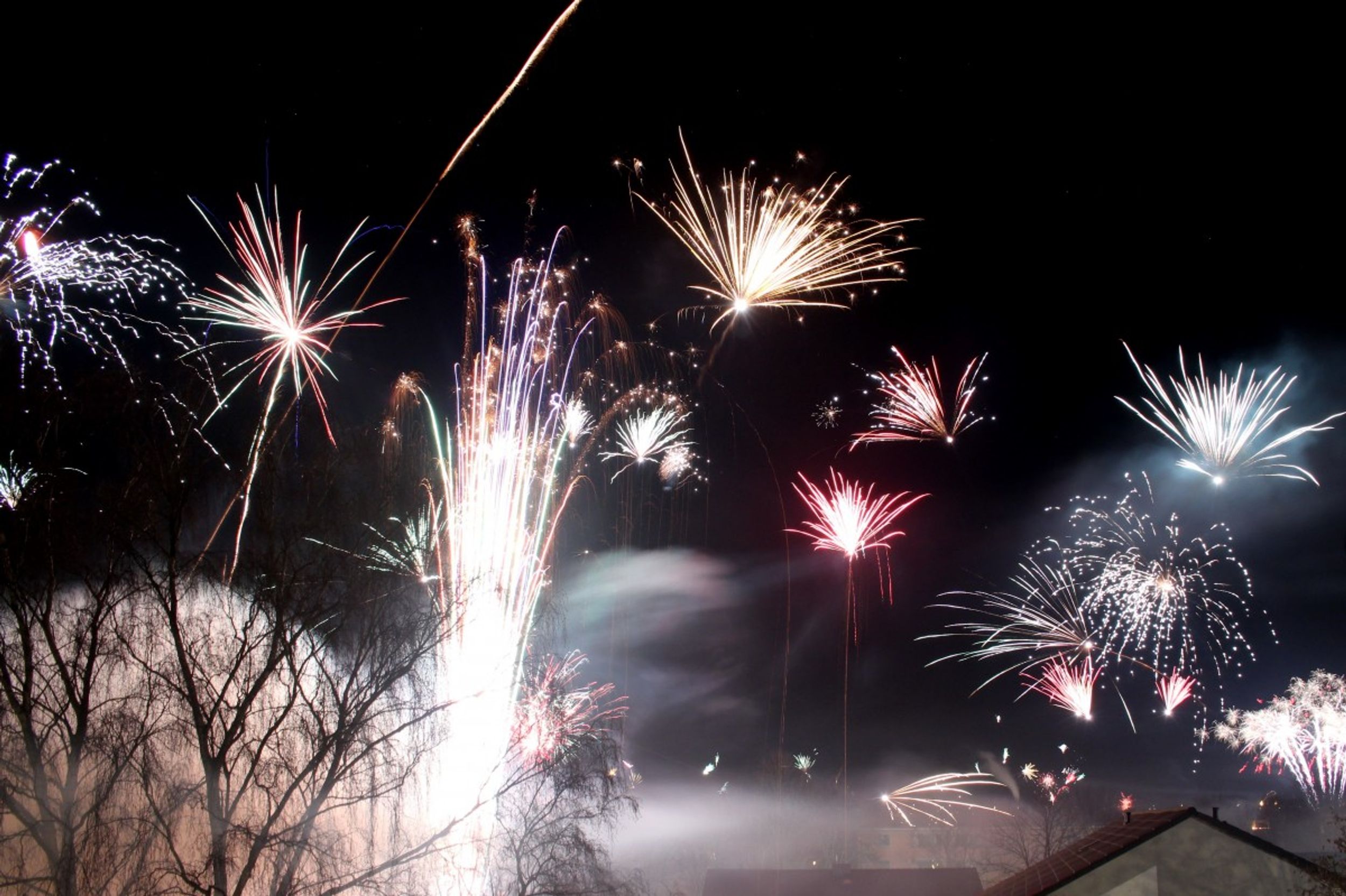 Each year, my social media feeds fill up with people saying, “New Year, New Me.” I’ve never really understood the sentiment. It’s not like you’re just going to wake up on January 1st and be an entirely new person. Big changes don’t happen overnight, and while you may want to be a new person, you’re going to wake up on New Year’s Day the same person you were the day before.

I understand if your resolution is to get in shape, eat healthier, do more with your family, or make a change in your daily routine; but no New Year’s Resolution is going to change you who are as a person. Yes, you can make lifestyle changes and that may change the way you feel about yourself or change the way you do a certain thing, but your personality will remain the same.

We are who we are for a reason, I don’t think that any amount of time passing will change that. The only thing we can really do in the new year is set goals for ourselves. They don’t even have to be big goals, it can be as simple as getting a 4.0 GPA in the upcoming semester or going to the gym twice a week or spending more time with the friends you don’t get to see too often. Either way, no matter what goals we set, we are still the people when it’s all over that we were when we set the goals to begin with.

I think that we should stop trying to change who we are and instead just try to build on who we already are. The change from 2017 to 2018 won’t suddenly make all of your bad habits go away and it won’t make your life any different than it was at 12:59. Stop trying to change yourself and just be happy with who you are. It may be a New Year, but you’re still going to be the same you.

Caitlyn Morral
St Bonaventure University
1441
Wordpress
Odyssey recognizes that mental well-being is a huge component of physical wellness. Our mission this month is to bring about awareness & normality to conversations around mental health from our community. Let's recognize the common symptoms and encourage the help needed without judgement or prejudice. Life's a tough journey, we are here for you and want to hear from you.