Dealing With Sexual Harassment As A Woman
Odyssey

Dealing With Sexual Harassment As A Woman

It is time to stop dehumanizing women. 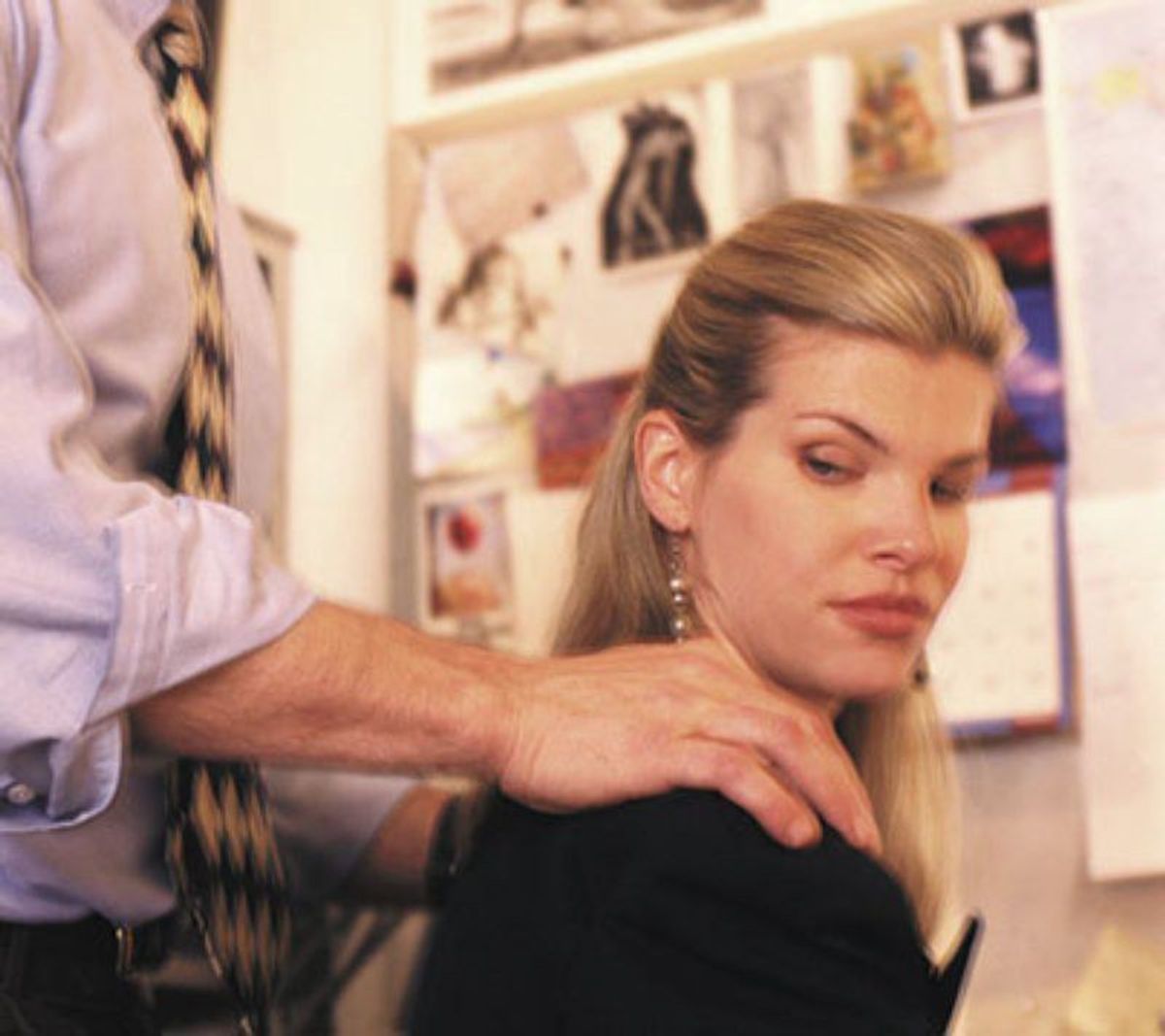 These are just a few, but not limited to, catcalls that a woman can hear almost on a daily basis. And believe me, there are much more sexually graphic and offensive catcalls that are being said to women, especially younger women.

Do you know what it is like to be in a grocery store minding your own business, and then you hear the sound of whistling coming from the lips of a male down the aisle? Or just walking down the street and a guy says something about how “good your butt looks in those jeans.” If you’re a female, you have more than likely experienced catcalling or other forms of sexual harassment.

Sexual harassment is “unwelcome sexual advances, requests for sexual favors, and other verbal or physical conduct of a sexual nature.” Sexual harassment happens all around the world each day. In big cities, small towns, at the gym, at school, in the workplace. And more than likely the victims of these sexual harassments are women.

When a woman, or any person for that matter, is put in a situation where a male (or even female) makes sexually inclined comments towards her or or her body, she feels sick to her stomach. Uncomfortable. Scared. Unsafe. She feels as if she has been stripped of her human qualities, and replaced as nothing more than a sexualized piece of meat. She is nothing more than that harasser’s own personal toy. When you cat call or sexually harass a woman, you are dehumanizing her. A person who has a family, a job, children. A person with feelings and thoughts of her own. A person just like you. No woman, or person, deserves to feel as if they are not even a person at all. Not just some object for your sexual endeavors. That woman is a HUMAN.

Let me tell you a short story of something I experienced this past New Years Eve weekend. My friends and I decided to go over to Canada to enjoy a night out. We were sitting at a table in this bar, drinking and watching some girls out on the dance floor having a good time. In the middle of these girls was one gentleman. Swaying back and forth, watching these dancing while he swigged down his beer. Everything seemed normal until he took out his cell phone. He then proceeded to shove his phone underneath a girl’s dress. With my own two eyes, I witnessed a male just violate a woman’s body. Without her knowing, he was taking pictures of her private parts. My friends and I were baffled. One of my friends went up to this young woman to tell her what this guy was doing. Her reaction was what was worst of all. She was flattered. She turned to the guy and started to laugh. This is the moment I knew we were raising our children wrong. This has become so normal to sexually harass a woman it was becoming normal. Normal to invade a person’s body and privacy for your own sexual endeavors. It made me sick to my stomach. We eventually told security and he was kicked out of the bar. But, after that situation happened I noticed something else. The dance floor was in the middle of the bar. Everyone could see these few young ladies and this one male dancing. My friends and I could not have been the only people to see this guy do such a thing. All these people watching this happen, and we were the only ones to do something about it. This makes me upset and just plain sick.

If you ever see a person or persons getting sexually harassed, speak out. Tell someone. It is not okay, and we as a society are making it okay. We are putting young women in danger, and we need to start making a stronger stand to protect these girls from these harassments. Sexual harassments result in lower self-esteems, anxiety, and the lack of trust instilled in the males around us. It’s time to put an end to this. Teach your sons right, and respect your daughters. A girl’s life is more valuable than the sex between her legs. She has a mind of her own, dreams she aspires, and the right to be respected like everybody else.