College As A Stepping Stone to Female Greatness
Odyssey

College As A Stepping Stone to Female Greatness 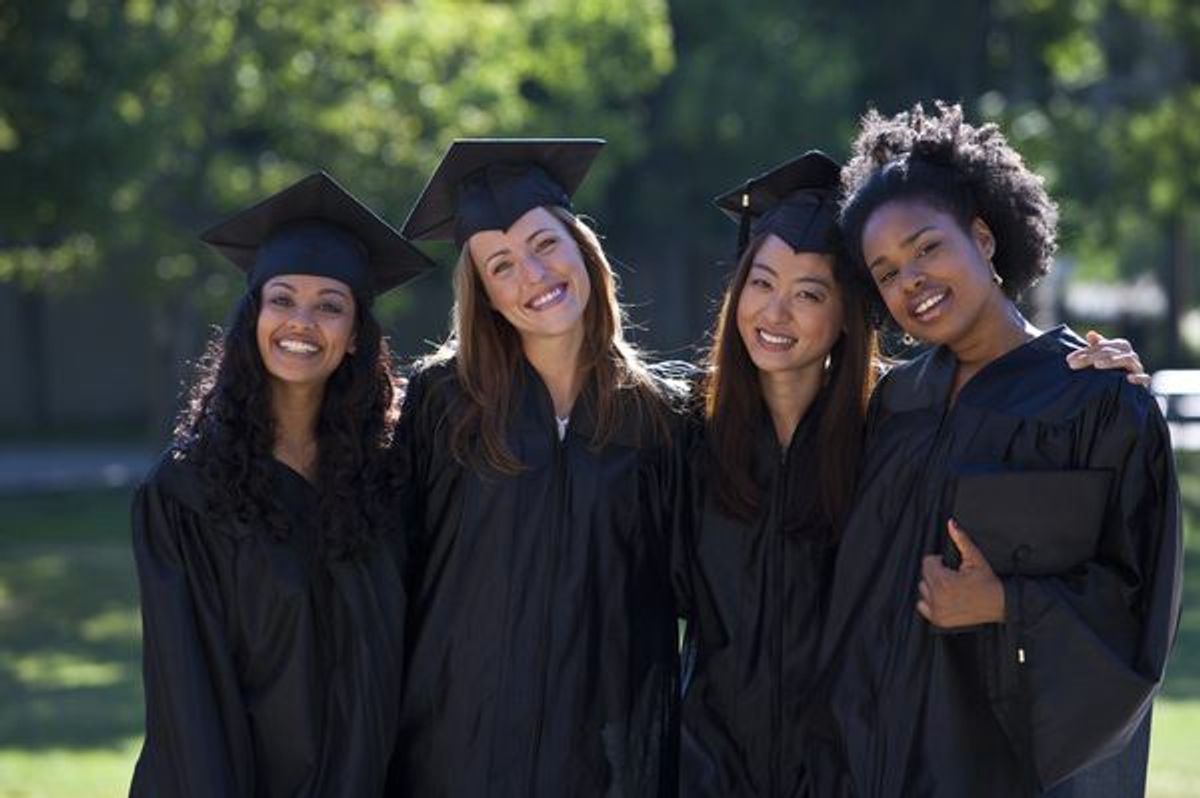 I’m sure you’ve heard a feminist poem that began or ended like this before:

I will no longer apologize for taking up space, or being heard too loudly

But have you ever heard a woman (including cis, trans, genderfluid, and all those gender identities that play out in between in between) discuss how she garnered such strength?

I think I did in college

I’ve always been “the smart girl”

I’ve found myself holding back a raised hand in class

Then I embarked on my journey through higher education

I learned the words and theories behind my beliefs

I learned how to strongly and definitively use these words

And I looked forward to explaining myself

To arguing fiercely for what I believe with no remorse

Much like the same discomfort I endured at the expense of trusting the legitimacy of my role as a tough, outspoken woman in my youth

And along the way, my superiors applauded me for my ability to wield these newfound tools

For the first time I felt wholly capable and in control

But still potentially dangerous, in a way completely left to my whim

So to the men who are intimidated by intellectual wrath, I say this

You didn’t want me to call your bluff

That you don’t actually know more or are more adept, but that your body is simply afforded more space then mine

You opinions are more influential and credible by default, but not always by merit

I will not apologize for my morals, especially if they offend you

Because your morals that see me as less than offend me, and I was never afforded such reprieve

I felt I was less than before I knew why

And I knew, more than anything, to never make a man feel less

Don’t make your opinions seem more important, don’t make him question his worth by showing yourself to be more knowledgeable or self-assured

Just so many don’ts…

And we all will

We are resilient, smart, and skilled

We work harder to reach the same goals, to earn the same respect

We still work the same to be paid less

We will not remain silent forever

We are roughly half the population

The glass ceilings that were built are being shattered

You can’t ignore us forever

Watch the glass continue to shatter

But most importantly, truly listen to me and my sisters as we ascend