How To Overthrow A Government In 5 Easy Steps
Odyssey
CurrentlySwoonLifestyleHealth & WellnessStudent LifeContent InspirationEntertainmentPolitics and ActivismSportsAdulting
About usAdvertiseTermsPrivacyDMCAContact us
® 2023 ODYSSEY
Welcome back
Sign in to comment to your favorite stories, participate in your community and interact with your friends
or
LOG IN WITH FACEBOOK
No account? Create one
Start writing a post
Politics 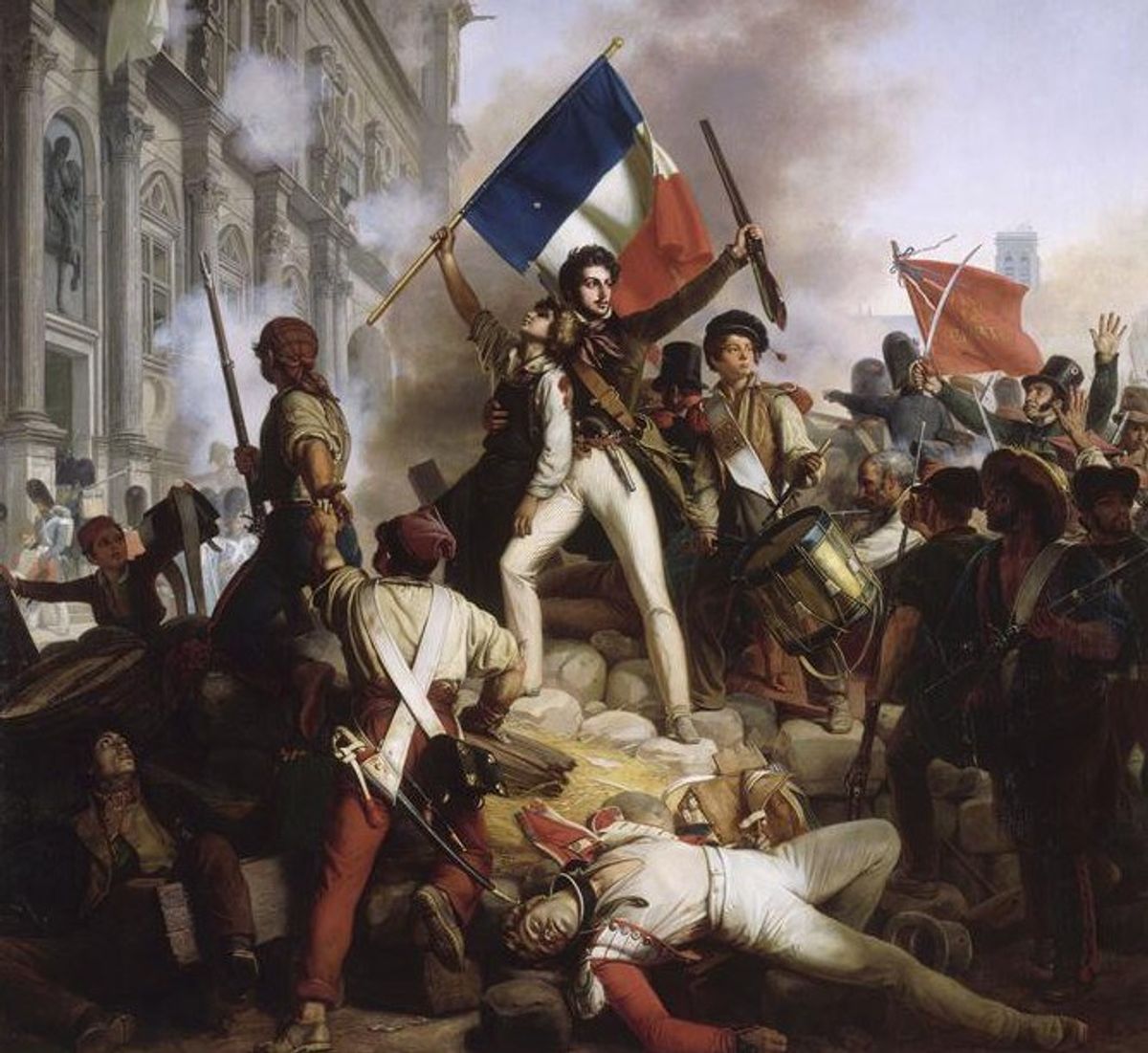 Congratulations! You have decided to overthrow a government! Good for you! But you’ve still got a lot of work to do. Just deciding you want to overthrow the government isn’t good enough. You need passion, you need a fire inside. Maybe a government employee was rude to you at one point. Maybe you’re afraid their new health regulations will cut down the volume of those insanely huge sodas you get from every fast food joint. Or maybe you just really, really hate the DMV. You can’t be chill about this. You’re rousing people to act upon their petty desires, so you need to be angry. If you can’t manage anger, just yell a lot. If you don’t have a lot of social interaction in real life, use Twitter and Facebook. Yelling is nearly impossible on these sites, but it can be achieved by EXCESSIVELY USING ALL CAPS. UNNATURAL AMOUNTS OF EXCLAMATION POINTS ALSO WORK WONDERS!!!!!!!!!!!!! With these tools, you’re bound to attract followers, even with the charisma of a cardboard cutout of Mitt Romney and the charm of a toddler in the midst of a temper tantrum.

The sheer fact that you’re starting a revolution isn’t enough. Despite your best efforts, people might doubt your Glorious Upheaval. This might be because the face of the revolution, AKA you, are an imperfect human being. Or are you? You need to rebrand yourself. If someone calls you out on some logical fallacy, don’t stoop to their level and fight back with logic. It’s your job to transcend the boring mumbo-jumbo that entails factual evidence, and instead use blunt and brash rhetoric. After all, logic is for politicians, and you aren’t a politician. You’re fighting the politicians. Logic is just a tool the politicians use to oppress you and your people.

Your followers will appreciate this simplicity. Instead of needing to follow some complex web of ideas, they’ll instead have a single concept to focus all of their thought upon. And that single concept, of course, is, “[your name here] is perfect, and must be put into power! All hail our God-Emperor!”

No matter who you are, you’ll always meet opposition, whether it’s from the corrupt bourgeoisie, their mindless followers, rival revolutionaries, or whatever other demographic falsely doubts your infallibility. When faced with adversity, it’s time to do what most politicians do. Fling mud like there’s no tomorrow. If the other guy looks worse than you, the mindless thousands will flock to your message like moths to a mudflinging flame. There are several ways to go about this. Twitter is a great way to branch out to people who are incapable of thought more complex than that which can be conveyed in more than 140 characters. There, you can post all sorts of rumors and lies about your rival, or treat minor areas where your opponent disagrees with you like they’re a matter of life and death. He likes pineapple on his pizza? He’s Satan incarnate! Her favorite color is lime green? She’s secretly one of the Horsemen of the Apocalypse in disguise!

Still running low on freedom fighters for your glorious cause? Look no further than interns! Interns are great. You don’t have to pay them; all you need to do is promise them a position in your new world order! Not only that, but interns can be the symbol of imperfection in your glorious revolution. If something goes awry, you can blame it on your interns and remain infallible. Was there a logical fallacy in your speech about the corrupt bourgeoisie? Blame it on the poor sod you had writing your speech! What’s that? You wrote that speech yourself? Well, they don’t know that. The point is, interns are perfect scapegoats for everything, and anything they do in your name can be explained away by, “I don’t know why I’m doing this, man, I’m just the intern.”

Congratulations! You’ve toppled the government! You and your followers and your unpaid interns have overrun the capital and founded your new world order! You have been put in power over the squabbling masses! What’s that? You don’t know how to run a country? Good news, you don’t have to! Need to balance the budget? Grab your cousin who majored in accounting. Have no idea how to run an education system? That old lady who taught your first grade class is still alive. But never let on that you have no idea what you’re doing. Remember: You’re infallible.

Happy Dictatorship, my dude! And remember me when you reign supreme over the world. And maybe give me a nice theatre budget…?