Can Chocolate Change The World?

Can This Chocolate Company Change The World? 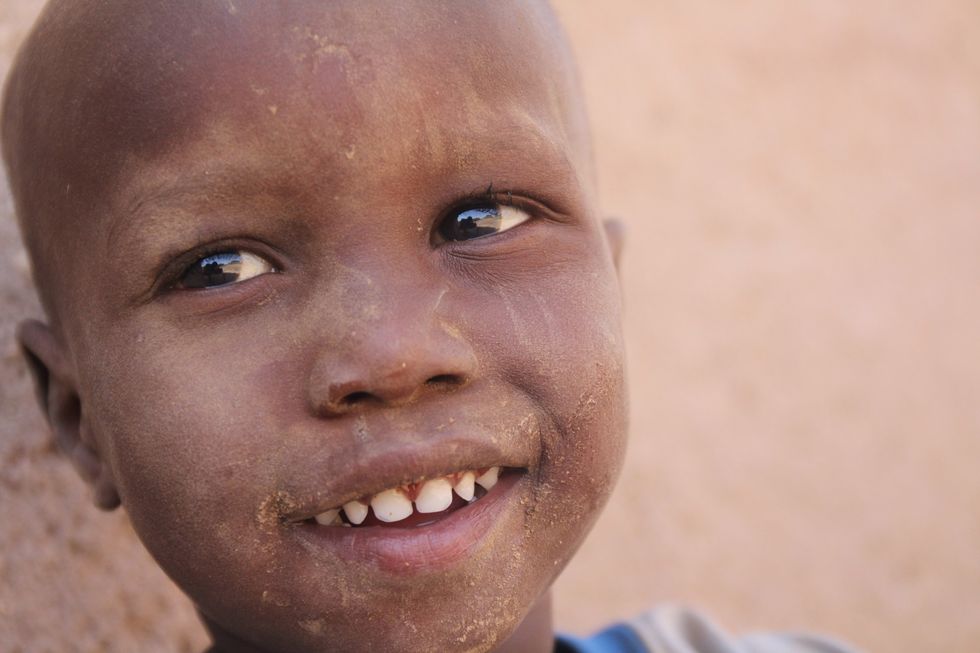 The team at Tony's is working to completely eliminate slavery in the cocoa industry, as human trafficking and child labor currently permeate the production of chocolate.

According to Food and Empowerment Project, Western African countries supply more than 70% of the world's cocoa, the bean responsible for creating the chocolate enjoyed around the globe. Because cocoa farmers are often poverty-stricken and turn such small profits from their businesses, they resort to purchasing laborers from impoverished families and even abducting children to work on their farms.

A 2015 report for the U.S. Labor Department found that over 2 million West African children engage in the toil of harvesting cocoa where they work with chemical pesticides, machetes and heavy loads. Though the common age of these workers are 12-16, some are as young as five years old.

Tony's Chocolonely hopes to eradicate farmers' need for this slave labor by producing chocolate that provides them with a livable profit. Tony's Head of U.S. Marketing Dena White explained, "What we're trying to do is make this industry a more equal place so that farmers get what they deserve — the right price for their product. There's no reason in this day and age for there to be slavery in this industry…"

Companies like Hershey's, Nestlé and Mars claim that the road to slave-free chocolate is not plausible at this time, despite agreeing to and then missing deadlines to improve their standards.

The Washington Post cited a 2011 letter from an industry group representing these companies among others, written to researchers at the U.S. Labor Department, "The industry in fact does not know of any [certification] system that currently, or in the near term, can guarantee the absence of child labor, including trafficked labor, in the production of cocoa in West Africa."

However, Tony's Chocolonely has a 5-step model they successfully utilize in order to create a slave-free business.

Take a look at their process in ensuring their chocolate is ethical.

The company hopes that they can lead by example and encourage other chocolate companies to adopt their sourcing principles. "The more we can roll this out, the more we can collectively make change. And in ten years, if we're out of business, but there is zero slavery in the whole industry, we're good. Mission accomplished," explained White.

White also said that one of the Netherlands' largest grocery chains announced that they would be adopting Tony's business model for their private label products, which is precisely the type of influence the company strives to have.

"We're not a chocolate company. We're an impact company that makes chocolate. The goal here is impact. The goal is not profit — profit is the means to that goal," she said.