The Dangers of Facial Recognition Technology 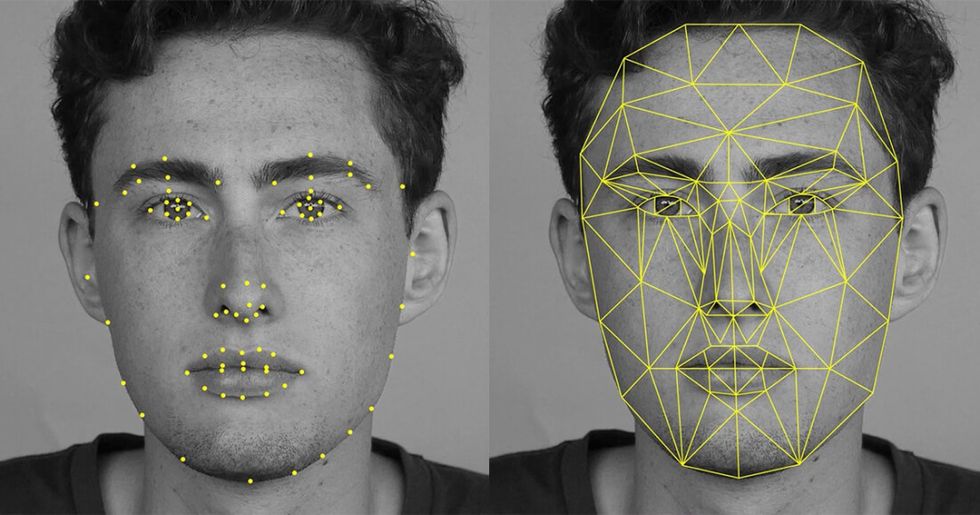 On Tuesday, May 14th, San Francisco banned the use of facial recognition technology by police and other local agencies.

According to The New York Times, the bill "makes San Francisco the first major American city to block a tool that many police forces are turning to in the search for both small-time criminal suspects and perpetrators of mass carnage."

And why is this important?

Matt Cagle, a lawyer with the A.C.L.U. of Northern California, sums up the importance of the bill by saying that the San Francisco proposal "is really forward-looking and looks to prevent the unleashing of this dangerous technology against the public" as such technology, he said, "provides government with unprecedented power to track people going about their daily lives."

What is facial recognition technology?

Using biometrics to map facial features from a photograph or video, facial recognition technology compares this information within a database of known faces to find a match.

How is facial recognition used?

According to Norton, there are four basic steps of facial recognition:

"Step 1. A picture of your face is captured from a photo or video. Your face might appear alone or in a crowd. Your image may show you looking straight ahead or nearly in profile.

Step 2. Facial recognition software reads the geometry of your face. Key factors include the distance between your eyes and the distance from forehead to chin. The software identifies facial landmarks — one system identifies 68 of them — that are key to distinguishing your face. The result: your facial signature.

Step 3. Your facial signature — a mathematical formula — is compared to a database of known faces. And consider this: at least 117 million Americans have images of their faces in one or more police databases. According to a May 2018 report, the FBI has had access to 412 million facial images for searches.

Step 4. A determination is made. Your faceprint may match that of an image in a facial recognition system database."

The U.S. government at airports, mobile phone makers in products, colleges in the classroom, marketers, and advertisers in campaigns, businesses at entrances and restricted areas, religious groups at places of worship, social media companies on websites, and retailers in stores use facial recognition. The Department of Homeland Security uses facial recognition systems to monitor people leaving and going into airports.

That depends on how it is used. Facial recognition technology arguably makes everybody become subject to the surveillance of the government. Therefore, some people fear the advances are outstripping the government's ability to set restrictions to protect people's privacy.

How is facial recognition technology dangerous?

In the past decade, cameras have advanced significantly. No longer are cameras just devices to take photos, but rather human identification systems. On one hand, facial recognition technology could act as a public safety unit if used ethically. At the same time, however, there are several issues that could arise and result in cataphoric consequences.

Watch what you post on social media. Don't use the facial recognition system on any devices you have. Get a secure router. Never act suspicious or draw unwanted attention to yourself. Always stay alert. And most importantly, trust only a few people.