To Writer Who's Calling Chester Bennington "Selfish" For Commiting Suicide
Odyssey
CurrentlySwoonLifestyleHealth & WellnessStudent LifeContent InspirationEntertainmentPolitics and ActivismSportsAdulting
About usAdvertiseTermsPrivacyDMCAContact us
® 2023 ODYSSEY
Welcome back
Sign in to comment to your favorite stories, participate in your community and interact with your friends
or
LOG IN WITH FACEBOOK
No account? Create one
Start writing a post
Health and Wellness

To Writer Who's Calling Chester Bennington "Selfish" For Commiting Suicide

"We all have demons." 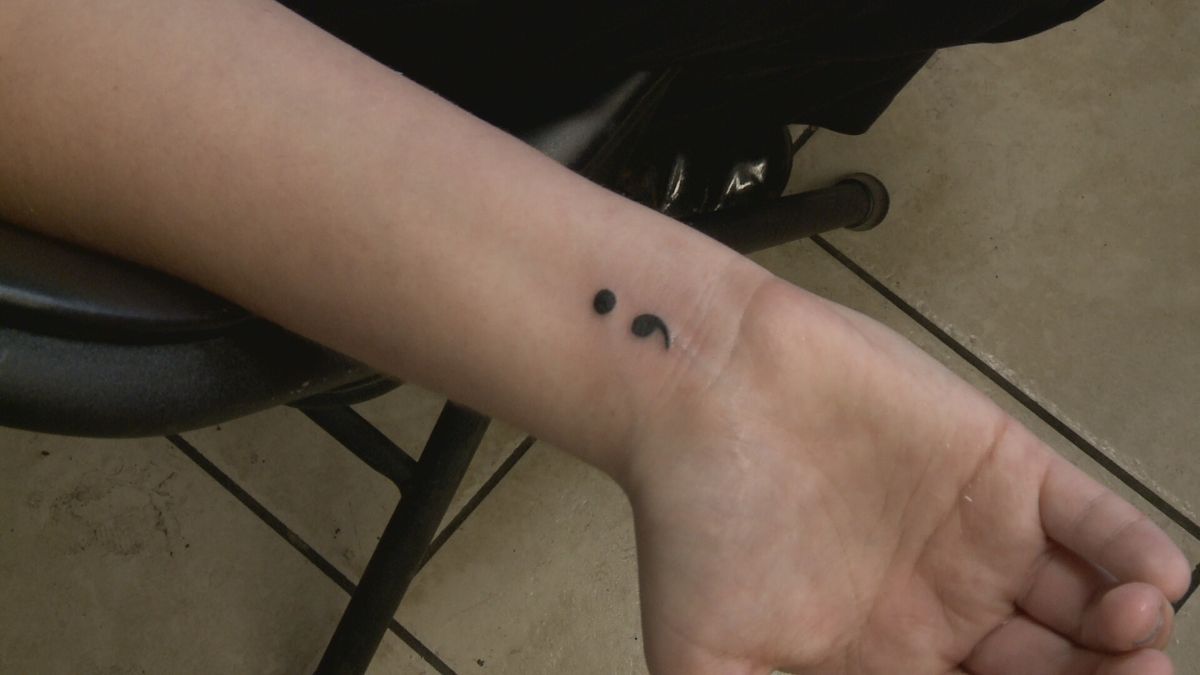 Recently, I came across this article. I thought to myself, surely this has to be satire, some kind of click bait title that makes me want to check out what they say and then it's an unexpected twist because this cannot be the opinion of a living, breathing human being.

Turns out, I was wrong.

I wasted my time reading a 600-word piece about how people who commit suicide are not deserving of our sympathy, of our time. That they are selfish, stupid, only concerned with the "glory" of leaving behind a legacy.

I call it depression. I call it not being able to see past the pain because being in the middle of it is too painful and too dark and it is nearly impossible to see anything outside of that pain. Bennington had much to live for - kids, family, a career. I see that. Most people see that. That is why death is hard to face. But Bennington could not see that. All he could see was the deep pit of despair he could not seem to dig himself out of, no matter how hard he tried.

Bennington is criticized in the article for abandoning his children after killing himself. The author says, "Now, all of them have to grow up knowing their dad ended his life instead of being there for them. Ironically enough, in an interview with Q104.3, Bennington shared his reason for having stopped touring with Stone Temple Pilots. The reason? It was because of his kids. 'It was just too hard on my family, so I basically was like, you know what, I’ve got to stop being selfish here. When I’m not doing Linkin Park, I’ve got to be home with my babies,' Bennington said."

She continued, writing: "If music wasn't fulfilling, you could have tried making a change, not end your friggin' life. Does no one else see how incredibly selfish this is? He fixed his own problem but then caused a ton more in the process."

Bennington committed suicide because he felt there was no other way out. He was in such a bad place in his mind that he felt the only way he could fix things was to remove himself from the world. He wanted to save his children from a life with a father that's a "screw up." No, I don't know this for a fact.

But I know enough about depression, about that dark place, about feeling like there is nothing you can do to feel like you have a single redeeming quality, to know that this is the mindset. Bennington could not see a way out. So he found one.

"I hope that someone battling depression or contemplating suicide reads this and says, 'D*mn. That really would be a stupid thing to do.'" Do you know how much harm this one sentence can cause someone battling mental health issues? Someone who is contemplating suicide already thinks of themselves as worthless, as being less than a person, so why would you want to fuel that fire by calling them stupid? Why would you want to validate these horrible, untrue feelings?

I understand why you think that people commit suicide selfishly. That they do it for the legacy, to have people say nice things about them. Because that's how we, as humans, deal with the death of people we admire when we are left behind.

We talk about their good qualities, how much we liked them, and yes, how many songs they had on the Billboard Top 100. Because his music meant a lot to a lot of people. But unfortunately, his impact on the music industry and his thousands of fans and even his beautiful children could not silence his demons.

But what I want to say to those that are struggling: I see you. I see your hurt. I've felt your pain, I've heard the demons, I know what it's like. And I want you to know that it gets better. This is a living, screaming, breathing invitation to keep living. The night ends eventually, and light will come again.

Chester Bennington did not have to die. He could have found help. He could have talked to someone. But he felt like he could not. He left us hints in all of his interviews, but we weren't looking for the signs, so we didn't see it. I want you to know that someone sees that in you, but is afraid to speak up. Afraid to send you further inside yourself. Afraid to push you away. Talk to them. Find your person and tell them about it. You can find help. You can do better. You can live.

If you feel too much, don't go.