There's A Problem With Glorifying Celebrities After Suicide
Odyssey

There's A Problem With Glorifying Celebrities After Suicide 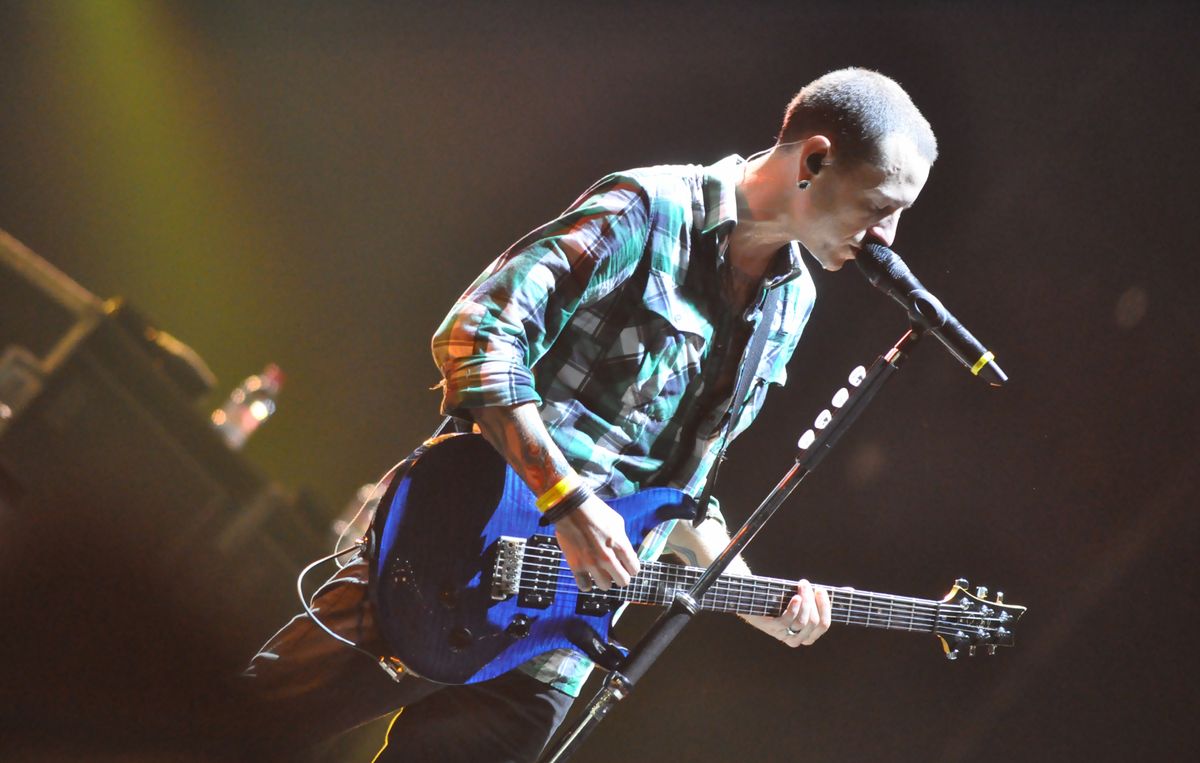 Chester Bennington's suicide coincides with his friend's birthday. That friend, Chris Cornell, also hung himself back in May. Some believe Cornell's death might have been what pushed Bennington over the edge, but there's no way of knowing for sure, of course.

Yet if there's the chance that he did, why would he choose to go the same way? Did he ignore the fact that his own death would cause others that same pain he battled?


What drives people to suicide is something I can't understand. But, there's a problem with celebrities who commit suicide.

It's when people say things say like, "What Bennington leaves behind, Pinfield says, is a body of work that will impact generations of musicians to come."

It's articles like this, I believe, that enable suicidal people.

Basically, if you end your life, we'll write about the legacy you'll leave behind and everything will be okay.

Yeah, no — try again. What about the impact Bennington's death will leave on his seven kids? He left behind three college-aged kids, a high schooler, a fifth grader and twin five-year-olds.

In an interview with Q104.3, Bennington shared his reason for having stopped touring with Stone Temple Pilots. The reason? It was because of his kids.

"It was just too hard on my family, so I basically was like, you know what, I’ve got to stop being selfish here. When I’m not doing Linkin Park, I’ve got to be home with my babies," Bennington said.


Bennington also left behind his goddaughter, Cornell's daughter. I can't even imagine losing my dad to suicide — only to also lose my other father figure to suicide a couple of months later.

SEE ALSO: To The Person Who Doesn't Feel Bad For Chester Bennington

But what's done is done. Instead of glorifying someone who has caused an insurmountable amount of pain on so many people, why not talk about how wrong of a decision it was?

If music wasn't fulfilling, you could have tried making a change. Instead, he fixed his own problem but then caused a ton more in the process.

Whether or not Chester knew his intentions behind his decision will remain unknown. Since I know people reading this will ask me why I didn't focus on prevention — I'm here to say that this is prevention that makes sense to me.

I hope that someone battling depression or contemplating suicide reads this and says, "Damn. That really would be a stupid thing to do."

My goal isn't to stir up anger at Bennington. I'm certainly not denying the fact he battled real issues. Instead, my goal is to change the conversation around suicide.

Stop telling everyone how many #1 billboard hits he had and start talking about how his decision has scarred thousands, probably even millions, of lives. He wasn't just a father and Linkin Park's lead singer. Chester Bennington was a role model to many.

Chester, you had a great run, but it wasn't meant to end. Life is a gift and even if you had the right to end your life, it was the most selfish thing you could have done. Your legacy has been stained, and you made the wrong decision.