Move over dads, mom-bods are here to stay. 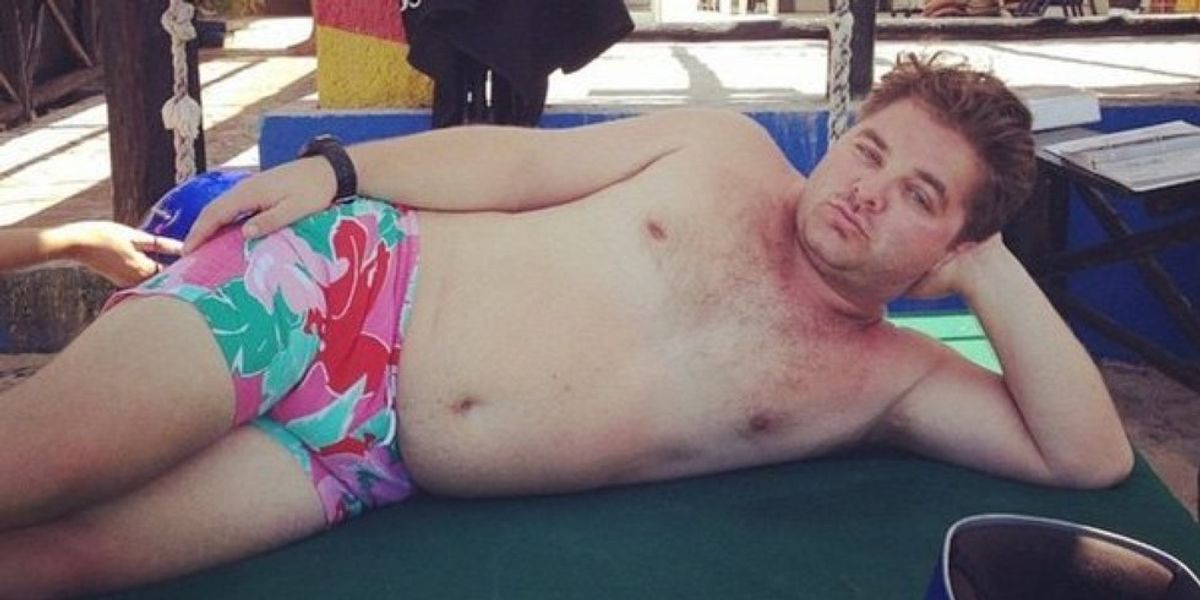 Dad bodies, also known as “dad-bods”, have been a recent phenomenon in today’s pop culture. All around social media male celebrities like Chris Pratt (pre-"Guardians of the Galaxy"), Seth Rogan, Jason Segal, and especially Leonardo DiCaprio are being praised for their below average bodies. Even males who aren’t celebrities are praised for their “bods”. Frat boys are the existential epitome of the “dad bod”. These guys aren’t even in shape, let alone Zach Efron caliber. But yet, these guys expect girls with slim figures, huge boobs, and toned butts to come knocking on their doors, all because we allow them to think having a regiment of lifting once a week and washing breakfast down with a “natty light” is acceptable. There is nothing wrong with having a normal body or a “dad bod”, but there is something wrong with looking past a perfectly, pretty, normal girl in hopes of scoring a Kate Upton when you look like you drink nacho cheese as a snack. Girls with normal bodies, let's call them “mom bods”, should be accepted and even praised as well.

Now that contouring not only your face, but neck, collarbone, hands, and even BUTT is an “acceptable” practice, guys expect girls to roll out of bed looking like a Victoria’s Secret Angel. This is such a sad and unrealistic mantra girls run through their minds constantly, and we’re all guilty of it. Every woman has looked in the mirror once (or maybe twice) and has been sorely disappointed. Normal bodies should be praised and celebrated alongside above average ones as well! So what you ate an entire tub of Ben and Jerry’s while watching The Notebook? Join the club! Don’t persecute yourself because you don’t think you fit someone else’s standards. Your “mom bod” is just as every bit as good as a perfectly toned one.

You may be thinking, “Yeah right! Things are never going to change. Just look at Hollywood.” Although you may be right, you’re overlooking a few phenomenal women. Melissa McCarthy, Adele, Amy Schumer and many others are paving the way to make it perfectly okay to be a normal bodied woman. We over look these women and picture Jennifer Aniston, or maybe even Jennifer Lopez, when we think of how we should look. If guys have normal bodied celebrity men to model themselves after women should too.

The next time you find yourself declining a cookie because you have to be in a swimsuit soon, just say screw it and have the cookie. Mom-bods are the new dad-bods, and should be treated as such. Women, like men, should be able to skip the gym, have a few beers, eat a burger (or two), and just say to hell with looking like an Angel.

Nicole Marie Nigro
Individual Creator
7311
c1.staticflickr.com
Where to start...... Let me start with the cliche that life throws us curveballs and what we do with it is what counts.