Bullying Is Not A Joke
Odyssey

Bullying Is Not A Joke

Bullying and a personal story 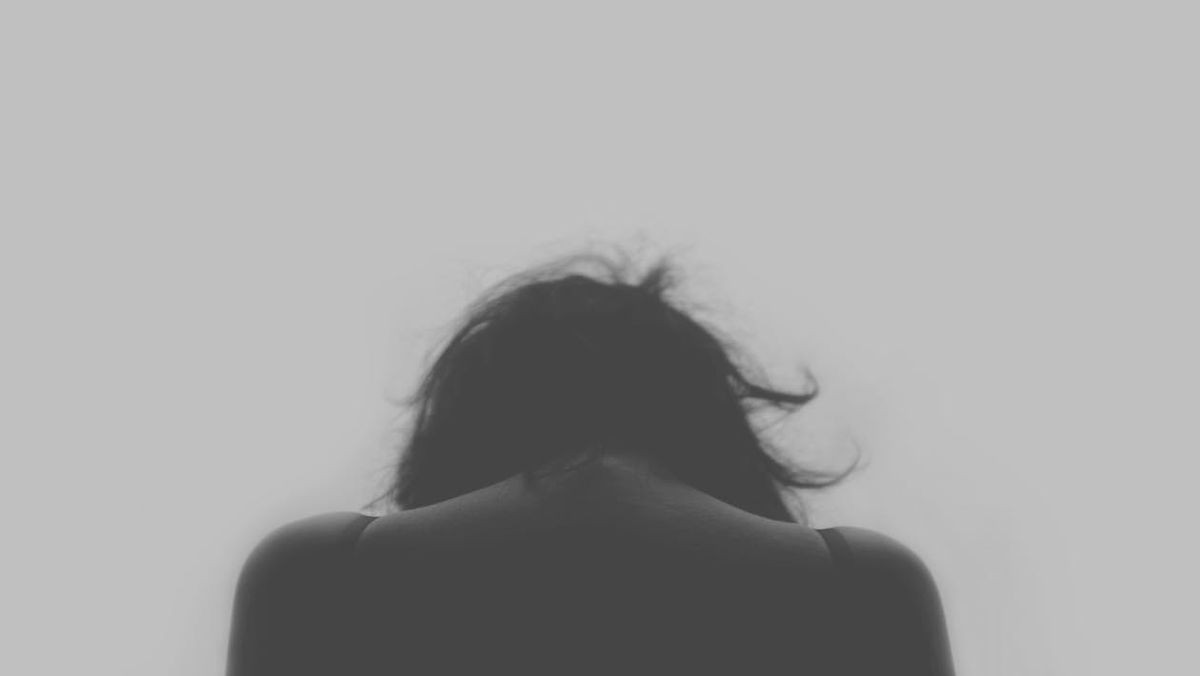 Bullying is a real issue. Schools need to do things to bring awareness to bullying. In an article by “Bullying Statistics,” about 4,400 kids commit suicide every year due to bullying online or in schools. Therefore, it’s an issue that needs to be addressed.

Although many people can come back and say that bullying is not a big deal. They can argue that people bring things on themselves because they are overweight or they aren’t smart. Keep in mind, you don’t know their stories.

I have personally witnessed the importance of listening to people's stories through standing by my best friend as she was bullied through elementary and middle school. At first I didn’t know what the thing or things were. I thought they were rocks or sticks.

Clearly I was wrong. They had thrown full water bottles at her. I didn’t know what to do. Go up and scream and yell? Go hit them and start a fight? Hailey was upset. She had started to tear up so I comforted her and thought to myself, why would they do that to a kind, caring person like Hailey? A girl that had never been mean to them before.

My best friend has gotten bullied all her life because of things like being overweight or not being pretty enough. People don’t know her story. Maybe people are just jealous because they don’t have what she has.

Hailey has two twin siblings and two parents who care about her, but do people have the time to ask her things about her family?

Do people other than me take the time to really get to know the little things? Like her favorite color being purple, having a 16 year-old chow-chow, knowing her nickname is Herby, or even knowing how far she has traveled.

Hailey got bullied more now in our eighth grade year. She had recently been sexually assaulted by her ex-boyfriend. People started bullying her at school saying things like, “Well, knowing how many boyfriends you’ve had, you probably are lying.” or “You are the type of person to sleep around.” But do people know what really happened?

Even now, the boy who did this to her wants to talk to her. He acts as if nothing has happened. But why listen to a girl who has never done anything wrong, gets good grades and has a loving family?

Instead listen to a guy who has went to a detention center, doesn't care about school and has a family who hardly cares about what he does or where he is.

In another article by BBC, they say that many people bully because they have family issues at home or they are angry because a loved family member died. Little do the bullies know, the people that they are bullying have their own real problems. Me being the kind of person that cares about everyone thinks that no one should have to be bullied. I have been bullied too, but I confront the person and tell them they need to stop because it's not cool and no one appreciate it. All I know is bullying is a big problem around the world and some way, some how, it needs to come to an end.

We need to take time and think about the real problem on why things happen.

I mean, has anyone ever told you "Things happen for reasons?"

You might think bullying happens for reasons. People who get bullied might feel stronger afterwards because they survived those hateful words or comments.

Although, that's not the same for everyone. According to "Storytelling For Bully Prevention," seven out of ten kids get bullied at schools or online.